Dem Rep Kildee: 'Anybody Who Knows Donald Trump Should Be Concerned About His Abuse of Authority' 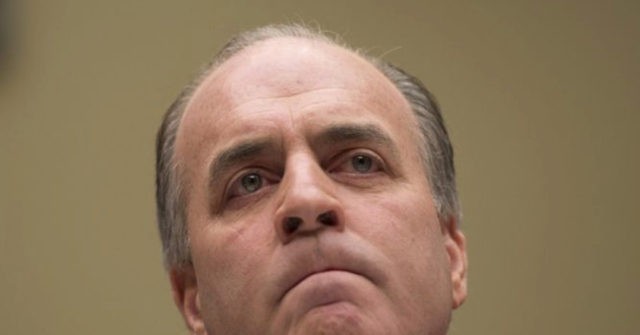 Kildee said, “It is not up to President Trump or some lawyer that President Trump hires, to determine whether or not this co-equal branch of government has the tools available to it to make the deliberations necessary in order to make policy. This is not an autocracy. The president does not get to decide for himself and for Congress what a legitimate subject of inquiry might be. That’s left to the Congress.”

He continued, “Previous presidents in the last half-century have released their tax returns. And it would be easy for not just Congress but any member of the public to take a look at that and make determinations as to whether or not the tax laws of the United States are being properly administered and applied to the president. In this case, and particularly in this case, where you have a president that not only has very significant wealth, but made the unusual decision to continue to control that wealth, and not to have a blind trust but pass on to his family with his full involvement, the ability to control his wealth. There’s a real question as to whether the president’s personal financial interests impact his public decision making. The public has a right to know whether the president’s interests are impacting the decisions he makes using the authority that we have granted him by electing him as president.”

He added, “We have a very legitimate public policy question that we’re looking at. We’re not asking for the returns to be made public. It’s not clear that other members of the committee, myself included, will ever see this information. This is specific to Chairman Neal. He needs this to frame the questions we’re trying to answer and the policies we’re trying to potentially enact. Anybody who knows Donald Trump should be concerned about his abuse of authority.”

Judge Orders Kraft Video Not Be Released for Now