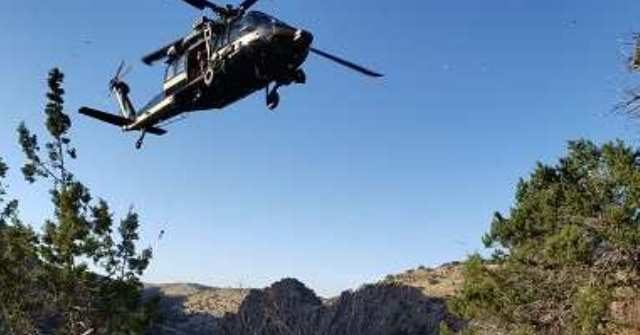 As the agents approached the location of the alleged smugglers, a short foot-pursuit began. The agents apprehended the three men and determined they were all Mexican nationals with no legal authorization to be in the U.S.  The agents found six large bundles of marijuana with the illegal aliens, officials stated.

While the agents carried out the arrests, one agent fell 15 feet and sustained injuries to his head and extremities. Tucson Sector officials dispatched an AMO helicopter aircrew to hoist the agent out of the canyon and transport him to an awaiting ambulance. Other agents stabilized the injured agent prior to the airlift.

The ambulance transported the un-named Border Patrol agent to a local hospital where doctors treated his injuries. The doctors released the agent to recover at home.

Shock Claim: Facebook Moderators Told to 'Err on the Side of an Adult' with Potential Child Sexual Abuse Material