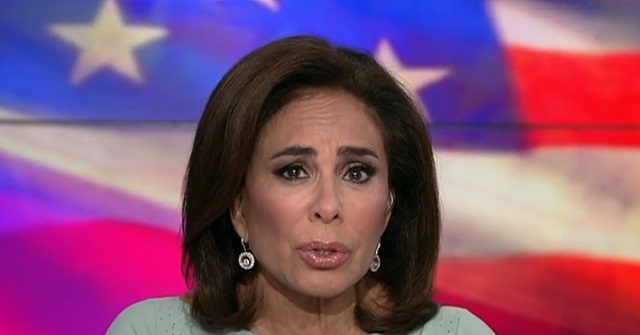 “You bozos simply don’t care,” Pirro said. “You want open borders for one reason and one reason only – to make sure you get more people here on your side to vote Democrat so you never have to worry about getting re-elected again so that a Donald Trump can never happen again. And you are so blatant in your leftist doctrine that you’ll admit that you want them to have licenses and you want them to vote.”

“You’re all about party, not country,” she continued. “Your decisions are based on politics alone and not what’s right. They are bloated with political disregard for the American people. God help the United States of America.”