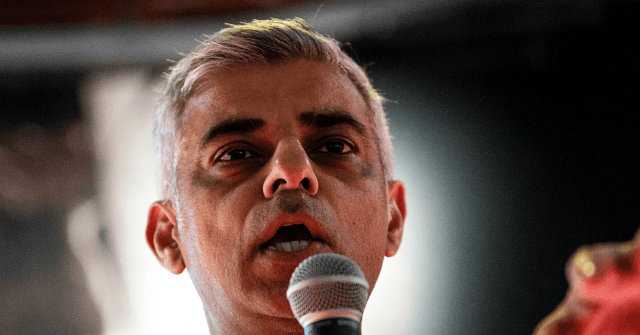 A Freedom of Information request by the London Evening Standard has revealed there are an average of 40 knife related incidents every day in the British capital.

The request revealed that in 2017 and 2018 there were a total of 29,232 knife related incidents reported, including 9,030 stabbings. The homicide rate involving knives was an average of one knife-related death every four days.

The figures come as knife crime in London is at the “highest and most worrying” level in 40 years, according to London Metropolitan Police chief Cressida Dick.

The area most responsible for the rise in crimes was the London borough of Southwark, with 1,594 offences occurring in the area. Southwark also reported the highest number of knife-related murders, with 17. Of 33 London boroughs, only Bexley was reported not to have had a single knife-related homicide over the previous two years.

According to figures by the Office for National Statistics, in the year ending June 2018, there were 14,987 reported offences involving knives, a rise of 15 percent. This figure represents 38 percent of all knife crimes across England and Wales.

Two-thirds of knife crime offenders were reportedly under the age of 25, and 73 percent from a BAME (black and minority ethnic) background.

In response to the growing knife crime crisis, Home Secretary Sajid Javid has announced new “stop-and-search” powers for police across London and 6 other metropolitan areas around the country, together accounting for 60 percent of reported knife crime.

London mayor Sadiq Khan has blamed police cuts for the crisis, appearing to discount the impact of his own election pledge to “do all in my power to further cut” the use of stop-and-search — which Theresa May also discouraged in her former role as Home Secretary — and decision to allocate scarce funding dubious projects including an “online hate crime hub”.

Khan’s London: Children, Teenagers Behind Half of Knife Crime https://t.co/LvcqdCdfKq U.S.-Mexico Deal Will Not Impact Amnesty Pipeline for MS-13 Gang