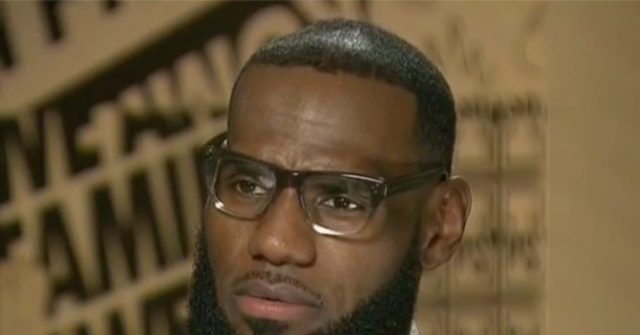 LeBron James did not hold back when describing how significant he felt the murder of his friend, rapper Nipsey Hussle, truly was. The Lakers forward called Hussle’s death “one of the most unfortunate events” in American history.

To see his life taken away from him in his community by someone that come[s] from his community, it’s one of the most unfortunate events that has happened in American history.

Hussle was shot and killed as he stood outside his Los Angeles clothing store, on Sunday. The alleged shooter, a man named Eric Holder, was arrested for shooting Hussle and wounding two others.

“Hussle was nominated for a 2018 Grammy Award for his album ‘Victory Lap.’ He owned several businesses in the area where he was shot including a burger restaurant and a barbershop,” the Hill reports.