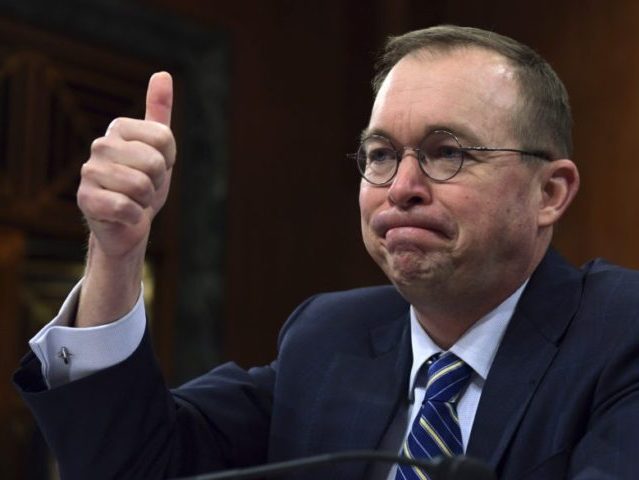 Mulvaney said, “They knew they are not going to get these taxes. They know what the law is. They know one of the fundamental principles of the IRS is to protect the confidentiality of you and me and everybody else who files taxes. They know that. They know the terms under law by which the IRS can give them the documents, but political hit job is not one of those reasons.”

When asked if the Democrats will ever see the president’s tax returns, Mulvaney said, “Oh no never. Nor should they. Keep in mind that’s an issue that was already litigated during the election. Voters knew the president could have given his tax returns. They knew that he didn’t, and they elected him anyway. That’s what drives them crazy. They know they are not going to get this. They just want attention on the issue because they don’t want to talk to us about policy.”