Sekulow: Dems 'Using the IRS as a Political Weapon' in Quest for Trump Tax Returns 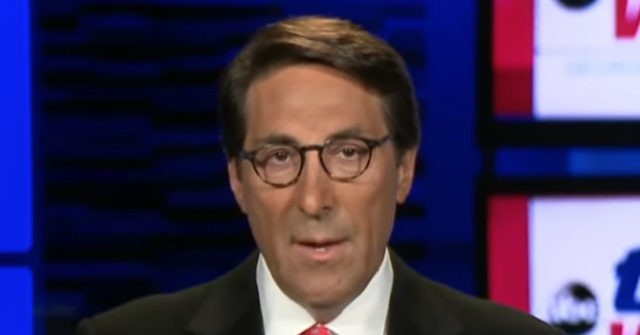 Sekulow said, “The Supreme Court has said on multiple occasions that Congressional oversight cannot become law enforcement. The idea that the real reason that the Congress and Chairman Neal has asked for the documents is because they want to know if the IRS is doing its job auditing the president. Well, they could ask the IRS what job are they doing? What are the audit procedures? The idea that you can use the IRS as a political weapon is incorrect as a matter of statutory law and constitutionally.  We should not be in a situation where an individual’s private tax returns are used for political purpose. What stop another party from doing the same thing. by the way.”

Adam Kinzinger: I Would 'Love' to Run Against Trump in 2024