Authorities are investigating the shooting of a Texas Department of Public Safety (DPS) trooper in the city of Edinburg which is located about 12 miles from the Rio Grande River border with Mexico. The suspect is believed to still be at large.

UPDATE 4:00 a.m.: Officials announced the trooper is out of surgery and is in stable, but critical condition.

Update: State Trooper is out of surgery. He is stable but critical condition.

UPDATE 12:55 a.m.:  Texas DPS officials announce they have arrested the suspect in the alleged shooting of a state trooper.

Update: Suspect is in custody. https://t.co/Pk0RMQ93Ry

Prayers for the DPS Trooper shot in the line of duty. Swift justice for the shooter. @TxDPS #BackTheBlue https://t.co/dIBZrrB4Zl

UPDATE 12:05 a.m.: Texas DPS officials released the following information about the suspect wanted in connection with the shooting of a state trooper:

The Texas Department of Public Safety (DPS) is seeking information of the whereabouts of the suspect allegedly involved in the shooting at the 1500 block of south Maltese Street north of Freddy Gonzalez. The suspect described as Victor Alejandro Godinez, 24, of Edinburg. 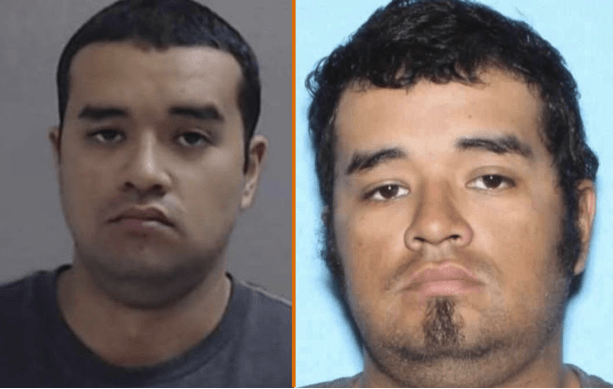 “Anyone with information or the whereabouts of this person is urged to notify DPS Weslaco Communications (956) 565-7600.”

Hidalgo County Sheriff Eddie Guerra tweeted a confirmation that a DPS trooper had been shot “multiple times.” The sheriff said the trooper is in surgery and is “fighting for his life.”

Early this evening a Texas State Trooper was shot multiple times after confronting a suspect who fled from a vehicle accident. Currently the Trooper is in surgery and fighting for his life. I’m asking our community to please pray for him.

Details of the shooting have not been released, DPS officials revealed to Breitbart News that a trooper was shot on Saturday night in Edinburg near the intersection of 10th Street and Freddy Gonzalez Road. 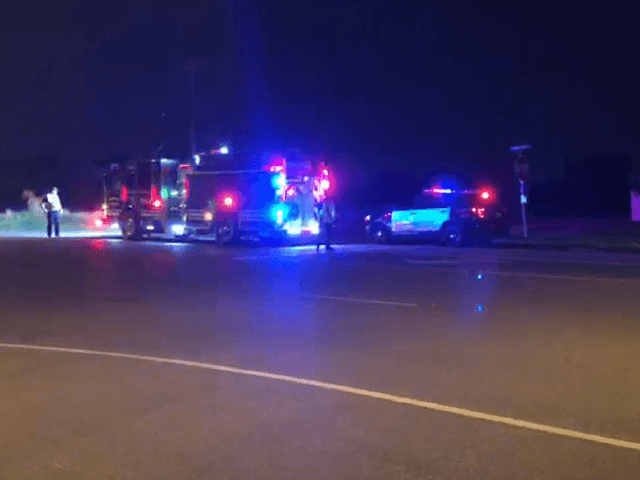 An agency statement revealed that the trooper had initially approached the scene of a traffic accident where the driver had run away. The trooper found the man believed to be the driver at the 1500 block of South Maltese Street. Soon after, the trooper was shot. The trooper has been rushed to a local hospital. Authorities have not released his condition.

Update: State Trooper is in surgery at a local hospital. Suspect is still at-large. https://t.co/7stUe9peTj

The shooting set off a large scale deployment of law enforcement and emergency medical personnel to not only secure and process the crime scene but to search for the suspect behind the shooting The search centered in the area near the intersection of 10th Street and Freddy Gonzalez Road.

Soon after the shooting, Texas DPS issued a statement on social media asking residents to avoid the area.

Law Enforcement activity is occurring at this time near North 10th Street and Freddy Gonzalez in Hidalgo County. Please stay away from area.

The city of Edinburg is just 12 miles north from the banks of the Rio Grande and the Mexican border city of Reynosa The region is considered to be one of the main smuggling corridors used by cartel smugglers to get drugs and migrants into Texas. Edinburg’s closeness to the border led to the former leader of Mexico’s Gulf Cartel hiding in there in 2014. Breitbart News first reported on the arrest by federal authorities of Juan Francisco “Comandante Panochita (small female genitalia) Saenz Tamez. He was eventually convicted on federal drug charges.

Brandon Darby is the managing director and editor-in-chief of Breitbart Texas. He co-founded the Cartel Chronicles project with Ildefonso Ortiz and senior Breitbart management. Follow him on Twitter and Facebook. He can be contacted at bdarby@breitbart.com.