LAS VEGAS, Nevada — President Donald Trump and Vice President Mike Pence both spoke at the Republican Jewish Coalition’s annual leadership meeting at the Venetian Hotel, underscoring both the importance of Jewish support to the Republican Party and the conviction that many Jews are ready to switch. 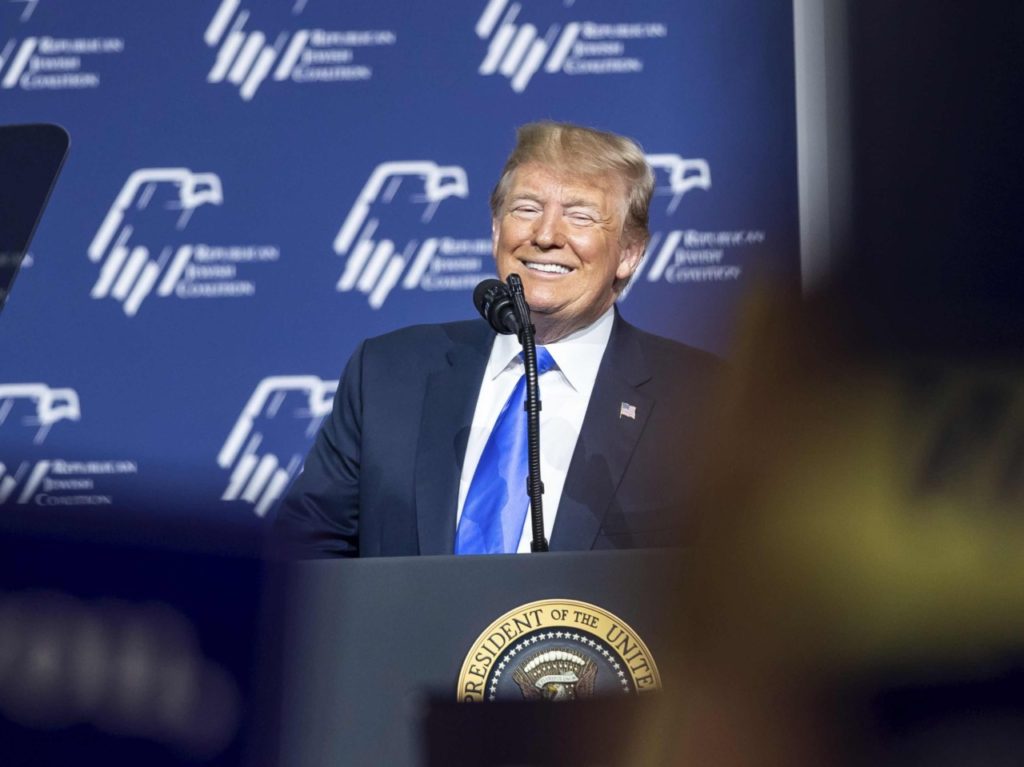 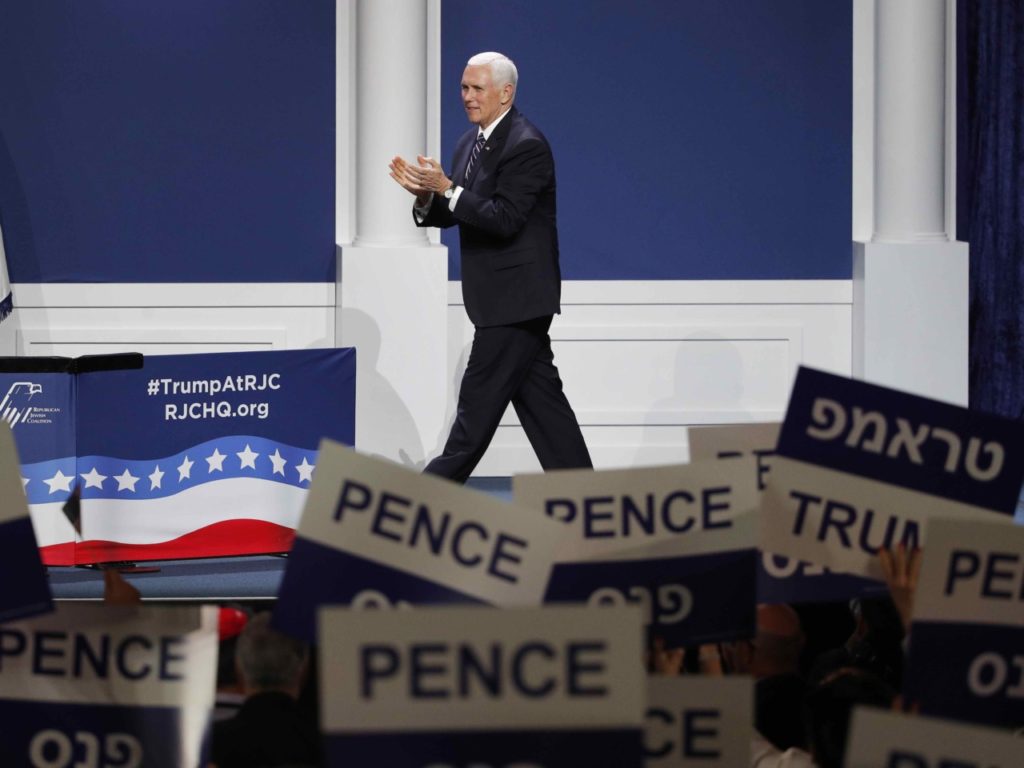 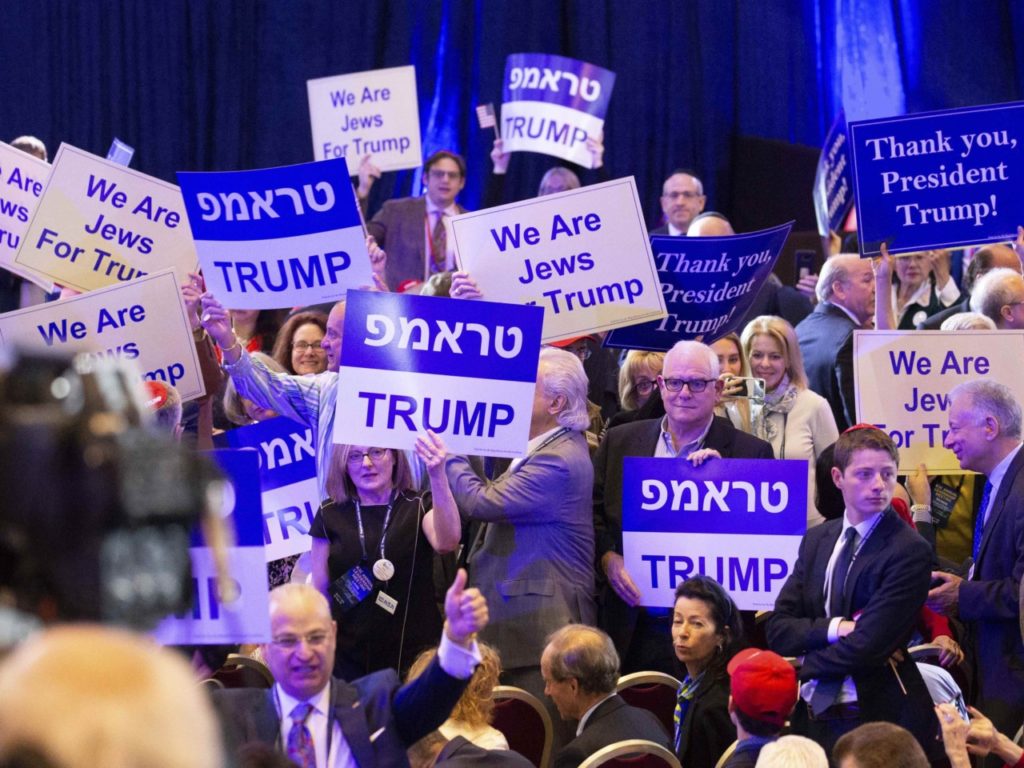 That might seem a false hope after the 2018 midterm elections, when more than 75 percent of Jews voted for Democratic candidates.

But Trump’s unparalleled record on Israel, his family ties to the Jewish community, and the Democrats’ growing hostility to Israel and tolerance for antisemitism have clearly convinced Republican leaders that Jewish support is worth courting aggressively.

Prior to Trump’s address, four former Democrats took the stage — all of whom had voted for Barack Obama at least once — to explain why they had each shifted their allegiances to the Republican Party.

Former Sen. Norm Coleman (R-MN), who was once a harsh critic of Trump, told the audience of about 2,000 that he had been wrong. Citing the traditional Passover song of “Dayenu” (“It would have been enough”), in which the recurring theme is one of gratitude for each miracle performed during the Exodus from Egypt, Coleman cited the moving of the U.S. embassy in Israel to Jerusalem, the withdrawal from the Iran deal, the recognition of Israeli sovereignty over the Golan Heights, and the closure of the Palestine Liberation Organization office in Washington as great achievements that each, in themselves, would have merited a vote of thanks.

It is unclear whether Republicans’ effort will succeed. Many liberal Jews prioritize social issues like abortion above Israel, and the mainstream media — many of whom presented laughably slanted accounts of Trump’s remarks — are sticking to their 2016 theme of describing Trump as a nascent antisemite.