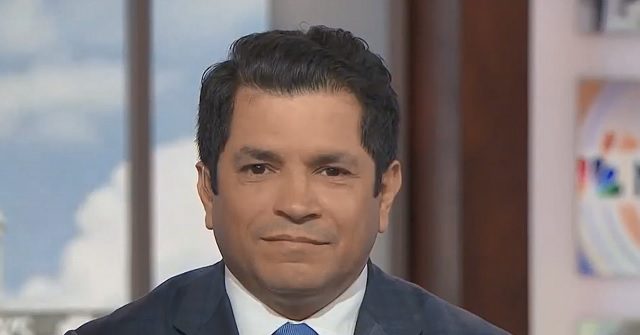 On Monday’s “MSNBC Live,” Representative Jimmy Gomez (D-CA) reacted to reports that outgoing DHS Secretary Kirstjen Nielsen pushed back against attempts to reinstate the zero-tolerance immigration policy by stating that Nielsen “doesn’t want to go down with the ship,” and is “trying to rehabilitate her standing in the eyes of the public.”

Gomez said the Trump administration has “consistently lied about family separation. If you look at Attorney General Jeff Sessions, he said it was a deterrent, then later said it wasn’t about deterrence, but it was. Then you have Secretary Nielsen, who’s been lying consistently about it. So, I don’t believe what they’re saying. I believe what’s happening is that she doesn’t want to go down with the ship, she left, she got pushed out, and she doesn’t want to — she’s trying to rehabilitate her standing in the eyes of the public.”