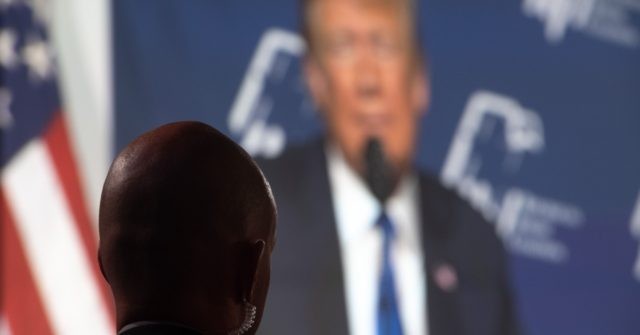 Secret Service Director Randolph Alles is leaving his position, according to several reports on Monday.

The news was confirmed by White House Press Secretary Sarah Sanders in a statement.

“United States Secret Service director Randolph “Tex” Alles has done a great job at the agency over the last two years, and the President is thankful for his over 40 years of service to the country,” Sanders said.

Trump has selected Secret Service Agent James Murray to replace Alles in May.

The move comes after a series of leadership changes in the security branch of the Trump administration, including the resignation of Secretary of Homeland Security Kirstjen Nielsen and the decision to withdraw Ronald Vitiello as his nominee for director of ICE.

The decision to force out Alles comes just days after a woman was arrested at the president’s Mar-a-Lago club with Chinese passports and computer and cell phone malware after she made it past a checkpoint.

Despite the security breach, Trump signaled his support for the agents.

“I could not be happier with Secret Service,” Trump said on Wednesday when asked about the breach by reporters. “Secret Service has done a fantastic job from day one. Very happy with them.”