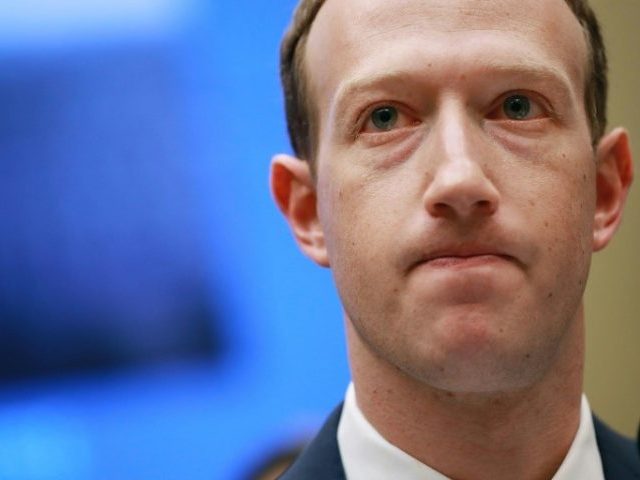 Facebook CEO Mark Zuckerberg experienced the type of privacy invasion his users experience on a regular basis as the New York Times published a report on his trash.

In a recent article, the New York Times reported on the contents of Facebook CEO Mark Zuckerberg’s trash after interviewing Jake Orta, a San Francisco garbage collector in an expensive part of the city. Orta lives just three blocks from Zuckerberg’s home, however, Orta’s living arrangements are much less lavish than the Facebook CEO. Orta described how he searches the trash of the rich and wealthy for working items to sell, a practice which has actually become profitable for Orta.

Orta rummaged through a blue recycling bin and black landfill bin outside Zuckerberg’s home where he discovered the following items:

Not everything in Zuckerberg’s trash was useful, at one point Orta opened a black trash sack and looked inside before stating  “Just junk — nothing in there.” Trash picking is illegal in California but the rewards seem to outweigh the risks for Orta and many others who also search the trash of the rich and famous in the hopes of finding a fortune.

From the Times article: “How do you say it?” William Washington, one of Mr. Orta’s trash-picking colleagues, remarked one night. “One man’s trash is another man’s treasure.”

Although unlikely, such a privacy invasion on Zuckerberg may help to make the point that many privacy advocates have made about Facebook’s user privacy issues since the Cambridge Analytica scandal. Zuckerberg has promised to make Facebook more privacy-focused going forward, it remains to be seen how the company will do this.
Lucas Nolan is a reporter for Breitbart News covering issues of free speech and online censorship. Follow him on Twitter @LucasNolan or email him at lnolan@breitbart.com Brooks: ‘The Extremists Have Taken Over Both Sides’ of the Abortion Debate | Breitbart