Hogan Gidley on Nielsen Departure: 'It Is Time to Do Things a Little Differently' 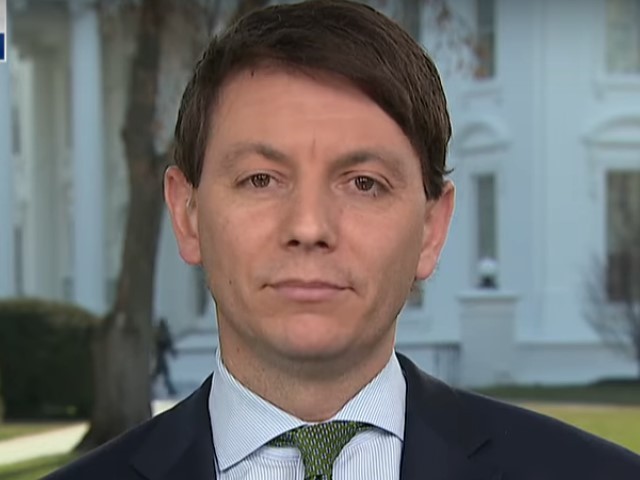 Gidley noted “influx” of illegal immigrants coming across the southern border, saying “it is time to do things a little differently” after seeing 100,000 people attempt to cross the border in one month.

“We’ve seen such an increase in the influx of people coming into this country it is time to do things differently,” he outlined Monday. “The president is looking around the to reshape his team to have the people in place to carry out his agenda and quite frankly he has the right to do that.”

Gidley added he believes acting DHS Secretary Kevin McAleenan “will do a great job” because he knows the dangers of the growing illegal immigration issue at the border.