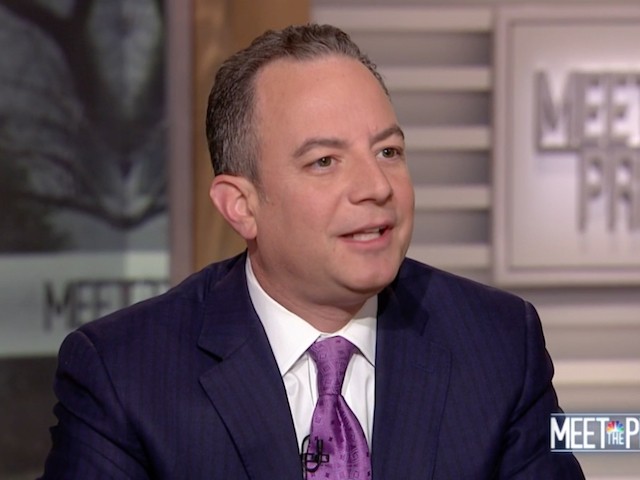 Priebus predicted that Democrats are going to hand over the election to Trump “on a silver platter” because the major candidates will “have a hard time” selling socialist policies in states like Wisconsin, Michigan and Pennsylvania.

“I think Joe Biden will be a tough candidate, in spite of these recent troubles he’s having. I think he’d be a very tough candidate for the Democrats. … Tim Ryan I think is interesting. But other than that, I think running against Bernie Sanders or Elizabeth Warren, Kamala Harris, I think some of those folks that are out there right now … these guys are going to have a hard time in Wisconsin, and Michigan and Pennsylvania,” Priebus told host John Catsimatidis. “I don’t see that resonating on top of this universal healthcare talk and talk about socialism and free everything. This isn’t going to work for them. They’re really going to hand the silver platter over to the Republicans. And for that I’m grateful.”