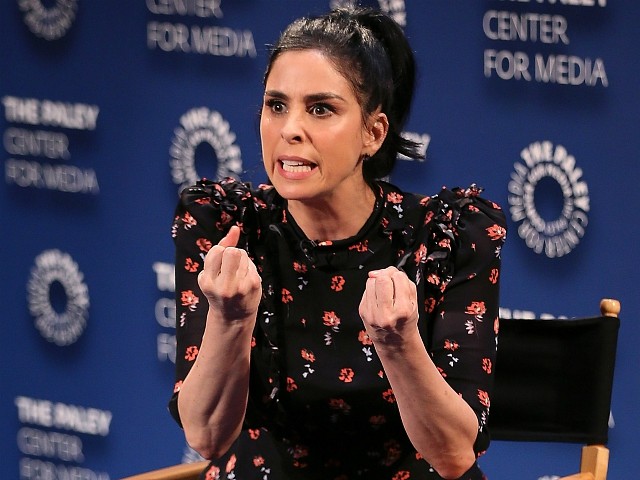 Silverman’s call was in response to a misleading tweet from Haaretz regarding Netanyahu’s declared intention to extend Israeli sovereignty over certain communities — specifically those in Area C — in the West Bank.

Haaretz’s tweet made no mention of Netanyahu’s stated parameters limiting his desired annexation to Area C of the West Bank, where Israeli settlements are located.

Netanyahu over the weekend historically declared that he fully intends to extend Israeli sovereignty over the West Bank. The incumbent prime minister also said he had told President Donald Trump that would not evacuate “a single person” from the 400,000 or so Jews residing in the West Bank.

“There will be no Palestinian state,” said Netanyahu, “not like the one people are talking about. It won’t happen.”

Both Hamas and the Palestinian Authority characterize the West Bank as a component of their shared demand for a “Palestinian state.” Dem Rep. Lieu: After Mueller Testimony Americans Will Know ‘We Have a Felon Sitting in the White House’ | Breitbart