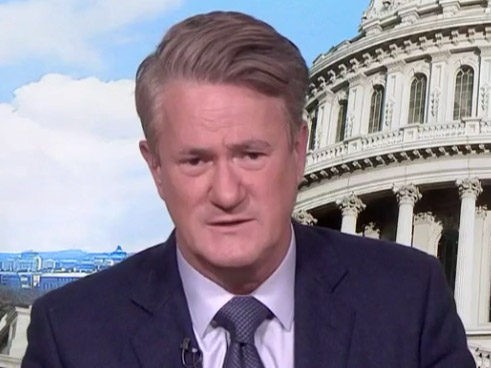 Monday, MSNBC “Morning Joe” host Joe Scarborough warned President Donald Trump against playing the immigration card he has been playing, saying it is “a losing issue” for him.

Scarborough acknowledged Trump’s immigration stance helps him in already red states, but said his numbers have “plummeted” around the United States leading into the 2020 presidential election.

“This is not going to help him where he needs to expand his electorate,” Scarborough stated. “[H]e lost more members of his own party than any Republican president since Richard Nixon was driven from office in Watergate, months after Watergate. This, let me say it slowly for Donald, this is a losing issue. You have your 34, 35 percent, Donald. This is a losing issue.”