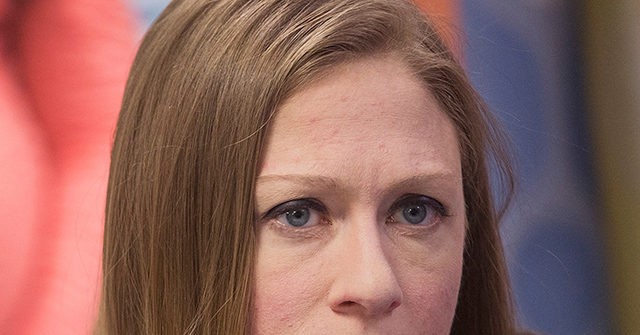 SETH MEYERS: I would imagine because of your experience, you would say that certain people who have an expectation of what happens during a presidency — like, trust me, it’s a lot harder than you think it is. There’s a lot more going on. Are you constantly taken aback, however, by exactly how chaotic this one seems?

CLINTON: And by the new levels of cruelty that this administration seems to find, whether it’s with the children being separated from their families at the border, or it’s with the Endangered Species Act, which had never really been controversial before. I mean, passed pretty unanimously, signed by President Richard Nixon of all people. And yet, Trump has made this controversial, too.

MEYERS: Right. He believes if you’re endangered, you did something wrong.

MEYERS: Yeah, they are hunters. I would have hoped if his sons did it, he would hate it and this would be one that would work in our favor, but it turns out they are on the same page with this one. Schiff: We Face ‘Dilemma’ on Impeachment That If We Don’t Impeach, It Sends Message Trump’s Conduct Isn’t Impeachable