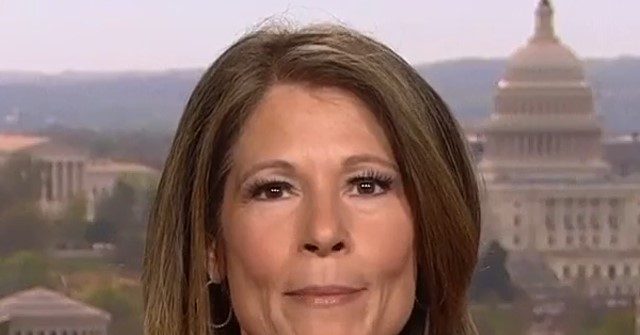 “[W]e think it’s a great place for Democrats because of the changing demographics of Texas,” Bustos said on CNN’s “New Day.” “I think if you look at the next two, four, six years the way Texas looks today and what it will look like will be completely different.”

She continued, “We are saying that Texas is ground zero for Democrats going into the November to 2020 cycle.

Bustos also shared some breaking news about the Democrats’ aim to “invest heavily in four battleground stations in Texas.”

“You can break some news here. We are going to invest heavily in four battleground stations in Texas, and so we will be in Houston, Dallas, San Antonio and Austin,” she stated. Kobach: It’s Time to Put the Brakes on the Universal Background Checks Conway: We'll 'Fight for Reasonable Restrictions and Regulations' on Abortion