Facebook Bends to Pressure from EU on Treatment of User Data 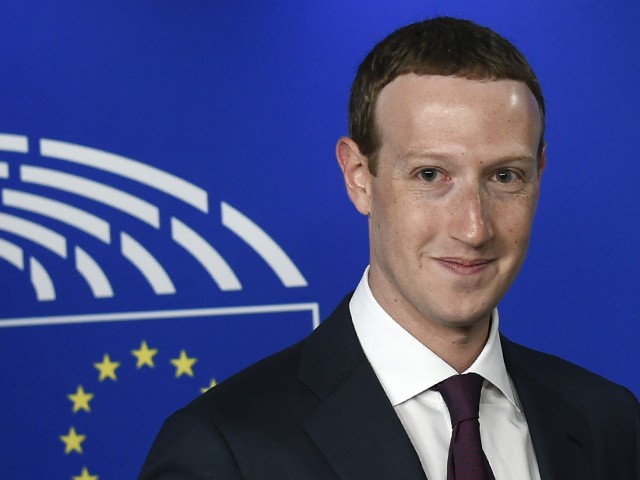 Tech giant Facebook has caved to pressure from the European Commission and has agreed to revise its terms to better explain how the site utilizes user data to reap massive profits.

Social media giant Facebook has reportedly bowed to pressure from the European Commission, Reuters reports. The website has agreed to revise its terms to make it clear what the website does with users’ data and to take responsibility when data is leaked or improperly handled by third parties.

The European Commission began pressuring Facebook following a number of user data leaks by the firm, most notably the Cambridge Analytica scandal which saw the personal details of 87 million Facebook users allegedly left vulnerable. Facebook CEO Mark Zuckerberg was questioned before Congress about the scandal and Facebook’s efforts to prevent it from happening again but many still feel the firm hasn’t done enough to protect the vast databases of user data they have amassed.

The European Commission stated that Facebook’s changes to the site’s terms of service mean that users will have a better understanding of how Facebook users their data to develop targeted advertising and activity profiles. Commission Justice Commissioner Vera Jourova said in a statement: “Now, users will clearly understand that their data is used by the social network to sell targeted ads.”

However, Facebook is still continuing some of their old questionable activities, only agreeing to unilaterally alter the site’s terms and conditions where changes are deemed reasonable. The site will also continue to only keep content deleted by users when requested by law enforcement for up to 90 days.