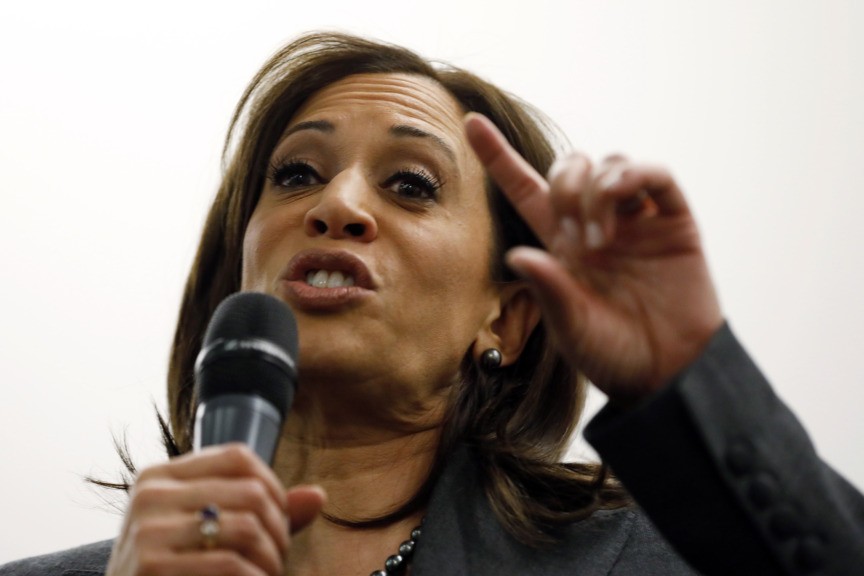 Last month, the State Department announced it is cutting aid to El Salvador, Guatemala, and Honduras for failing to prevent migrants from traveling north.

CHRIS HAYES: When you talk about the aid, that is 100 percent true. We have reduced every year of the Trump administration to those three countries — El Salvador, Honduras, and Guatemala — the Northern Triangle. If you were president or right now let’s say or president in the future when something like this presented itself — because it does seem, the administration’s rhetoric aside, the numbers are going up and theirs’s a genuine capacity issue in terms of the current bureaucracy’s ability to deal humanely with families and young children. What should be done? What is the program you would like to see pursued here?

SEN. KAMALA HARRIS: Well, it’s a multi-pronged approach that’s required. It is both about reinstituting that aid so we can deal with the long-term effects of the crisis and hopefully mitigate or reduce them. And, which is the reason that people are fleeing these countries through aid. We can potentially reduce the reason that they have to flee. There is short-term what we need to do, which to is to have a robust approach to processing asylum claims, so that we give people a meaningful process by which they can tell their stories and describe the harm they’re fleeing.