CIUDAD VICTORIA, Tamaulipas – Authorities arrested a female cartel leader responsible for ordering the murder of a state prosecutor in a manner that framed her rivals for the crime. The woman is a leading figure with the Cartel Del Noreste (CDN) faction of Los Zetas.

Tamaulipas authorities revealed to Breitbart News the arrest of 23-year-old Daniela “La Guera” Cervantes Castanon is part of an ongoing investigation into the March 21 murder of state prosecutor Lucia Patricia Buitron Rivera, who was shot in front of her children. The gunmen reportedly fired more than 40 rounds.

Authorities have already arrested four CDN hitmen and a state cop for their alleged roles in the murder. The five suspects were formally indicted and are awaiting trial. The state cop supposedly originated the idea for the murder and provided information needed to kill Buitron. Authorities also arrested a 15-year-old female known as “La China,” who was allegedly in a car with La Guera during the murder. She is currently in a juvenile detention center. The four gunmen were linked to other homicides ordered by Cervantes, who was in charge of the CDN cell in Ciudad Victoria.

According to Tamaulipas law enforcement sources, Cervantes managed hitmen in addition to controlling the cell’s finances. After the capture of her gunmen, Cervantes fled Ciudad Victoria to the state of Hidalgo in central Mexico. 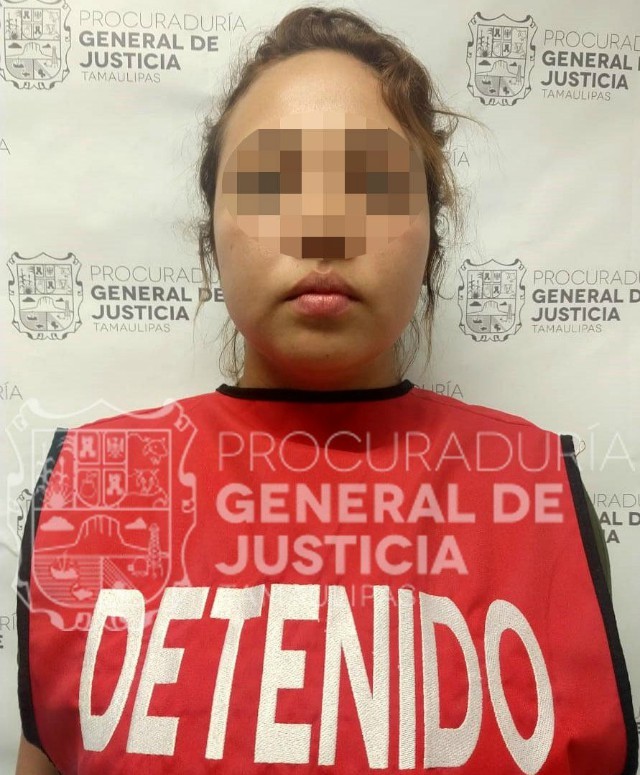