MATAMOROS, Tamaulipas – In a span of 48 hours, Mexican authorities and cartel gunmen clashed three times throughout Matamoros–leading to three arrests, vehicle and weapons seizures, and the death of one gunman.

On Monday, a squad of police officers were patrolling the streets of Matamoros when a team of gunmen in two vehicles tried to ambush them. The gunmen then fled the scene, setting off a high-speed chase with Tamaulipas state cops catching up with the gunmen near the Central de Abastos neighborhood. Additional police vehicles and a military helicopter converged in the area as authorities managed to arrest three gunmen and seized the two vehicles. Investigators with the Tamaulipas Attorney General’s Office responded to the scene to document the death of a fourth gunman killed during the shootout. 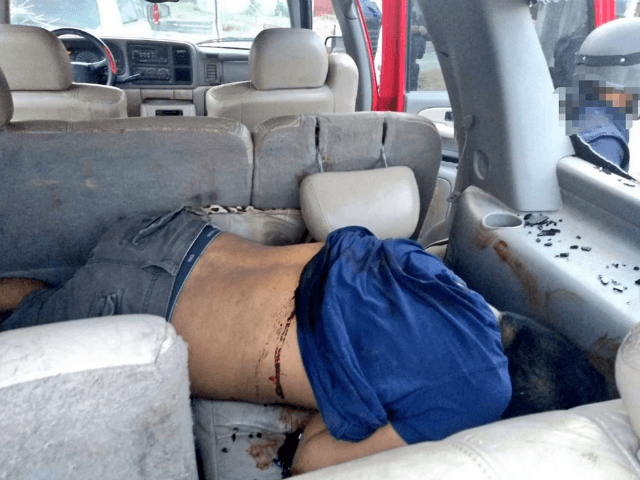 In a later shootout, a group of cartel gunmen riding in gray Chevrolet Silverado with Texas license plates began shooting at a police convoy not far from an international bridge that leads to Brownsville, Texas. The shootout ended when the gunmen crashed into a kindergarten and managed to run away. Since Mexico is celebrating Holy Week, no students were on campus. 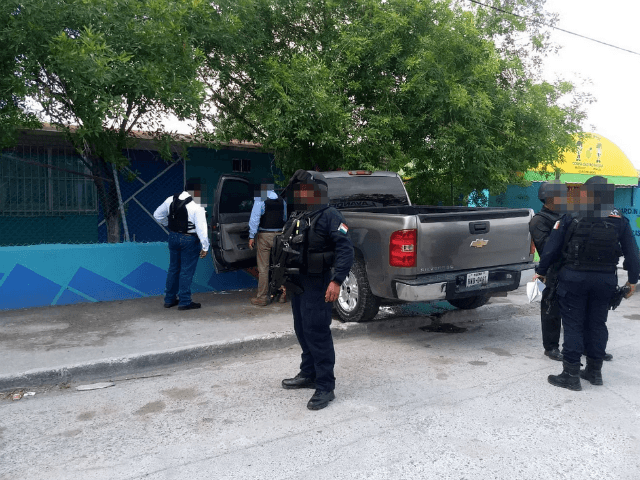 In another shootout that took place on Sunday afternoon, a team of Gulf Cartel gunmen riding in a black Chevrolet Silverado began shooting at a squad of Tamaulipas police officers along Reforma Avenue. The officers fought off the attack, however, the gunmen managed to escape. The police vehicle was shot numerous times.