REYNOSA, Tamaulipas – A team of Gulf Cartel gunmen performed a drive-by attack on a Federal Police station in apparent response to a prior seizure of rifles. Reynosa is immediately south of the Texas border cities of McAllen, Pharr, Hidalgo, and Mission.

The attack took place during the early morning hours Wednesday when a team of gunmen pulled up to the police building in the southern part of the city, along the highway that connects Reynosa with Monterrey. Using Ak-47s and .50 caliber rifles, the gunmen shot the building and various vehicles. The gunmen did not injure any officers or pedestrians. 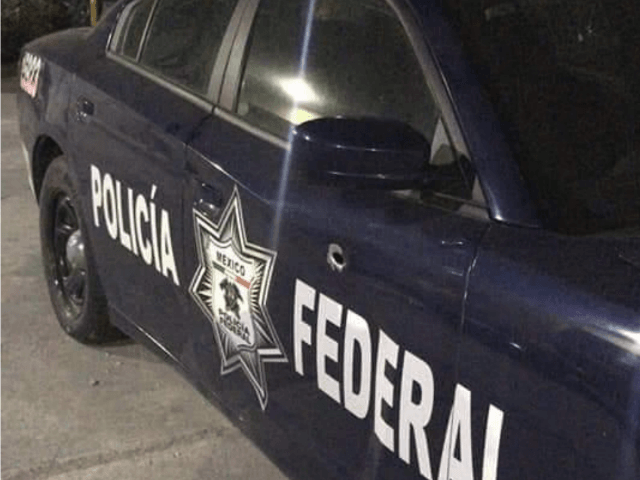 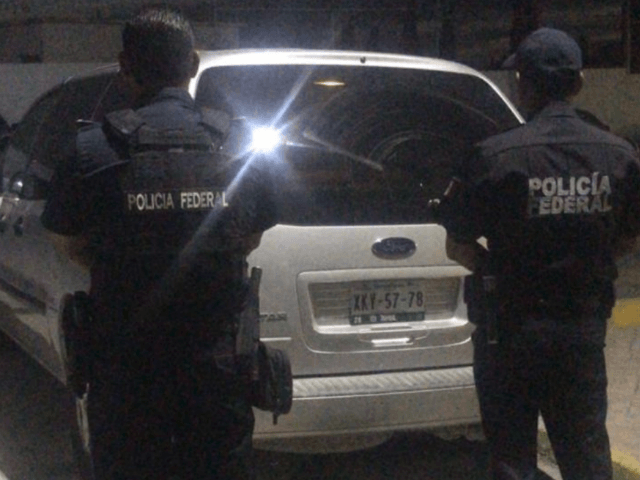 Information released by Mexico’s Federal Police revealed the seizure was carried out along the highway that connects Monterrey and Reynosa. Police stopped a Ford Windstar and arrested the driver, 38-year-old Jorge Humberto Leal. Authorities removed the panels in the vehicle’s upholstery and found 18 rifles. 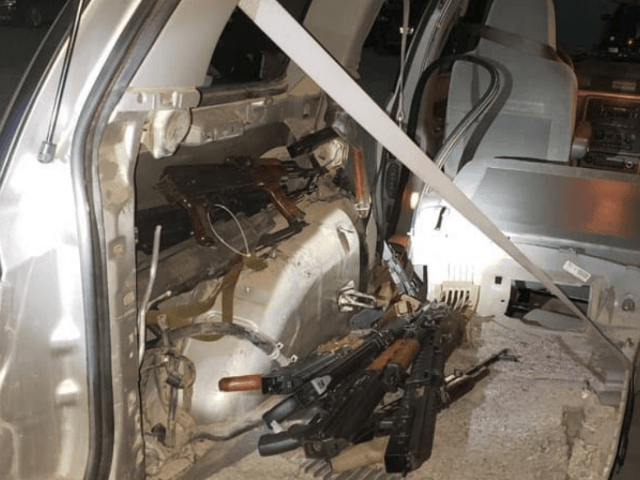 The violence in Reynosa comes as the “Los Metros” faction of the Gulf Cartel fights rivals in Matamoros for control of the criminal organization. This week, Matamoros saw three separate cartel gun battles in a span of 48 hours.

Editor’s Note: Breitbart News traveled to the Mexican States of Tamaulipas, Coahuila, and Nuevo León to recruit citizen journalists willing to risk their lives and expose the cartels silencing their communities.  The writers would face certain death at the hands of the various cartels that operate in those areas including the Gulf Cartel and Los Zetas if a pseudonym were not used. Breitbart Texas’ Cartel Chronicles are published in both English and in their original Spanish. This article was written by “A.C. Del Angel” from Tamaulipas.