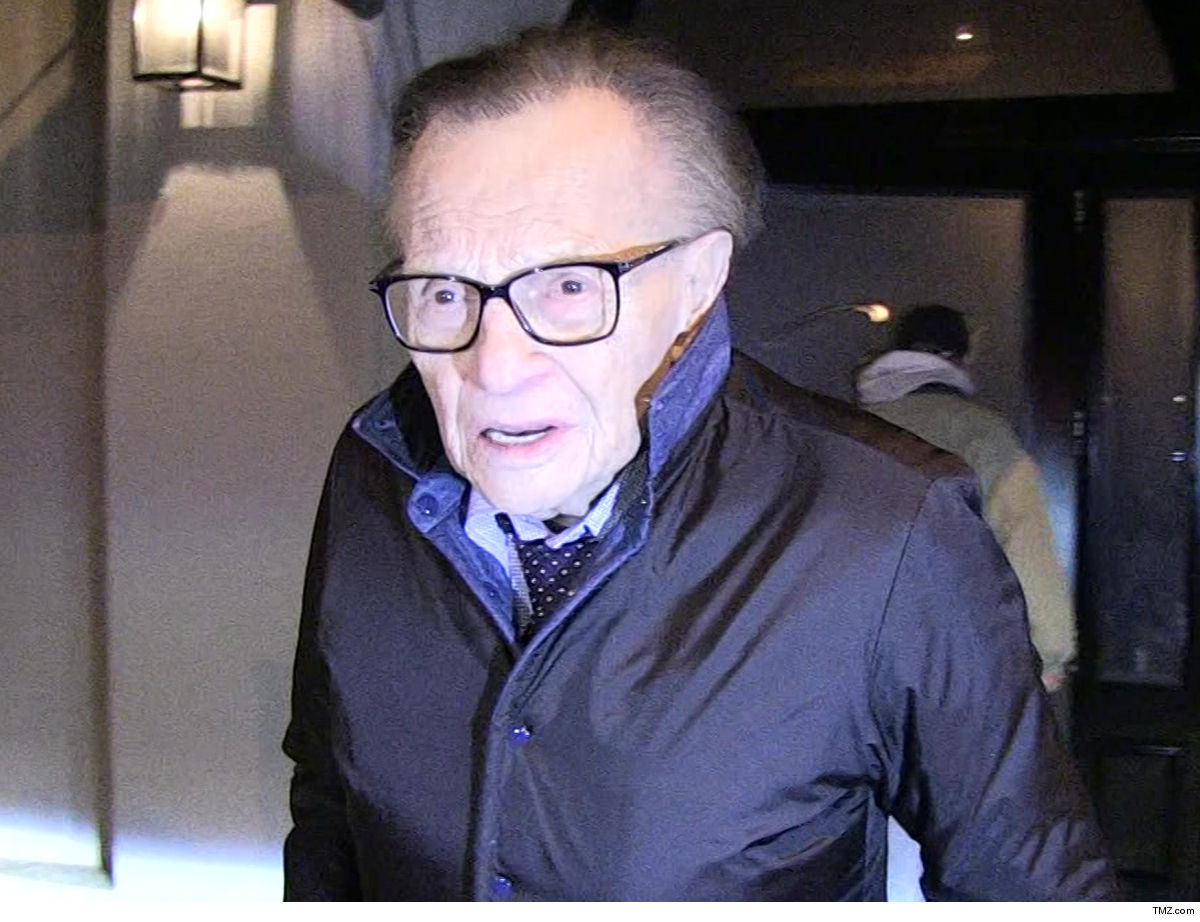 Sources with direct knowledge tell us, Larry had been having difficulty breathing for months and was scheduled to check himself into the hospital Thursday for an angiogram.

We’re told while he was at home getting ready to go to the hospital, he went into cardiac arrest. He was taken by ambulance to the hospital, where doctors performed an angioplasty. They opened up an artery that had collapsed and inserted several stents.

The 85-year-old talk show legend was put in the cardiac intensive care unit and we’re told he’s expected to be released Monday. 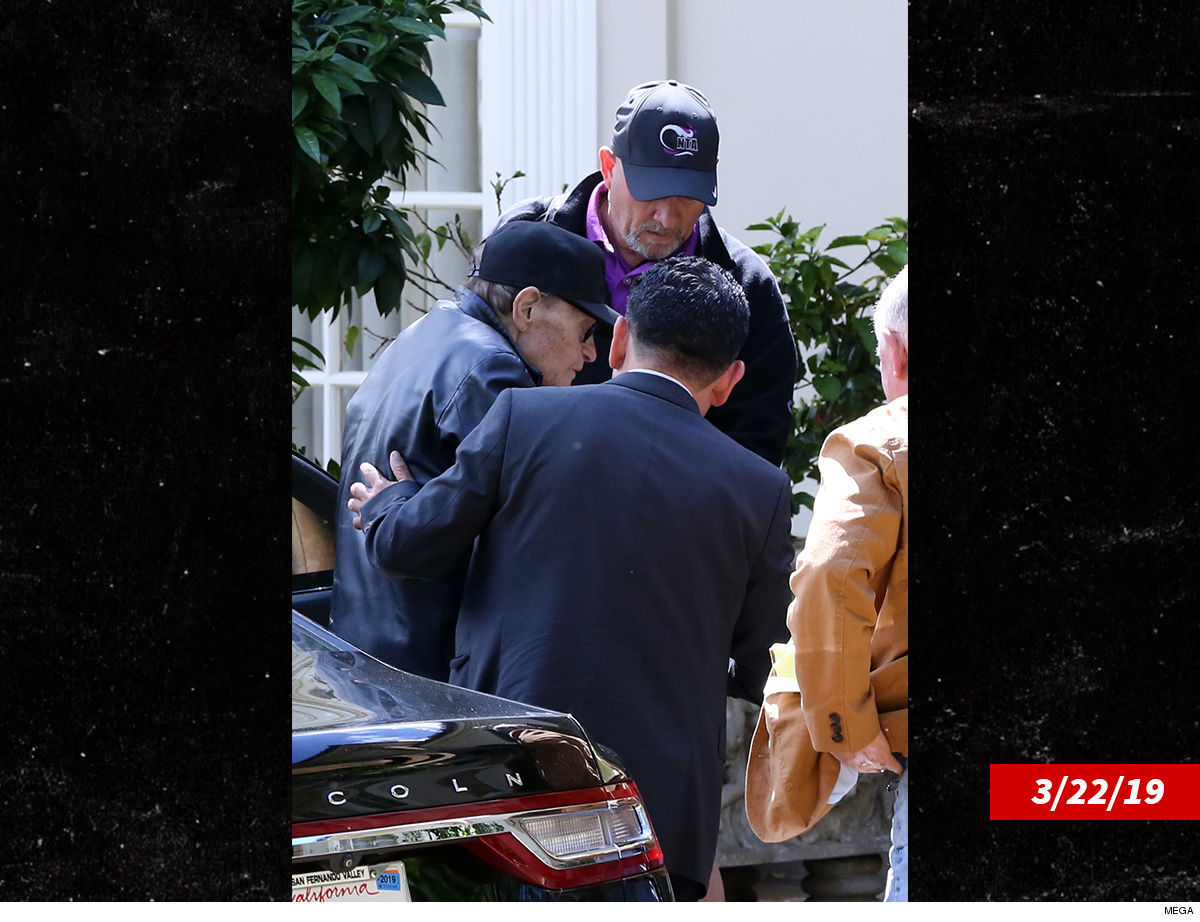 Larry had been seeing doctors over the last 6 months for the breathing problems but we’re told they did not diagnose the severity of the underlying problem. This photo was taken late last month when Larry was leaving the doctor’s office.

Larry has had heart issues for 30 years. He’s had 2 heart attacks but has remained vibrant.

NOONAN: Trump and His Elusive Base…