House Democrats Are About To Pass A Climate Change Bill. It’s Not The Green New Deal

House Democrats are poised to pass legislation to keep President Donald Trump from withdrawing the U.S. from the Paris accord on climate change.

The Climate Action Now Act would require Trump to submit a plan to meet the Paris climate accord goals to Congress, and is expected to pass along party lines. The bill has 224 co-sponsors, all of whom are Democrats.

But the bill is unlikely to have a future if it passes in the House. (RELATED: Pelosi, Schumer Want To Turn Trump’s Infrastructure Plan Into A Climate Change Bill)

No companion bill has been introduced in the Senate, The Hill reported, and Trump will almost certainly oppose any climate bill that lands on his desk. Likewise, Republicans and conservative groups came out against the bill.

“There is a better alternative to the Paris climate treaty and the Green New Deal. It’s called the Trump energy deregulatory agenda,” Myron Ebell, head of energy policy at the Competitive Enterprise Institute (CEI), said in a statement. 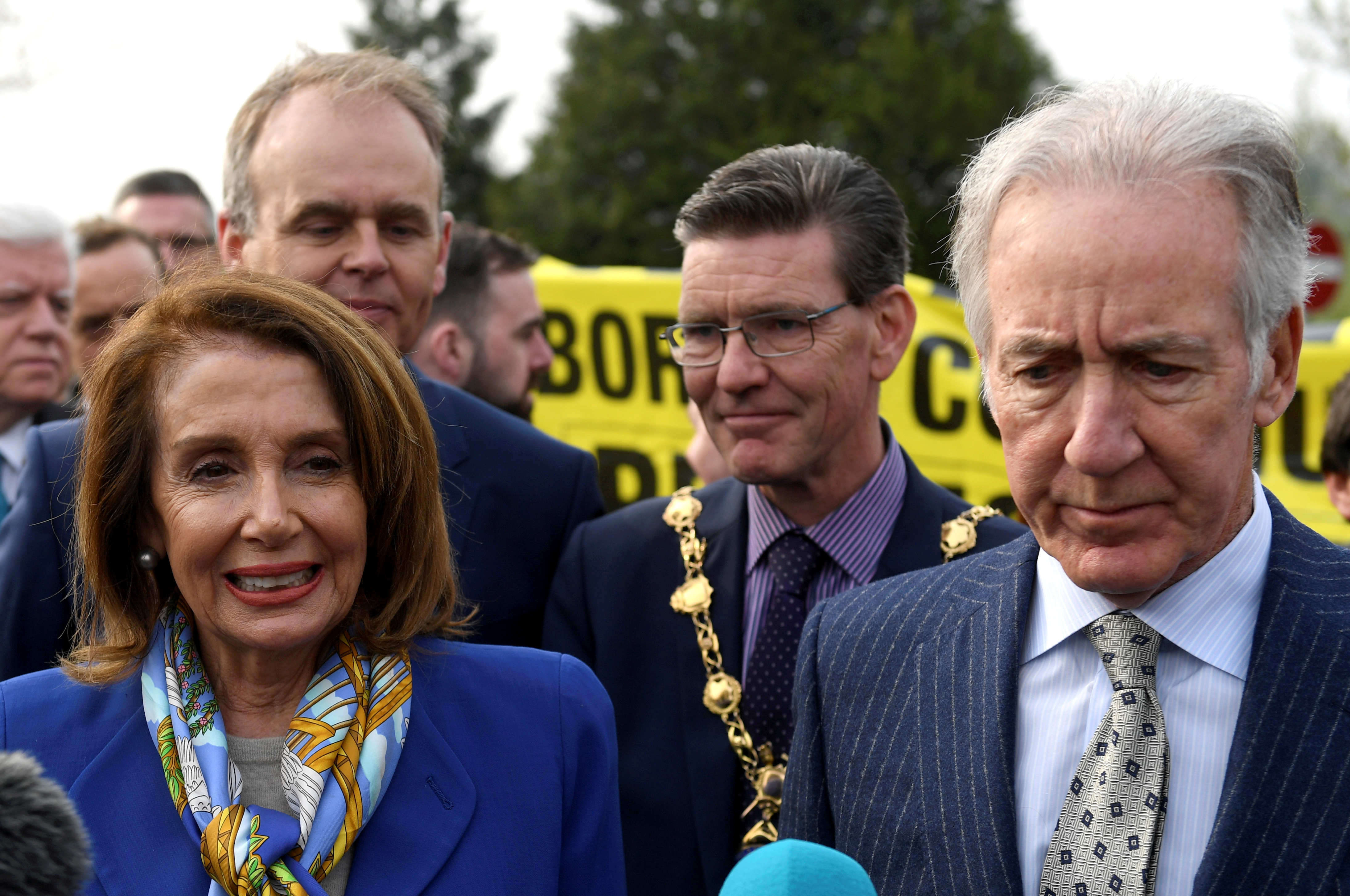 U.S. House Speaker Nancy Pelosi speaks next to Ways and Means Commitee Chairman, Rep. Richard Neal (D-MA) as Mayor of Derry City John Boyle looks on near an anti-Brexit protest banner during her visit to the border between Ireland and Northern Ireland in Bridgend, Ireland April 18, 2019. REUTERS/Clodagh Kilcoyne.

CEI is part of a coalition of conservative groups in opposition to Democrats’ climate bill to remain in the Paris accord, which the Obama administration joined in 2016. The coalition wrote a letter to lawmakers Tuesday, calling on them to oppose staying in the Paris accord.

“This legislative attempt to reinstate the Paris climate treaty would inflict permanent and irreparable damage to consumers and job-creating businesses across the country,” wrote groups, including CEI, American Energy Alliance and American Conservative Union.

Environmental activists have also been demanding concrete action from Congress on global warming. Some groups, like the Sunrise Movement, will accept nothing less than the Green New Deal. 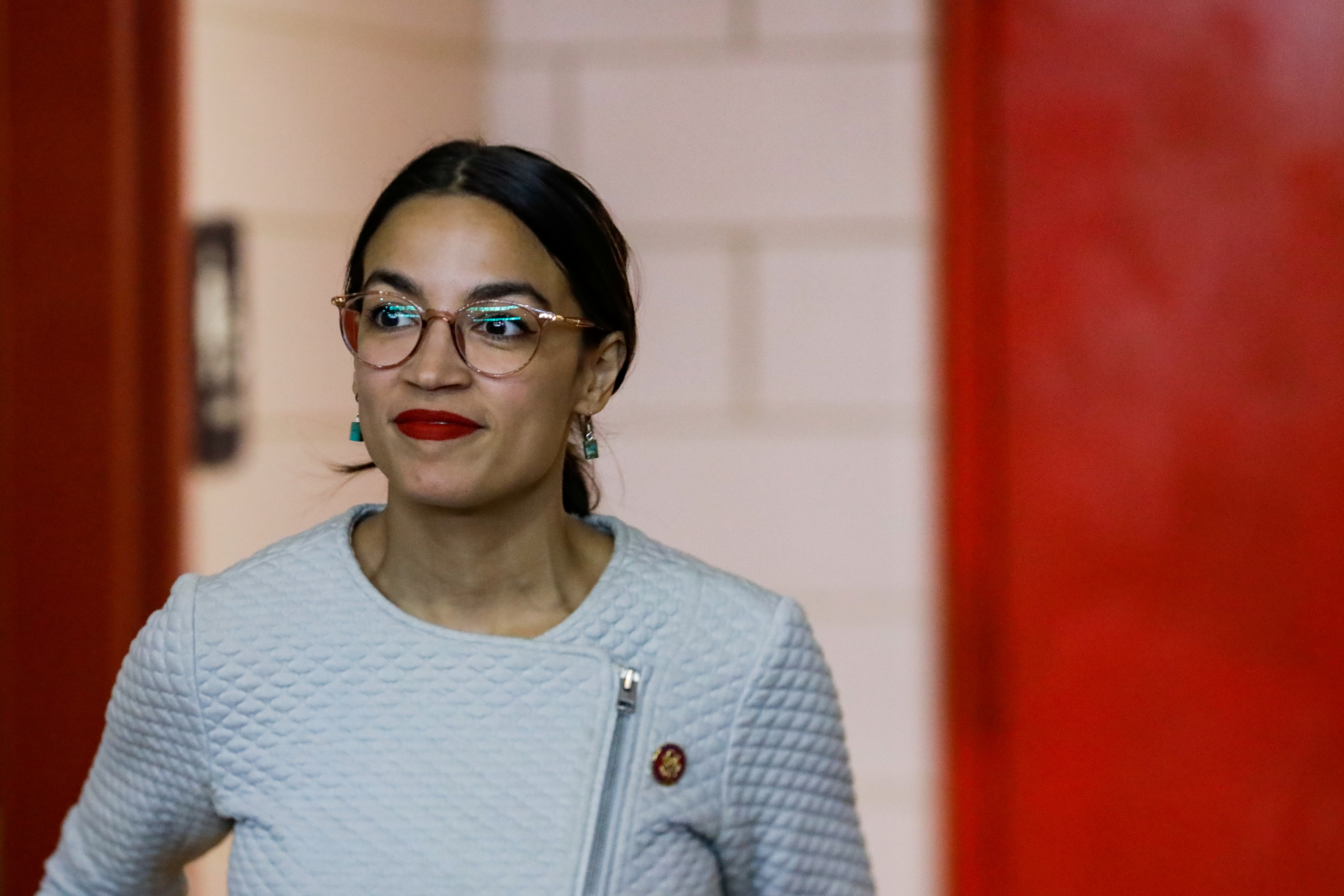 However, the Green New Deal’s botched rollout and call for more government power provided fuel for Republicans to attack vulnerable Democrats running in 2020.