I will be running for US Congress in NY-5.

I promise to make an official statement next week. https://t.co/ME5Q100Sql

Both are Democratic Socialists of America (DSA) members, according to City & State, and Chowdhury’s Twitter profile even features a red rose next to his name, a symbol of the DSA. City & State New York profiled Chowdhury on Tuesday as he launches his bid to unseat Meeks, who also supports cornerstone progressive policies. (RELATED: Activist With ALS Who Needs Help From Computer To Speak Testifies At First Medicare For All Hearing)

“We don’t have to wait our turns,” Chowdhury said. “[New York’s 5th Congressional District] has the opportunity to be one of the most progressive seats in the country, but currently it’s being wasted on a corporatist that hasn’t represented our interests in a very, very long time.” 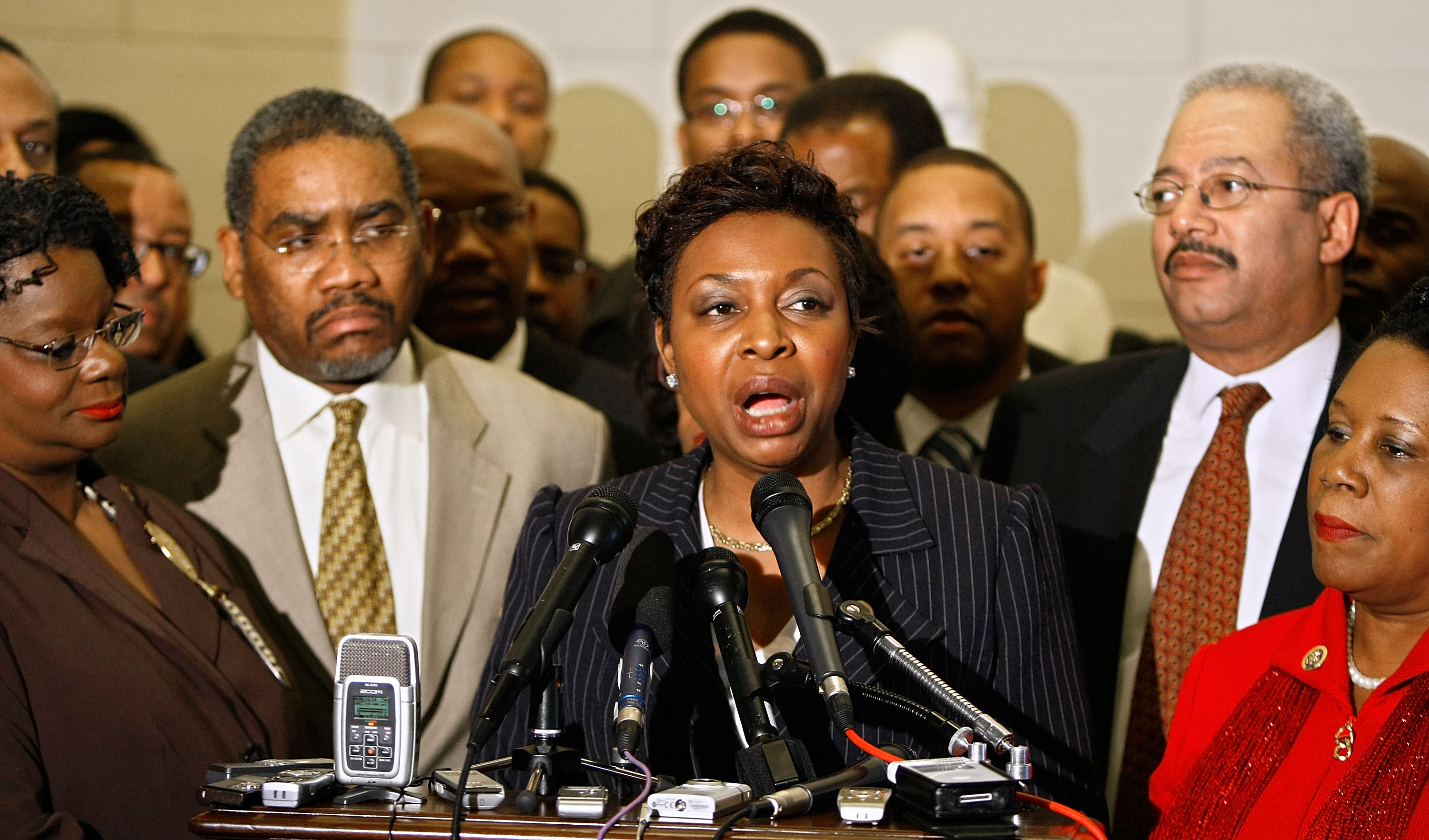 City & State highlighted Chowdhury’s many similarities to Ocasio-Cortez. He’s a bartender, a minority (his parents immigrated from Bangladesh) and even was a staffer on the congresswoman’s 2018 campaign.

James reacted to the City & State profile of Chowdhury on Twitter Tuesday night.

“Run tell that! Progressives are coming, full steam ahead!” he wrote in response to a link to the story.

Run tell that! Progressives are coming, full steam ahead! https://t.co/oSwNRN8cvR

James and Chowdhury are receiving media attention after Ocasio-Cortez’s surprise primary win, but James might have an even better shot after Clarke narrowly survived a primary challenge with a thin margin of roughly 1,075 votes in 2018, according to The New York Post.

Chowdhury will run on progressive platforms like the Green New Deal and Medicare for All while rejecting corporate PAC contributions, he said. Meeks has supported both of those proposals.

Meeks has never had a “serious primary challenge,” according to City & State. His district is 47 percent black and covers southeast Queens and part of Nassau County.