US Stops Measuring Territory Controlled In Afghanistan After 18 Years Fighting

The U.S. military is no longer measuring and recording the amount of land the Afghan government has lost and gained, according to The New York Times Wednesday.

Measurements of how much land, including districts and the number of people in those districts, insurgent forces control in Afghanistan is no longer being recorded, according to an April 30 quarterly report by the Special Inspector General for Afghanistan Reconstruction (SIGAR). The measurements have been recorded and analyzed since at least 2010 and published in quarterly reports.

“It’s like turning off the scoreboard at a football game and saying scoring a touchdown or field goal isn’t important,” SIGAR head John F. Sopko said in an interview criticizing the change, The New York Times reported Wednesday. “We’re troubled by it.”

Sopko says the change cuts off the public’s awareness of conditions in Afghanistan. “The only people who don’t know what’s going on and how good or bad a job we’re doing are the people paying for it — the American taxpayers,” he said, The NYT reported.

The Pentagon says the measure is “not indicative of effectiveness” of American military strategy, according to The NYT report. The previous American commander in Afghanistan called “the metric that’s most telling in a counterinsurgency.”

Military command in Afghanistan called the measurements “subjective” and burdened with “uncertainty in the models,” explaining the reason for the change. The reports previously included analysis on land controlled in Afghanistan’s 407 districts. The metric “did little to serve our mission of protecting our citizens and allies,” Afghanistan military mission spokesman Col. Dave Butler told The NYT.

The change “means there now is no official estimate of progress in the war since late 2018,” national security analyst Anthony H. Cordesman told The NYT. 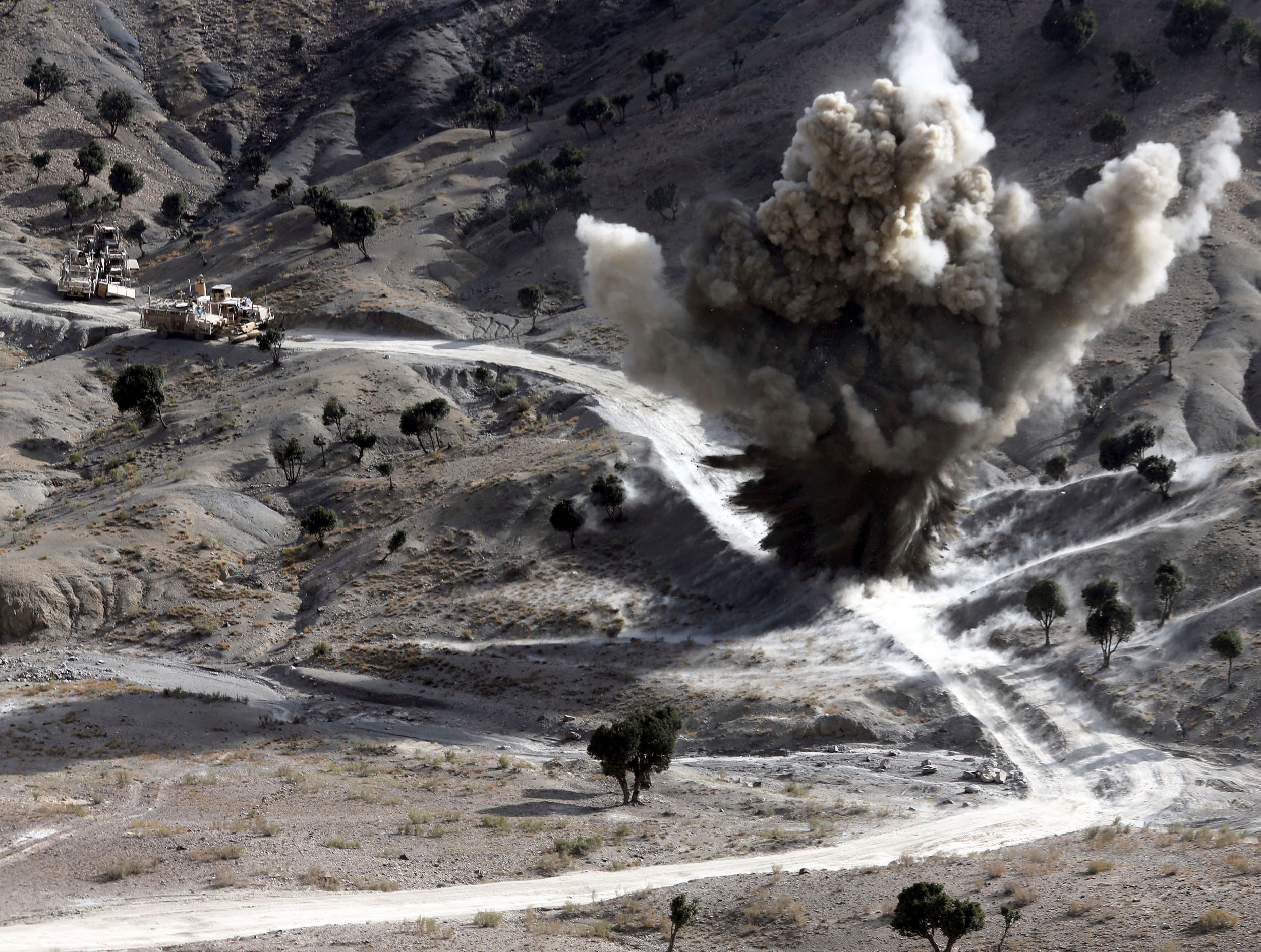 The change comes after the military stopped reporting casualties for Afghan security forces in October 2017 after they started creeping close to what the Pentagon currently regards as unsustainable numbers, The NYT reported.

“The district assessments highlight failure, which is contrary to the U.S. military’s desired message of success,” military commentator Bill Roggio wrote in an email alleging that the reports have stopped because the situation is deteriorating, according to the NYT. “Make no mistake, if these assessments showed the Afghan military retaking lost ground, the U.S. military would continue to publish the information.”