Jewish students at the University of Massachusetts Amherst are suing to block a panel discussion about Palestinian human rights set to take place on campus Saturday, The Associated Press reported.

The students’ lawyer last week filed an emergency motion against school officials in Suffolk Superior Court, asking the judge to move the event off campus, the Boston Herald said. A judge heard arguments Monday but didn’t rule, the AP noted.

“Not Backing Down: Israel, Free Speech and the Battle for Palestinian Human Rights” will feature Sharia law advocate Linda Sarsour as well as former Pink Floyd frontman Roger Waters, a major proponent of the pro-Palestinian Boycott, Divestment, and Sanctions movement. 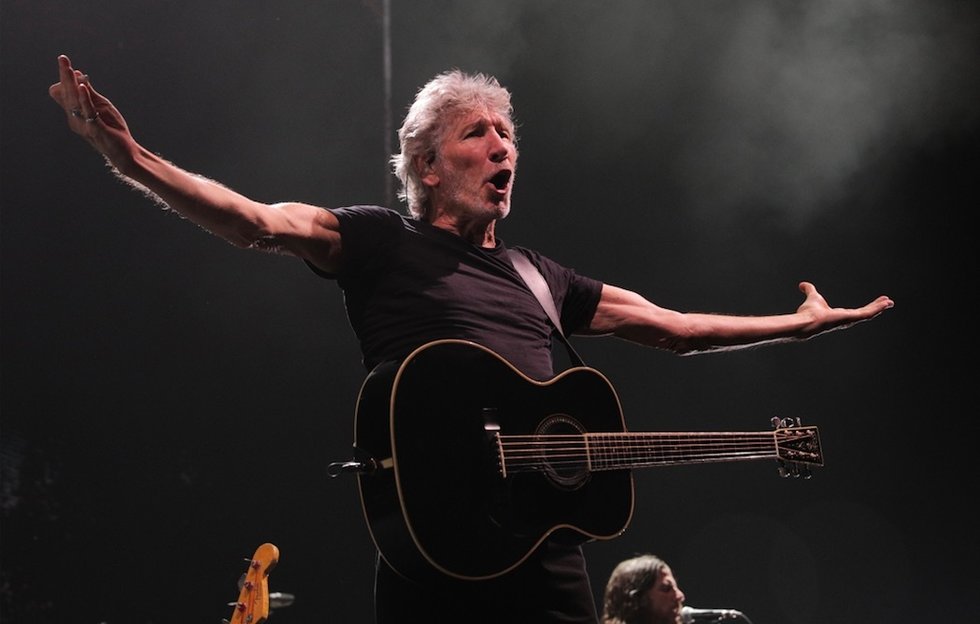 The event is sponsored by the UMass Amherst Department of Communication and Department of Women, Gender & Sexuality Studies, the Herald reported.

But attorney Karen Hurvitz, who’s representing the students, said “these departments are basically sponsoring a hate fest. They need to move this rally off campus and not sponsor it in any way,” the Herald reported.

Hurvitz’s motion stated that students will “suffer irreparable harm” if the event takes place on campus, the paper said, adding that fliers for the event are making Jewish students fearful and intimidated.

“If the Preliminary Injunction is not granted, and the anti-Semitic rally detailed in the Complaint is allowed to take place, Plaintiff students will suffer immediate and irreparable harm,” Hurvitz wrote, according to the Herald.

What does the school have to say?

A university spokesman told the paper a private foundation presenting the forum rented space on campus and that no university or taxpayer funds are being used for the event.

“UMass Amherst is committed to fostering a community of dignity and respect and rejects all forms of bigotry,” the spokesman said in a statement to the Herald. “The campus is also firmly committed to the principles of free speech and academic freedom.”

The spokesman added to the paper that college departments sponsoring an event doesn’t mean they’re endorsing the views but rather “the exploration of complex and sometimes difficult topics.”

“The opinions expressed by participants at the May 4 event and other such events do not represent the views of the University,” the spokesman told the Herald. “And, as has been stated repeatedly, the University remains firmly opposed to academic boycotts of any kind, including BDS (Boycott, Divestment, Sanctions movement).”

What are Jewish advocacy groups and the Massachusetts GOP saying?

The Anti-Defamation League told UMass Amherst of its “deep concern” about the event, the Herald reported in an earlier article.

“The program, featuring speakers who engage in rhetoric that demonizes the State of Israel and seeks to marginalize its supporters, has raised significant consternation among Jewish students and many others on campus and in the community, who not only care about Israel, but worry about civility on campus,” ADL Regional Director Robert Trestan wrote in a letter to the school, the paper said.

“We’re not saying UMass must cancel this, that’d be a violation of First Amendment free speech,” Republican Jewish Committee Vice Chairman Marty Lamb told the paper. “But the university needs to take a stronger stance against this, and the departments need to disassociate themselves.”