Pre-order sales reveal that The Washington Post’s edition of “The Mueller Report” is the number one best-selling book on Amazon, topping multiple categories before its release date on May 12.

News of the best-selling report’s sales come after Attorney General William Barr released a redacted version of special counsel Robert Mueller’s report on April 18, revealing that President Donald Trump did not collude with the Russian government to influence the 2016 election. The report also included 10 potential episodes of obstruction of justice by Trump investigated by Mueller. Barr said he did not find sufficient evidence to charge Trump. (RELATED: Full Text Of Mueller Letter To Barr Deflates Breathless Reports)

Though PDFs of the report are available online for free, The Washington Post reports that Scribner, Melville House and Skyhorse Publishing all planned to publish copies of the report as soon as it was released on April 18.

The Washington Post’s edition ranks at number one in all books on Amazon and number one on two New York Times bestseller lists, “Paperback Nonfiction” and “Combined Print & E-Book Best Sellers,” according to Axios. Another copy with a forward by attorney Alan Dershowitz ranks at number 11 on Amazon.

The Amazon description of The Washington Post’s “The Muller Report” describes the report as “the long-awaited Report On The Investigation Into Russian Interference In The 2016 Presidential Election,” with an introduction by The Washington Post entitled “A President, a Prosecutor, and the Protection of American Democracy.” 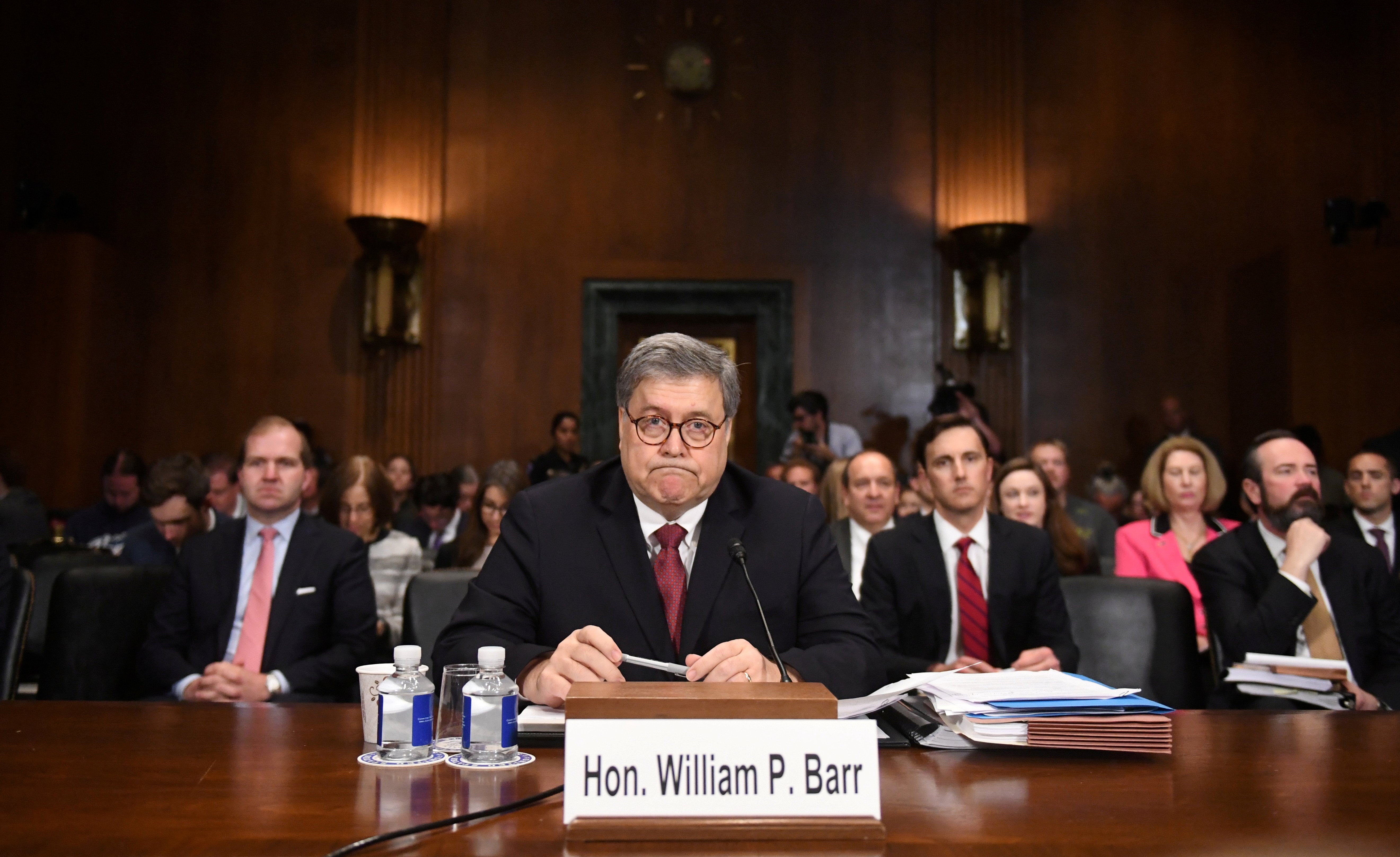 The description also says that “The Mueller Report” contains key documents to the investigation, a timeline of the investigation from May 2017 until now, as well as a guide to all persons involved in the investigation (including in the special counsel’s office, the Department of Justice, the FBI, the Trump campaign, the White House, the Trump legal defense team, and Russia).

Editorial reviews rave over the report’s contribution to literature and claim it exposes stories that Trump often heralded as fake news throughout the investigation.

“The Mueller report is that rare Washington tell-all that surpasses its pre-publication hype…the best book by far on the workings of the Trump presidency,” wrote The Washington Post’s Carlos Lozada in an editorial review on the book description. “It was delivered to the attorney general but is also written for history.”

“It’s amazing how many journalistic stories derided as ‘fake news’ over the past few years now re-appear in Mueller’s recounting — only this time as documented evidence … ” said another review from NPR. “Mueller’s contribution to the literature of this period in history will have an expanding readership in the immediate future as well.“

“This is a document that, like the Badlands National Park, one has to visit for oneself,” said Dwight Garner of The New York Times in another review. “If you rely on the velvet fog of Attorney General William Barr’s Cliffs Notes, you will get an ‘F’ on the exam… So much of what’s in the Mueller report is already known, thanks to what never again should be referred to as ‘fake news,’ that reading it is like consuming a short story collection that’s already been excerpted in every magazine you subscribe to. But its two volumes nonetheless have the power to shock and appall.“

Tucker Carlson: Al Sharpton Is The Moral Leader Of The Democratic Party

Robert De Niro Takes Swipe At Trump’s Kids: ‘I Would Disown Them’ 11 Migrants Have Qualified For Asylum Under Remain In Mexico Program: Report