The Lodi Unified School District (LUSD) wanted to review the article before deciding on whether it should be published, The Associated Press reported. However, paper adviser Kathi Duffel accused school officials of censorship.

School newspaper stories may face restraints if they are libelous or slanderous, encourage unlawfulness or contains obscenity, according to the AP.

LUSD Superintendent Cathy Nichols-Washer said Duffel could be punished “up to and including dismissal” if she denied the review in an April 11 letter, the news agency reported. 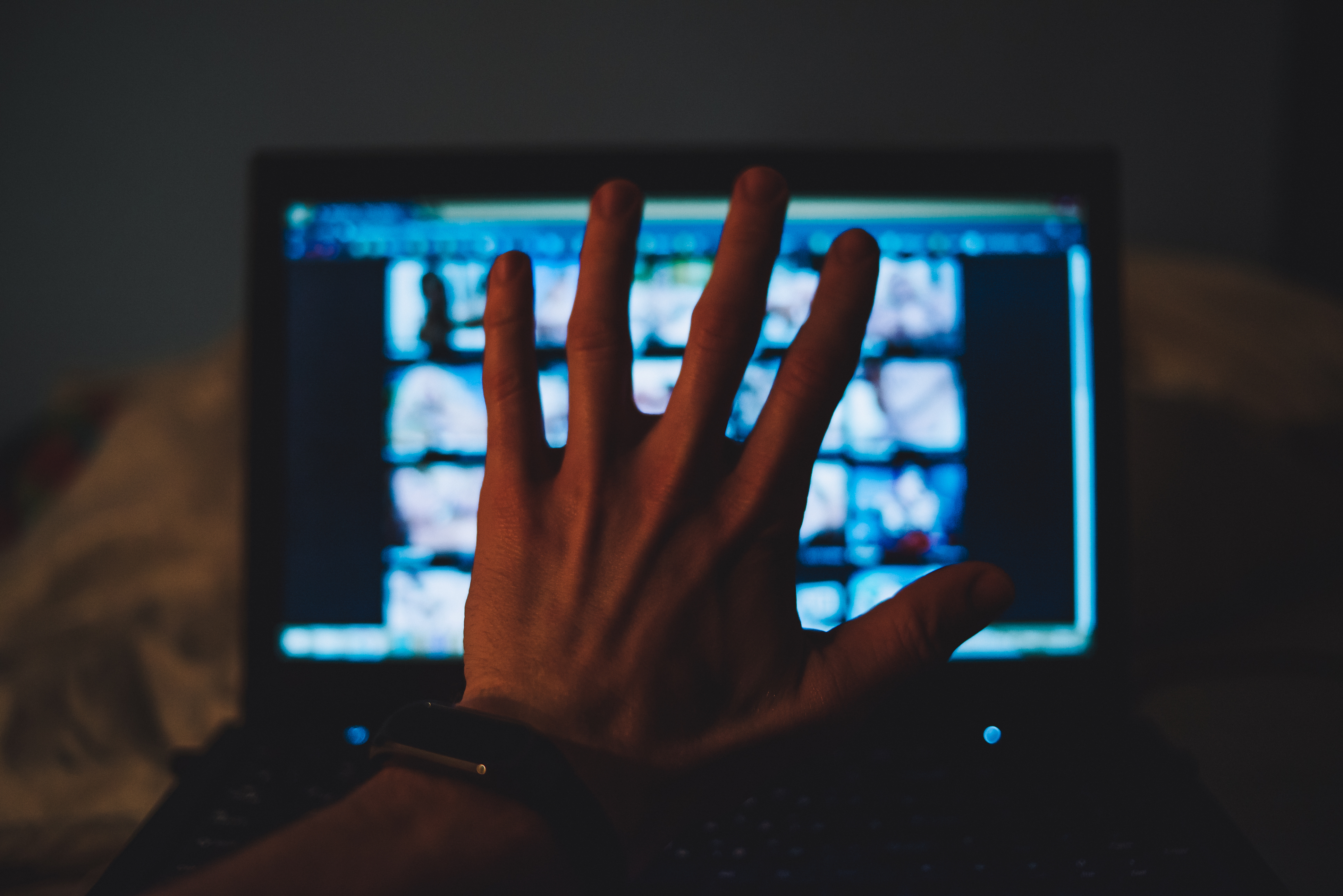 Duffel’s attorney Matthew Cate found the article did not violate education codes. Lawyer Paul Gant, who represented LUSD, said the district would not stop the story from publication but added the article could have been reviewed in a legal manner.

LUSD did not agree with Cate’s legal opinion in its entirety and was “disappointed” over not receiving a chance to review the story. (RELATED: Utah Mom Facing Charges After Allegedly Giving Teens Lap Dances At Birthday Party)

“Moreover, because the District has been denied an opportunity to preview the article, the District does not endorse it,” LUSD said in a statement Wednesday.

“I’m 18, what I’m doing is legal, and I don’t see why everyone is making such a big deal out of it,” Fink said, the AP reported.

Fink added that she wanted others to be educated about the reality of the adult entertainment world, according to The Stockton Record.

Bailey Kirkeby, who wrote the piece in the Bear Creek High School paper, was “very proud” of the story, she told the San Francisco Chronicle.

“There are more black babies aborted than there are born!” – Black Republican in Arizona DROPS THE MIC on vote to block CRT in schools

OUTRAGEOUS: Minnesota school board requires parents give their home address or they won’t be allowed to speak

Man Hits Bank Robber During His Getaway In Massachusetts