Scientists Develop 100 Percent Effective Treatment For HIV, According To Study

Scientists reported that an antiretroviral drug prevented the spread of HIV in 1,000 sexually active homosexual couples, according to an eight-year study conducted in Europe.

The authors published their findings in the Lancet medical journal Thursday, Reuters reported. Researchers followed 1,000 couples, each composed of one HIV-positive partner and one HIV-negative partner. The couples were sexually active and did not use condoms during intercourse, according to the researchers. Despite a lack of protection, none of the HIV-negative men reportedly contracted HIV.

The HIV-positive men underwent antiretroviral therapy to suppress the AIDS virus, allowing them to engage in intercourse without transmitting the virus.

HIV is a virus spread through bodily fluids that attacks the immune system, specifically CD4 cells, according to HIV.gov. Over time, the virus renders the body unable to fend off infections and disease. HIV is largely spread through sexual intercourse and shared syringe use. Mothers can, however, spread the virus to their babies by breast-feeding.

The researchers followed the couples for eight years and found that no HIV-negative men contracted HIV from their partners taking antiretroviral drugs. The scientists estimate that the treatment prevented approximately 472 HIV transmissions over eight years, according to Reuters.

“Our findings provide conclusive evidence for gay men that the risk of HIV transmission with suppressive ART is zero,” University College London professor and co-head of the research, Alison Rodger, said, Reuters reported.

Fifteen HIV-negative men did contract the virus over the eight years of follow-up, but researchers determined they all contracted the virus from another sexual partner not taking antiretroviral drugs, according to Reuters.

The study comes after a second individual suffering from HIV was reportedly cured, The New York Times reported March 4.

Twelve years after doctors cured an HIV-positive patient for the first time, a second patient was declared to be in “long-term remission” after receiving a bone-marrow transplant that appeared able to cure both his cancer and HIV. (RELATED: Trump To Announce 10-Year Plan To Fight HIV During State Of The Union: Report)

President Donald Trump tweeted March 5 about a cure for HIV.

“HIV Is Cured In 2nd Patient, Doctors Report.” @nytimes Such great news for so many. Tremendous progress being made!

Timothy Ray Brown, 52, was the first HIV-positive patient to be cured of the virus. Brown had cancer and was cured of both sicknesses with a bone marrow transplant, The NYT reported. Following multiple transplants and a slew of immunosuppressive drugs, Brown was placed into an induced coma and nearly died before he eventually recovered and was cured. 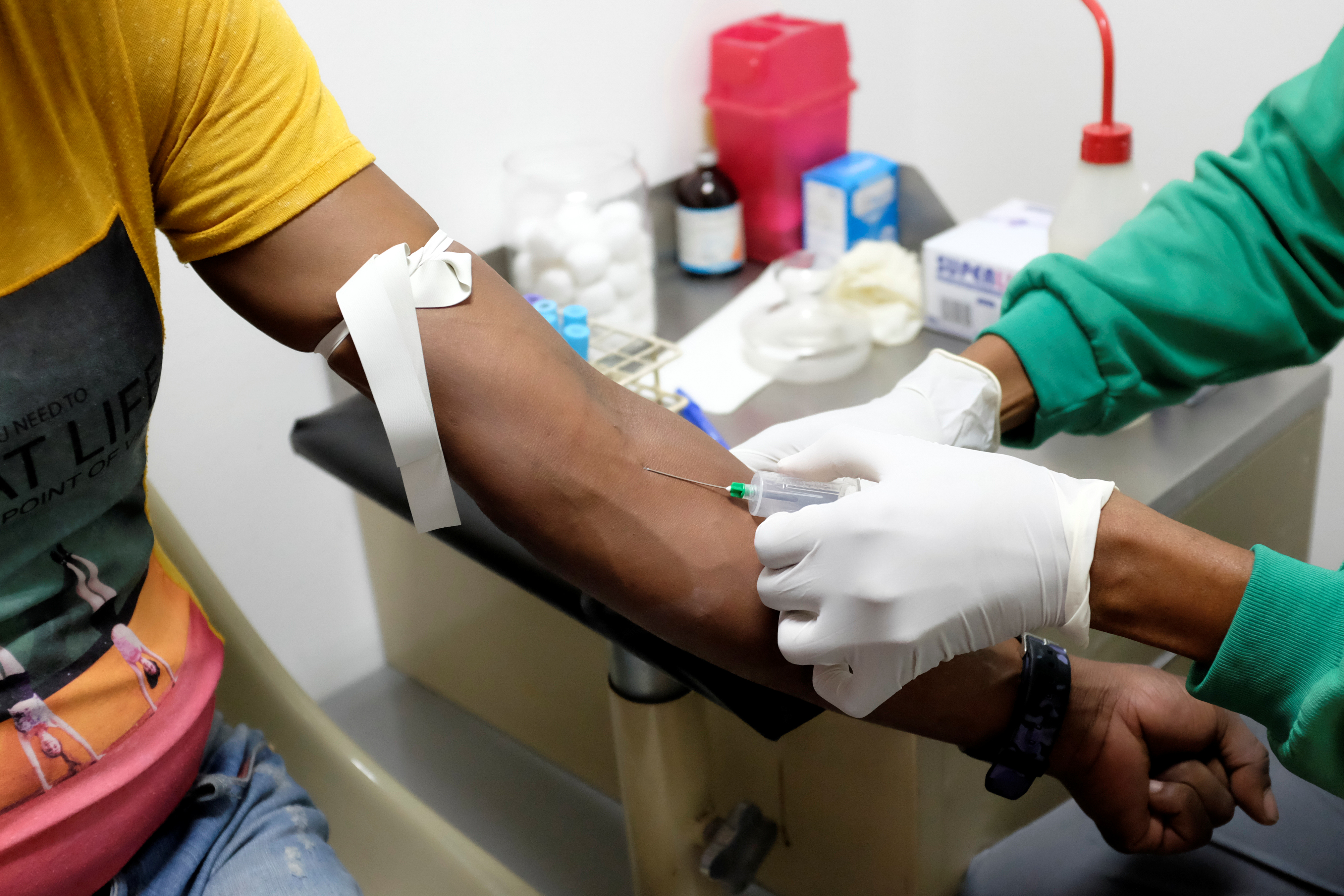 The second anonymous patient — dubbed the “London patient” — received a bone-marrow transplant to treat his Hodgkin’s lymphoma along with immunosuppressive drugs. His treatment and suffering was far less intense than Brown’s, according to The NYT. The patient ceased taking medication to treat HIV in September 2017 and has been in remission since. (RELATED: White House Makes Good On Promise To Fight HIV With $300 Million Campaign In High-Risk Counties)

Over 77 million people have contracted HIV since the beginning of the AIDS epidemic in the 1980s and approximately half of them died thereafter, according to Reuters.

REPORT: Sofia Vergara In Talks To Join Judging Cast Of ‘America’s Got Talent’

Interview 1697 – James Corbett Redpills the Norwegians on the Global Conspiracy

Mueller Report Is a Damning Portrayal of Trump's WH