“Avengers: Endgame,” the concluding movie in Marvel’s “Infinity Saga,” became the quickest film to gross more than $2 billion at the box office over the weekend, taking just 11 days to reach the astounding accomplishment.

But according to MTV, the movie, which will likely become the highest grossing film in history, is guilty of ableism, the social justice term that characterizes discrimination against the physically disabled.

The reason? Because the length of the movie, which eclipses three hours, forces some people to alter their bathroom habits.

“For disabled fans … particularly those whose disabilities interfere with their bladder control, the runtime can feel daunting and inhibitory,” an article published by MTV last week claims. 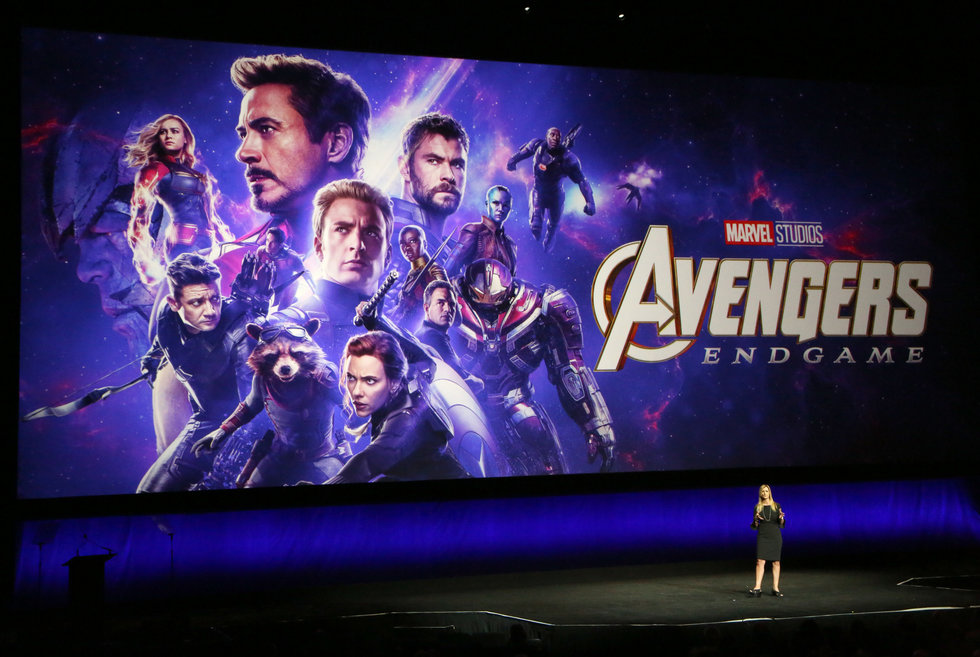 In fact, the article claims the movie’s runtime is downright “exclusionary” — because it inhibits the full moviegoer experience.

“Expecting disabled people (or anyone for that matter) to hold their pee for three hours is exclusionary, particularly when you add into the equation the full dynamics of the moviegoing experience, which include not just the length of the film itself, but also the customary mid- and post-credits scenes and the concessions a moviegoer looks forward to consuming,” the article claims.

The article goes on to say:

Disability, within fandoms and in Hollywood, is constantly overlooked, whether that’s in connection to casual tweets to “just deal” with the runtime and hold your pee until the credits, or in regards to broader accessibility and inclusion issues, such as limited (or no) captioning made available to disabled moviegoers. The stark ableism of such remarks discounts the predicament disabled fans are faced with, and makes them feel invisible and isolated in spaces they occupy.

MTV even spoke with people who have physical disabilities that claimed the runtime of “Endgame” left them “uncomfortable.”

“Being vulnerable to kidney infections, [I] drink a lot of water, roughly 10 glasses a day. In addition, I have high blood pressure and take a diuretic among my other medications,” one person told MTV. “I have to time log events such as concerts, plays, movies just right so I’m not uncomfortable.”

“Having spina bifida does affect the bladder. If I’m going to a movie theater, I’m likely going to use the bathroom before a movie starts at a theater,” another person told MTV. “But if a movie is over two hours long and I buy myself a medium or large drink for myself, the chances of needing to use the bathroom are pretty good.”

One response in particular, from a disabled man, has generated attention online.

“Excuse me, excuse me! I’ve seen the ‘Avengers: Endgame’ two times,” Ricky Berwick says in a video posted to Twitter. “Motherf***ers! Don’t speak for us. Don’t speak for the disabled community if you are not disabled. You know what MTV? Go play some music. That’s what you are good at. Don’t come after us, don’t speak for us.”

US tourist slips into crater at Mount Vesuvius after taking selfie, lives to tell the tale