Far-left Pennsylvania state Rep. Brian Sims made big headlines Monday over a
nearly 9-minute video of himself repeatedly harassing an “old white lady” who was alone and praying the rosary in front of a Planned Parenthood clinic in Philadelphia last week.

Turns out that wasn’t the first time Sims — who was a 6-foot, 250-pound lineman for Pennsylvania’s Bloomsburg University and “the the only college football captain to ever come out as gay,”
ESPN said — went after female anti-abortion activists.

What else did Sims do?

About three weeks ago Sims
posted video of himself harassing a group of females at the same Planned Parenthood facility at 11th and Locust Streets — and actually offering $100 for the identities of three of the young women on the sidewalk.

“I’ll donate $100 to Planned Parenthood if anyone who knows who these awful people are,” Sims wrote in his Facebook post.

In the video, Sims can be seen approaching the females — calling them “a bunch of pseudo-Christian protesters” — and then attempting to dox them as they were departing.

“Here’s the deal,” he said to a woman who appeared to be watching over the younger females. “I’ve got $100 for anybody who will identify any of these three; I’m gonna donate to Planned Parenthood.” 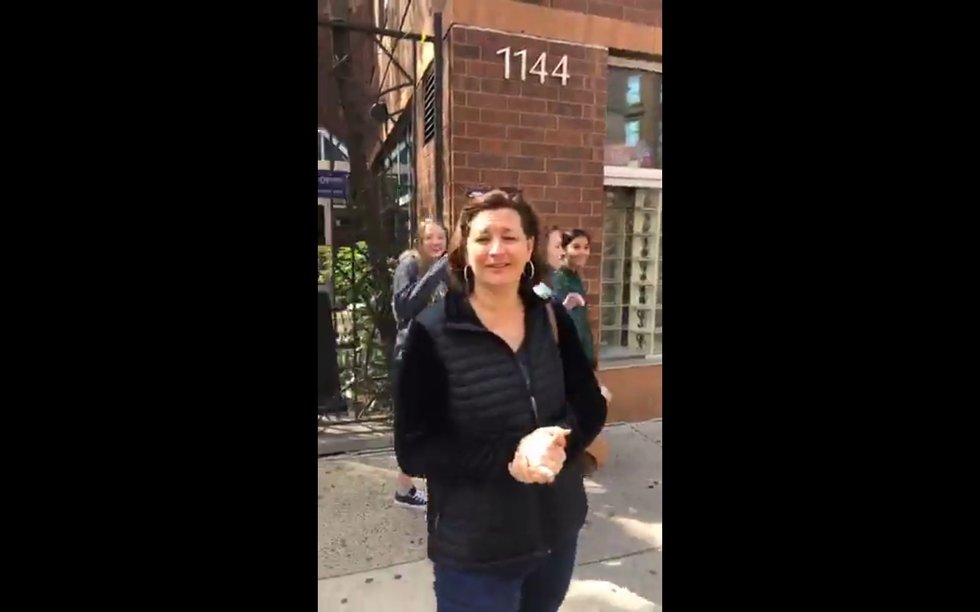 The woman, standing in front of the trio of younger females, told Sims they were merely “praying for the babies” and that they “believe that women deserve more.” 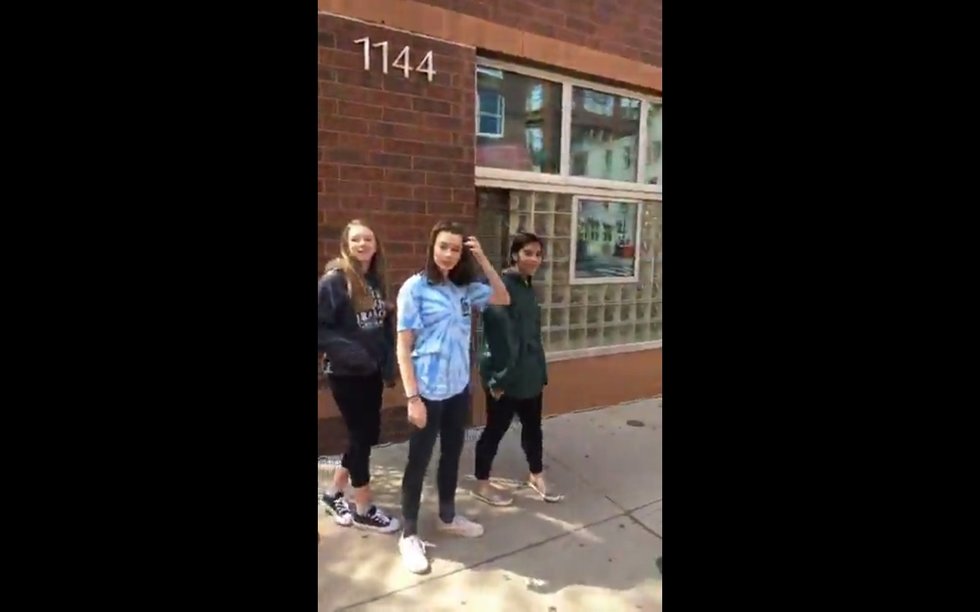 Sims berated the “bunch of white people” and said there’s “nothing Christian or loving or godly about what you’re doing.”

After the group of smiling females walked away, Sims approached a lone man standing in front of the Planned Parenthood and tried to dox him as well, saying “it would be easier if you gave me your name and your address.” 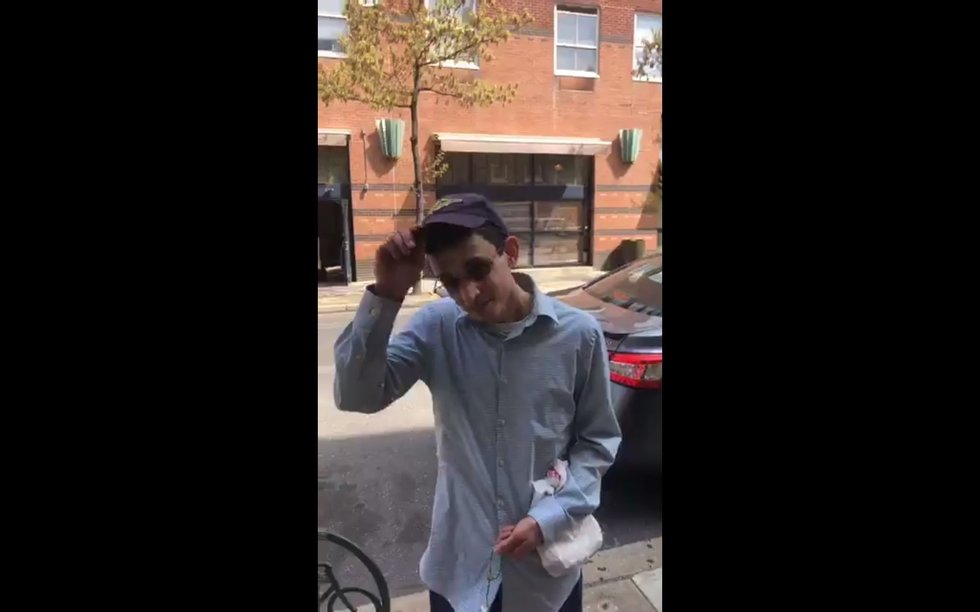 When the man told Sims his name and the town in which he lives, the lawmaker asked him, “What makes you think that it’s your job to tell women what’s right for their bodies?” Without waiting for an answer, Sims said, “The truth is I’m not really asking, ’cause I don’t care — shame on you.”

What’s been the reaction to Sims’ doxxing attempt?

It appears many of the comments on Sims’ Facebook post were positive, but the far-left legislator is making some enemies, too.

LifeNews tweeted the video of Sims trying to dox young females, and commenters were irate:

Philadelphia Inquirer columnist Christine M. Flowers penned an op-ed Monday in which she noted both of Sims’ videos, saying she’s “extremely troubled” by his actions, particularly because Sims “is paid by our tax dollars.”

“At a time when our country is increasingly polarizing and fractured along party lines, I have to wonder: Is this the kind of behavior we want to see from our elected officials?” Flowers asked. “Public figures wield an immense amount of power, and have voices that carry. Because of this, they also have an increased obligation to be cautious with the way they use that power. People have rightly criticized President Trump for harsh and often disrespectful language. Sims, as an elected official, is no different.”