According
to WBMA-LD, FBI search warrants describe the small plot of land, located just a few miles from downtown Tuskegee, as a “makeshift military-style obstacle course.”

To make matters worse, federal investigators say there is a connection between the Alabama camp and the massive terror compound discovered in New Mexico last year. 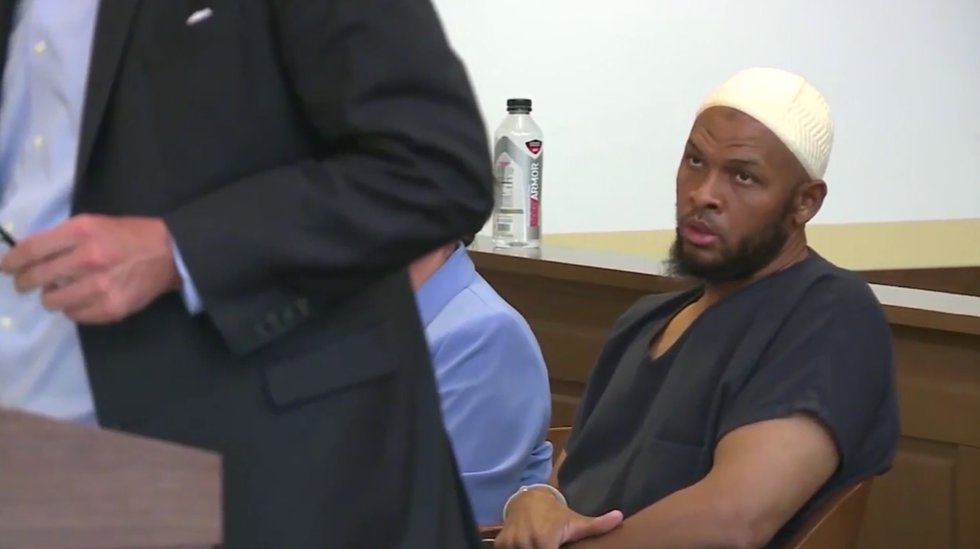 The Alabama property is owned by Siraj Wahhaj, investigators say. Wahhaj is the same man who reportedly led the small group of terrorists at the New Mexico camp, where the jihadis allegedly trained young children to carry out school shootings.

The remains of Wahhaj’s 3-year-old son were also found at the New Mexico property.

In March, Wahhaj and the four other adults living at the New Mexico compound were indicted by a federal grand jury on charges of “providing material support to terrorists, conspiracy to murder an officer or employee of the United States, kidnapping, possessing a firearm while unlawfully in the United States, and other charges,” the Associated Press
reported. 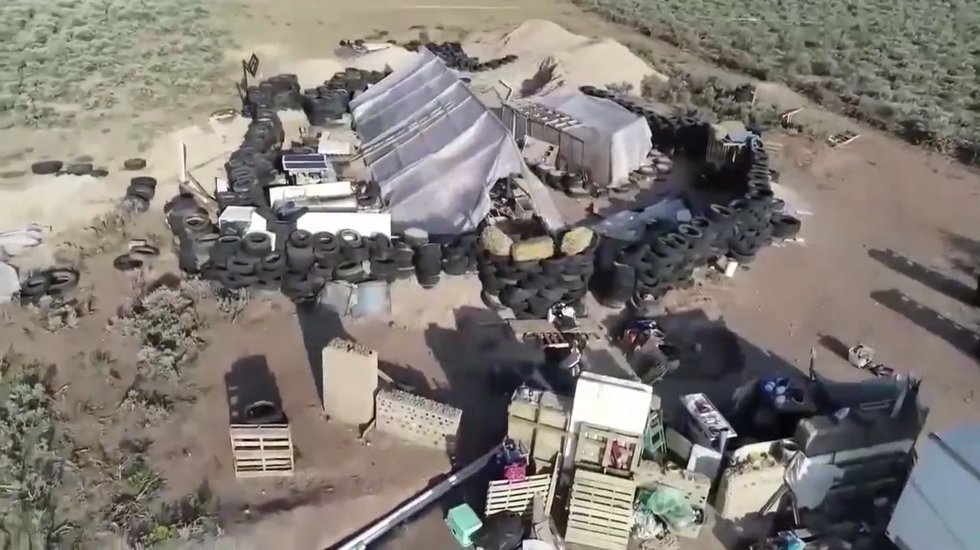 “Just because you’re in a small town or a small state does not mean you might not potentially have individuals engaged in the types of activities that would call into question threats to national security,” Tim Fuhrman, a former FBI special agent, told WBMA. ‘Prepare for the liberal media meltdown of the year’: DeSantis press secretary says ‘MAJOR announcement’ coming from the Florida governor, but it’s nothing ‘campaign related’