County defies atheist group’s demands, keeps crosses on courthouse — and then they’re lit up at night like Christmas

In defiance of the atheist activist group, Freedom From Religion Foundation, officials from San Jacinto County in east Texas voted to keep four crosses on the county courthouse.

But more than that, the crosses were lighted at night following the vote, according to
Dwayne Wright, the chairman of the county Republicans.

“Cheers to leaders of San Jacinto County for taking a stand to preserve a cross on the county courthouse in the wake of attacks from Wisconsin based Freedom From Religion Foundation,” local political adviser and professor Christian Collins also noted on his
Facebook page. “San Jacinto County Commissioners Court voted to preserve the cross, and last night it was lit. Some would rather we forget our nation’s Christian heritage, but that’s not how we roll here in Texas.”

The FFRF said it received a complaint from a resident of Coldspring — the 900-strong city where the courthouse sits — that the county displays the crosses “all year round and even lights [them] up during the holiday season,”
Fox News reported. 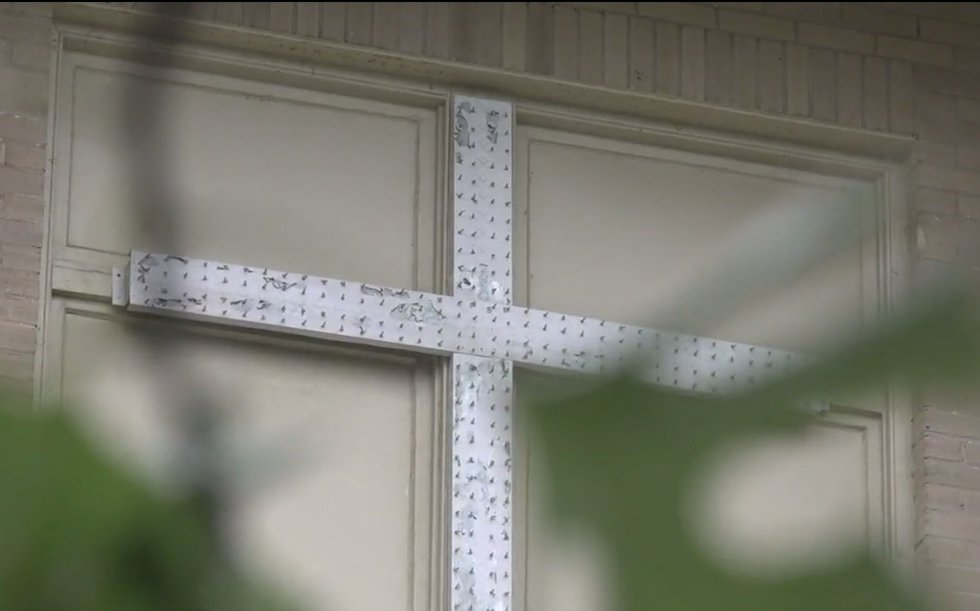 “The Constitution requires that the government not promote and advance or endorse religion, and by endorsing Christianity as the official county religion by having these symbols up on the county courthouse, the County is violating the establishment clause,” Chris Line, an attorney for the FFRF, told the cable network.

But then members of the community got mad — and packed a commissioners court meeting last Wednesday where about 600 people showed up and spurred on nearly 2 1/2 hours of public comment, Fox News said.

“I am a Christian woman, a child of God,” one woman said, according to the network. “I’m here today as a servant of Jesus Church, our Lord and Savior, asking that the crosses on our courthouse in Coldspring be left on this building.” 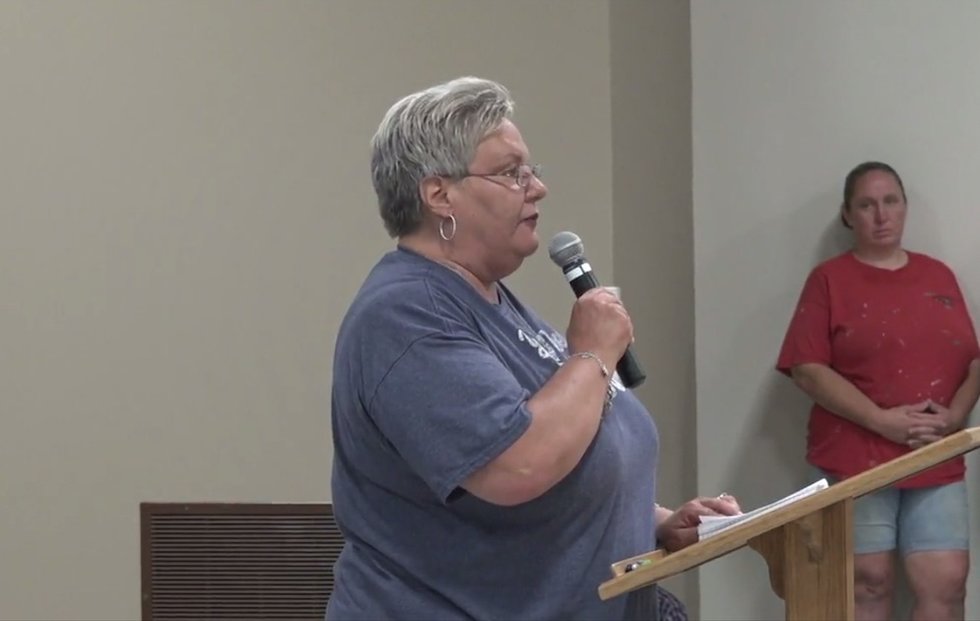 Christian Stanley, a student at Cavalry Christian Academy, said to the Freedom From Religion Foundation that “you’re forcing up your beliefs upon others.”

What did a local pastor have to say?

Pastor Phil Herrington of First Baptist Church told the network that the FFRF prevents Christians’ freedom to express their faith. 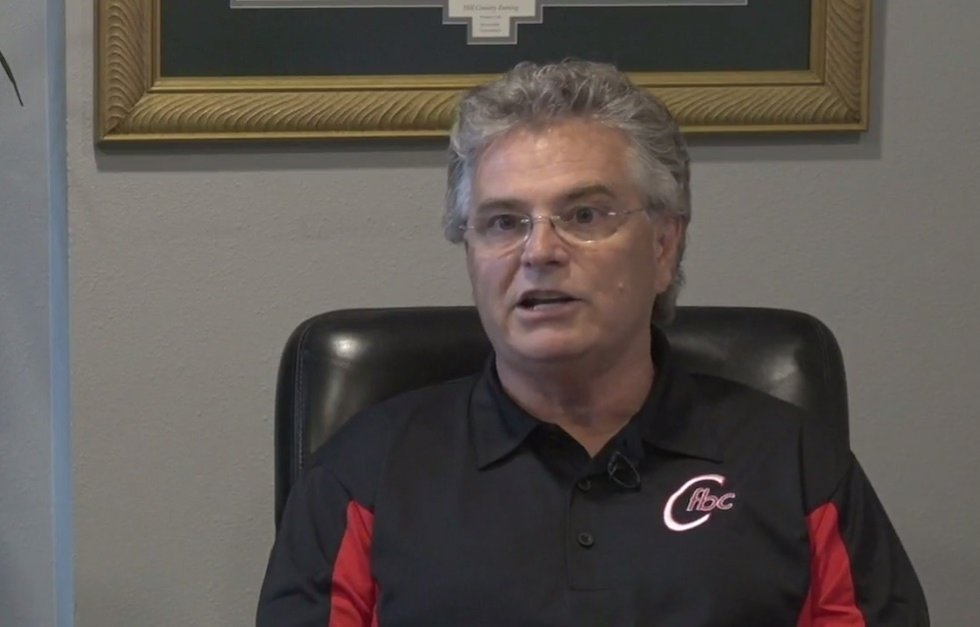 But Line disagreed, telling the network that “the government is endorsing Christianity, not the people. In fact, the only thing it’s doing right now is suppressing non-Christians’ ability to practice their religion.”

What did the FFRF say in response to the county’s decision?

After the county’s decision to keep the cross up, Line told Fox News in a statement that it’s “extremely disappointing that the County has decided to continue violating the constitutional rights of its citizens. FFRF will be following up with our local complainant and evaluating our next steps.”

County Judge Fritz Faulkner added to the network that officials will seek legal counsel if necessary. TIMELINE: There’s a REASON why no one is asking about the Jan. 6 pipe bombs anymore