Witnesses say elderly man asked woman to ‘be nicer to passengers’ — then she pushed him out bus door. He died a month later.

Las Vegas police said Serge Fournier, 74, heard 25-year-old Cadesha Bishop swearing at people on the bus they were riding — and witnesses said Fournier told her to “be nicer to passengers,”
KSNV-TV reported. 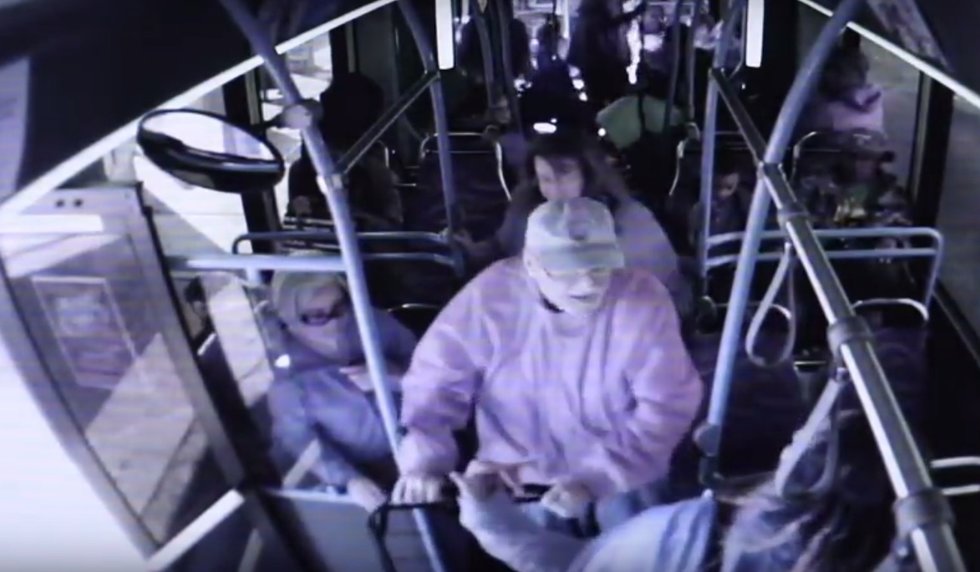 Police said Bishop then pushed Fournier, who was using a walker, out of the bus — and he landed on his head on the sidewalk, the station said. 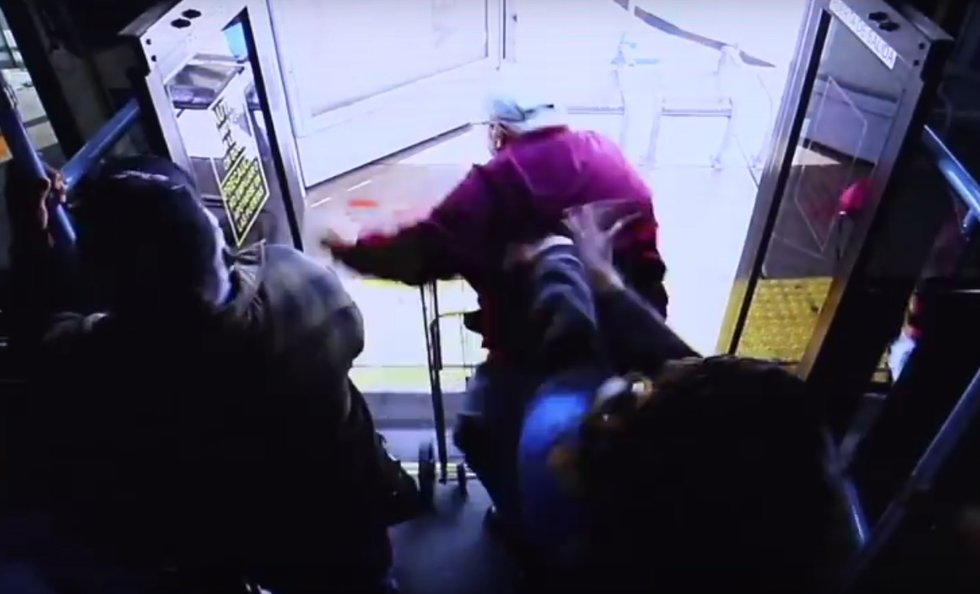 Bishop didn’t offer any help as she walked away with her son, police told KSNV of the March 21 incident.

Fournier’s friend and neighbor Trevor Taylor told KSNV that after the push, Fournier “came here for a day or two and then his pain was so great he had to call an ambulance — went to the hospital.”

He was hospitalized for a month before passing away, the station said, adding that the Clark County coroner said Fournier died from complications connected to the push.

Ken Mallen told the station he knew Fournier and that his death is causing “several financial problems for his wife,” who is disabled.

What happened to Bishop? 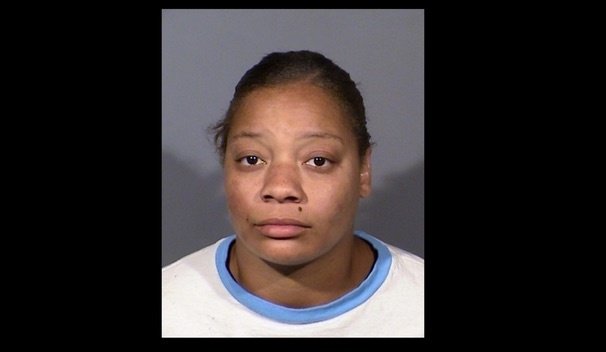 Bishop was jailed and
faces a charge for open murder on an elderly vulnerable person, KSNV-TV said in a follow-up story.

Taylor — trying to hold back tears — told KSNV Fournier was an “excellent neighbor” and a “very nice, religious person.”

Checlzzi Powell, another Fournier friend, told the station that the elderly need to be respected.

“He’s a little slow because his back and legs were ailing,” Powell added to KSNV.

But Taylor noted to the station that “no matter what his age, she should not have done that. People need a little more patience than what they have these days.” Taylor added to KSNV he hopes Bishop is punished.

Of Fournier, Taylor told the station he’ll “always remember him being a wonderful person.”