U.S. District Court Judge Haywood Gilliam — who was appointed to the bench by former President Barack Obama — stopped President Donald Trump from using $1 billion in reallocated Department of Defense funds for border wall construction, where were approved in March. 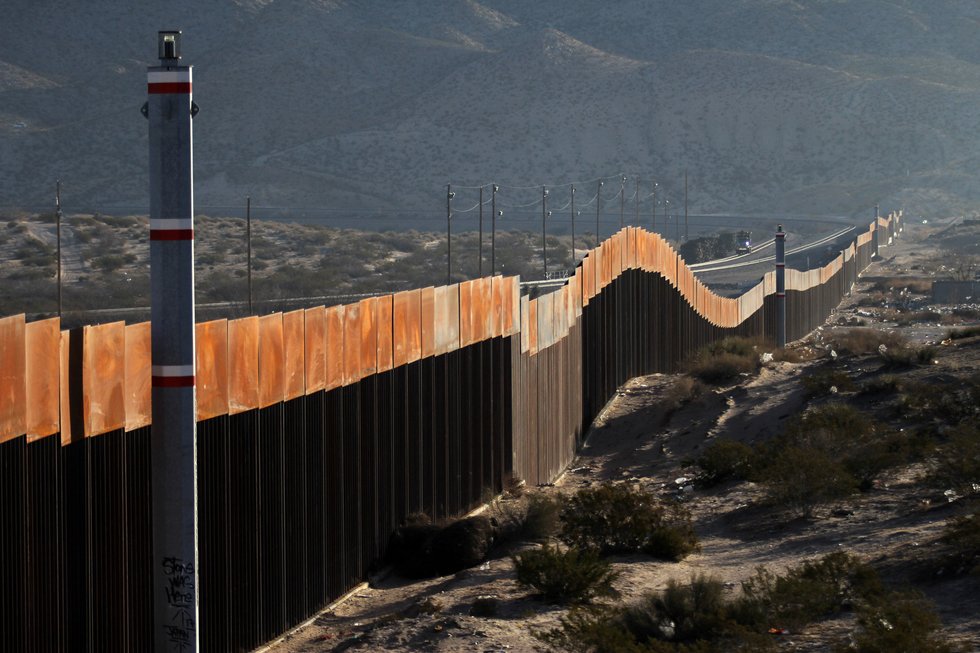 “Instead, this case presents strictly legal questions regarding whether the proposed plan for funding border barrier construction exceeds the Executive Branch’s lawful authority under the Constitution and a number of statutes duly enacted by Congress,” he explained.

However, as Politico reported, Gilliam’s order only limits construction in certain regions of Texas and Arizona, and does not prevent the administration from tapping other funding sources to continue construction in other border sectors.

The ACLU, which filed the suit on behalf of the Sierra Club and the Southern Border Communities Coalition, celebrated Gilliam’s ruling.

“This order is a win for our system of checks and balances, the rule of law, and border communities. The court blocked all the wall projects currently slated for immediate construction. If the administration begins illegally diverting additional military funds, we’ll be back in court to block that as well,” Dror Ladin, an ACLU attorney, said.