A former Miss Gay Ohio America is set to teach teenagers “the building blocks of how to do drag” in a public library summer class — and the course is titled “Drag 101,” WOWK-TV reported.

“Curious about the art of drag and no idea where to start? Come learn the basics with former Miss Gay Ohio America and local queen, Selena T. West!” the class description reads. “We will learn about the application of makeup and creating characters, as well as the history of drag. All genders welcome! Teens only, please.” 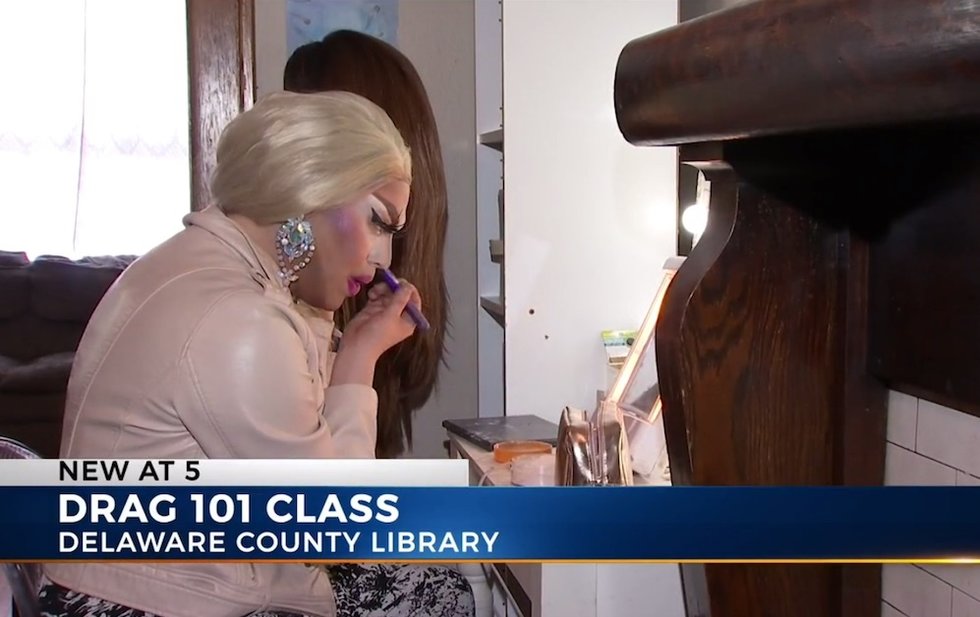 The free class will take place at the Orange Branch of the Delaware County District Library system from 2 to 3 p.m. on June 5, WOWK reported, adding that there’s no signup or registration required. There do not appear to be any other scheduled “Drag 101” classes on the library web site during the summer.

“My boy name is Kyle Gayle. I’m 29-years-old and my drag name is Selena T. West,” the Columbus drag performer told the station. 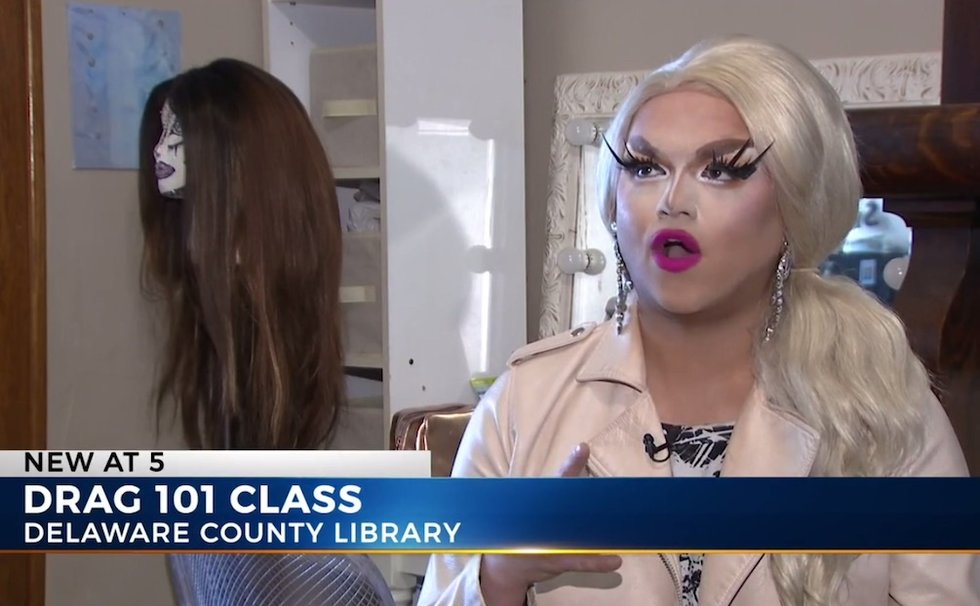 West added to WOWK that “Drag 101” has “nothing to do with sex or gender identity at all.”

What does the county library director have to say?

George Needham, Delaware County District Library director, added to the station that the class is “probably the most controversial program I’ve ever worked with in 40 years.” 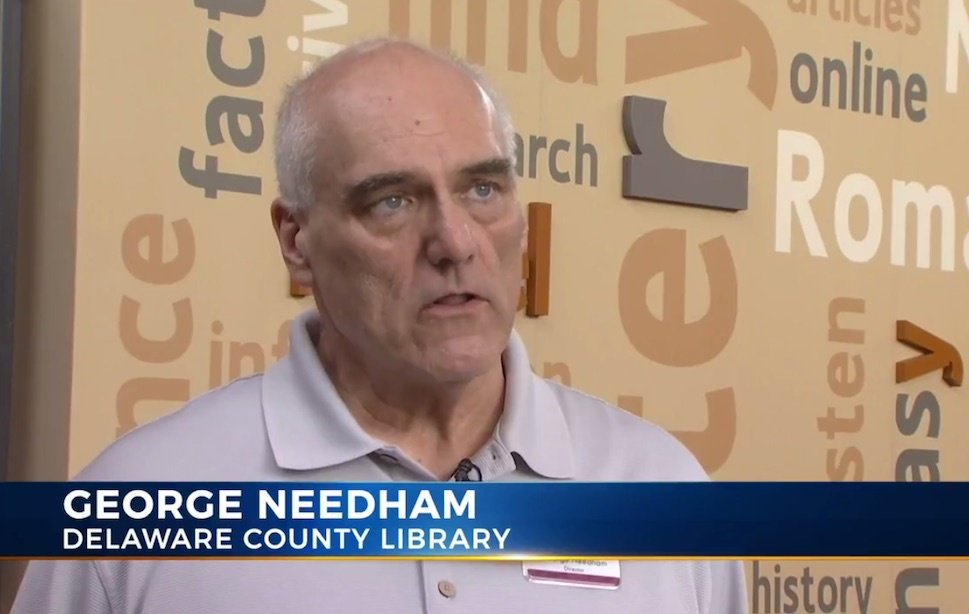 “A big mission for the library is to encourage lifelong learning, to encourage curiosity, and to encourage people to be engaged in the world,” Needham added to the station.

What does a conservative U.S. Senate candidate have to say?

Melissa Ackison — a mother of four and Republican candidate for U.S. Senate — told WOWK she has questions about the “Drag 101” class.

“My first concern was, ‘Are there background checks for this program, and how are they vetting candidates who come in for something like this?'” she told the station. 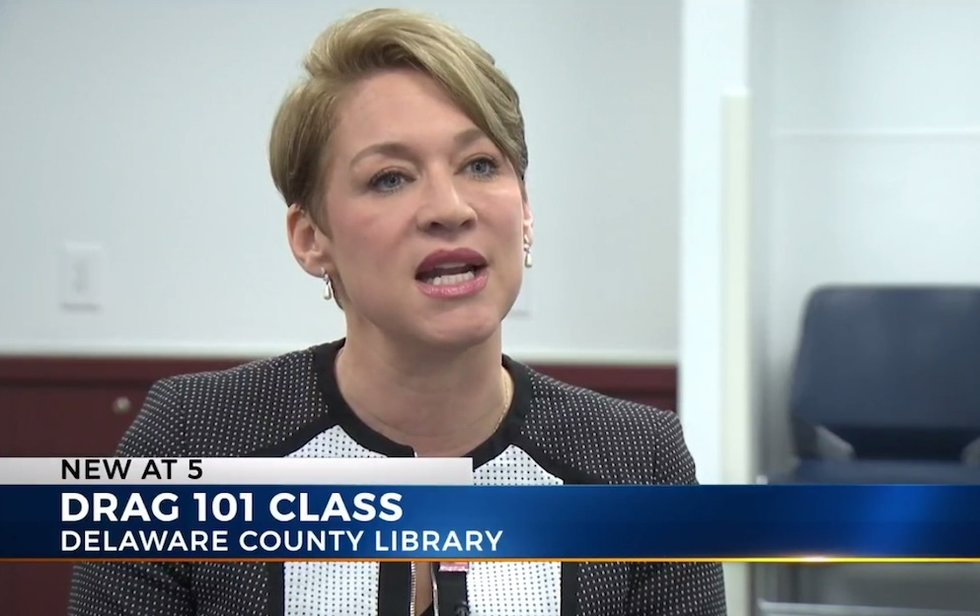 Ackison also wondered to WOWK if “Drag 101” is an appropriate use of tax dollars or class time for teens and if it simply shouldn’t be offered.

But the library director doesn’t see it that way. Democratic presidential candidate says his party has to ‘draw a clear line’: ‘We are not socialists’ Pompeo announces that the US is ‘prepared’ to withdraw from Afghanistan, but declines to give timetable