MAGA hats blurred out in high school students’ yearbook photo: ‘Whoever did this doesn’t like Trump’

Jeremy Gebhart and a friend were shocked when they saw a photo of themselves in Littlestown High School’s yearbook. 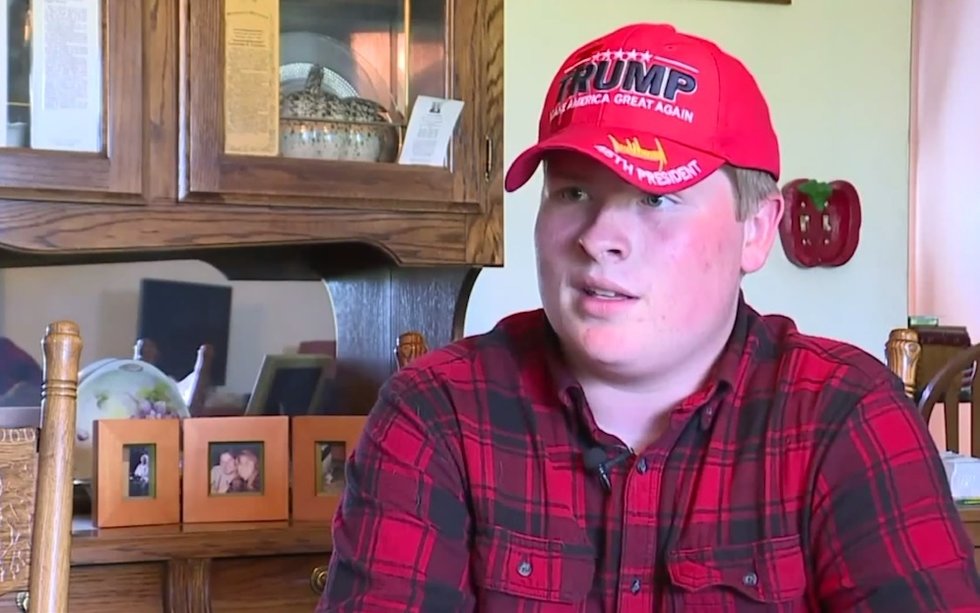 Gebhart said he and a friend wanted to show their support for President Donald Trump during the Pennsylvania high school’s spirit week back in October, the station reported.

Sure enough, the photo was picked for the yearbook — but at some point their red hats that read “Trump: Make America Great Again” were photoshopped out, WPMT said. 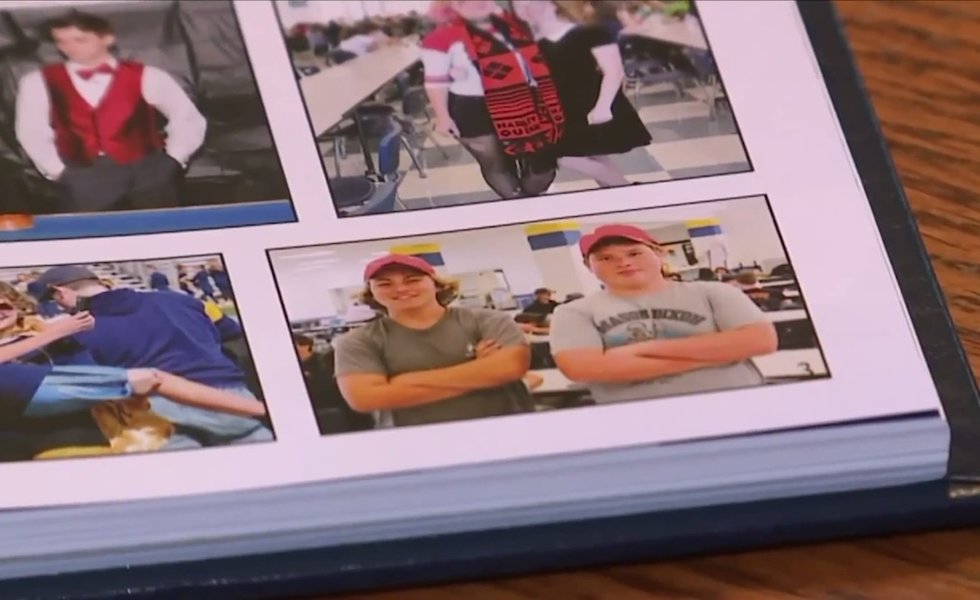 “I just think that whoever did this doesn’t like Trump,” Gebhart added to the station.

Gebhart’s mother Lorriane was none too pleased, either.

“I was infuriated because he wears that hat because he supports our president,” she told the station. “He’s not doing anything illegal; he’s wearing a hat of support.” 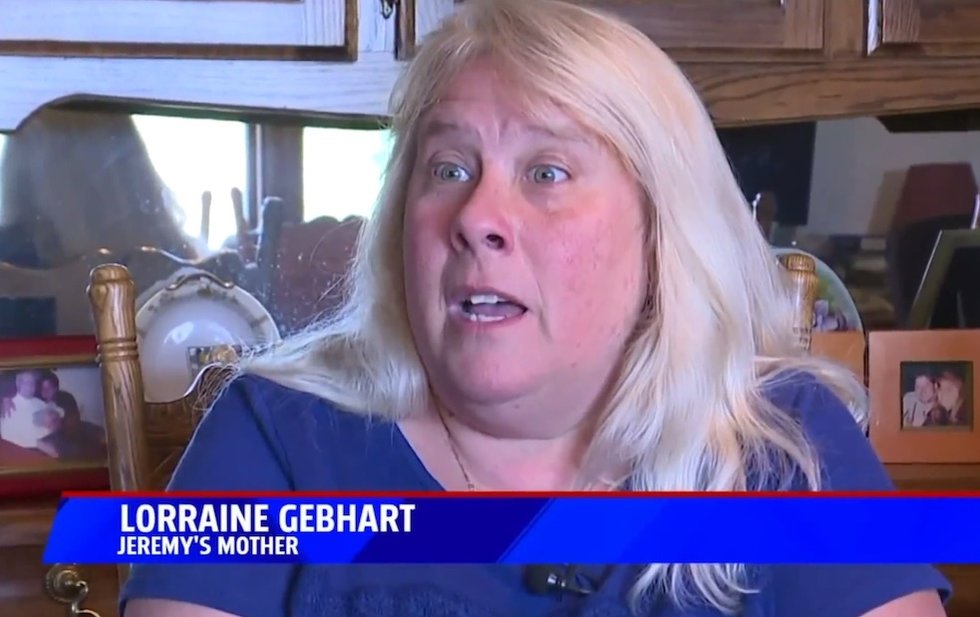 Lorraine Gebhart added to WPMT that the guilty party “used this on purpose to blur out that Trump logo and make their own statement.”

I am aware of the yearbook situation and a mistake was made. The mistake was not noticed during the editorial preview process prior to print. We apologize on behalf of the yearbook club. It is not the policy or practice of the district to improperly censor speech. Please understand we are working with young adults who are practicing to become citizens and what a better place to do so than in a school setting. We must find a way to have civil discourse around emotionally charged issues with students where the facts are understood and the opportunity to learn is available.

School officials told WPMT that an investigation is underway, and it’s unclear who made the photoshopping call.

“It’s OK to disagree with people’s views, but what’s not OK is taking your freedom of speech and using it to take away someone else’s,” Lorraine Gebhart told the station.

The Gebharts added to WPMT that they have a message of their own for the person or people who blurred out the pro-Trump message on the hats: “You did not silence us.” 'Insanity': Witness at congressional hearing indicates that she believes men can get pregnant and have abortions 'I dare you to run the same poll with your followers': Elon Musk polls people about whether they trust politicians or billionaires less, then challenges AOC to do the same