In February, she condemned what she called Trump’s “charade of border fear-mongering” and announced she was withdrawing most of the New Mexico National Guard troops deployed to the U.S.-Mexico border in her state.

“I reject the federal contention that there exists an overwhelming national security crisis at the Southern border,” Lujan Grisham said, according to NPR.

Her comments came just more than one week before Trump declared a national emergency in response to the overwhelming migrant crisis at the border.

But now, more than three months after her public campaign of opposition against the Trump administration, Lujan Grisham is seeking the federal government’s assistance to manage the impacts of the border crisis on New Mexico. 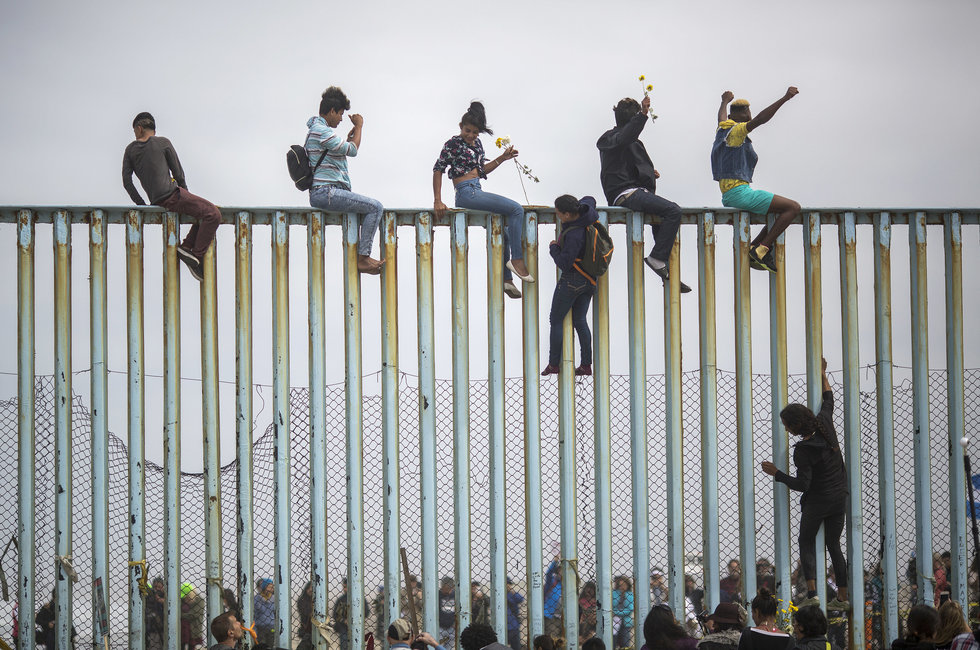 Lujan Grisham asked McAleenan to increase government personnel at the border and requested reimbursement for humanitarian assistance, among other resources.

“The governor wants to continue to urge the federal government to increase its personnel on the border as a means of improving the logistical and communications output,” the governor’s spokesman, Tripp Stelnicki, told KOAT.

How did Republicans react?

Considering Lujan Grisham’s public outcry against the Trump administration, Republicans had a field day with her trip to Washington.

“Everything in her actions indicate that she believes there’s a crisis, but yet she will not dedicate the resources or request to her colleagues in Congress to start passing the laws that will change the situation there,” he criticized. “The border communities are going to continue to be overrun.”

Miami Schools recognize National Day of Prayer, but apologize after one board member says Jesus is the true God