Blind, autistic performer helped to ‘America’s Got Talent’ stage by his mom. Then he starts singing — and it’s simply mind-blowing.

Blind, autistic performer Kodi Lee was led by his mother to the “America’s Got Talent” stage for the show’s season premiere Tuesday, and the 22-year-old’s special needs were immediately apparent.

Lee spoke clearly but haltingly as he held a cane in one hand and grasped the arm of his mother, Tina Lee, with his other hand.

“We found out that he loved music really early on,” his mother told the judges and audience. “He listened, and his eyes just went huge, and he started singing, and that’s when … I was in tears. Because that’s when I realized, ‘Oh my gosh — he’s an entertainer.'” 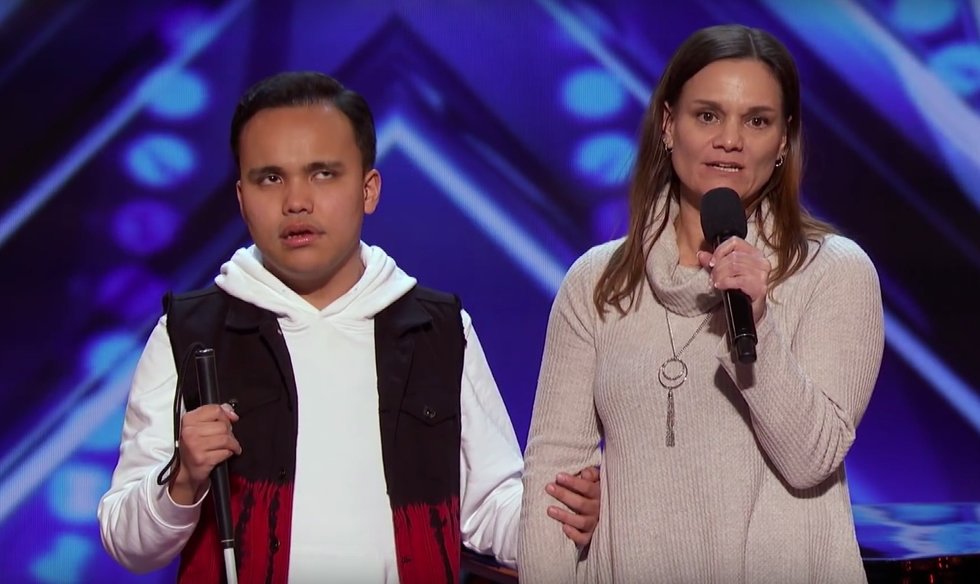 Tina Lee added that “through music and performing he was able to withstand living in this world, because when you’re autistic, it’s really hard to do what everybody else does. It actually has saved his life, playing music.”

Bringing down the house

So Mom led her son to a piano, where he sat down and tested the microphone. 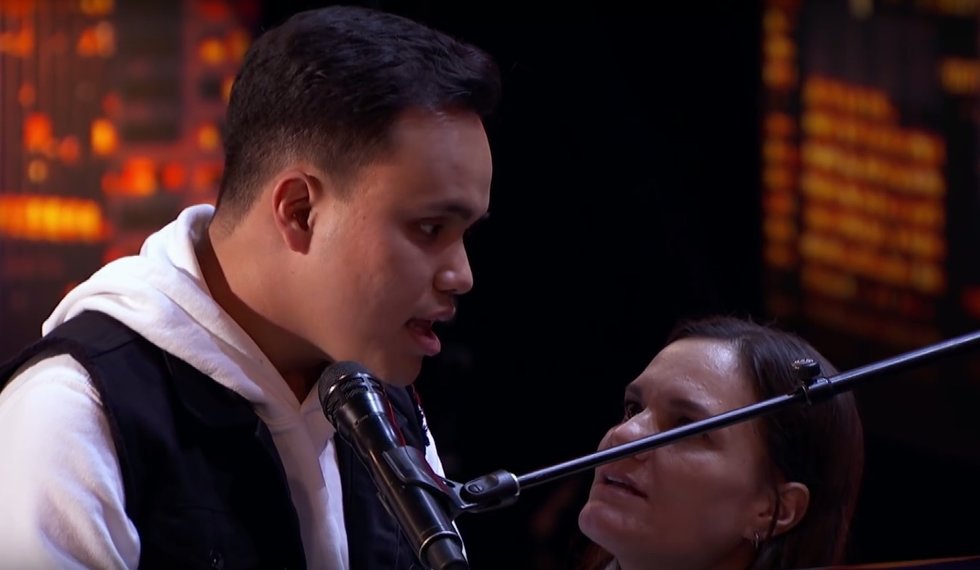 Then he began to sing Leon Russell’s “A Song for You” — and it was amazing.

Lee sported a beautiful, soulful voice that few if any in the crowd — much less the judges, led by famously critical Simon Cowell — could have been expecting. 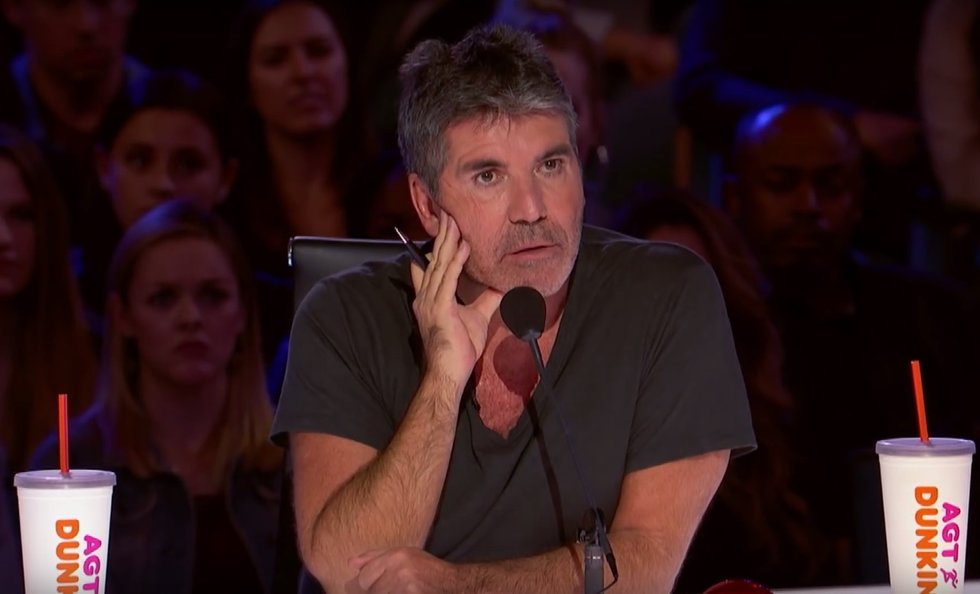 When he was finished, Cowell and fellow judges Howie Mandel, Julianne Hough, and Gabrielle Union — as well as the audience — gave Lee a standing ovation. 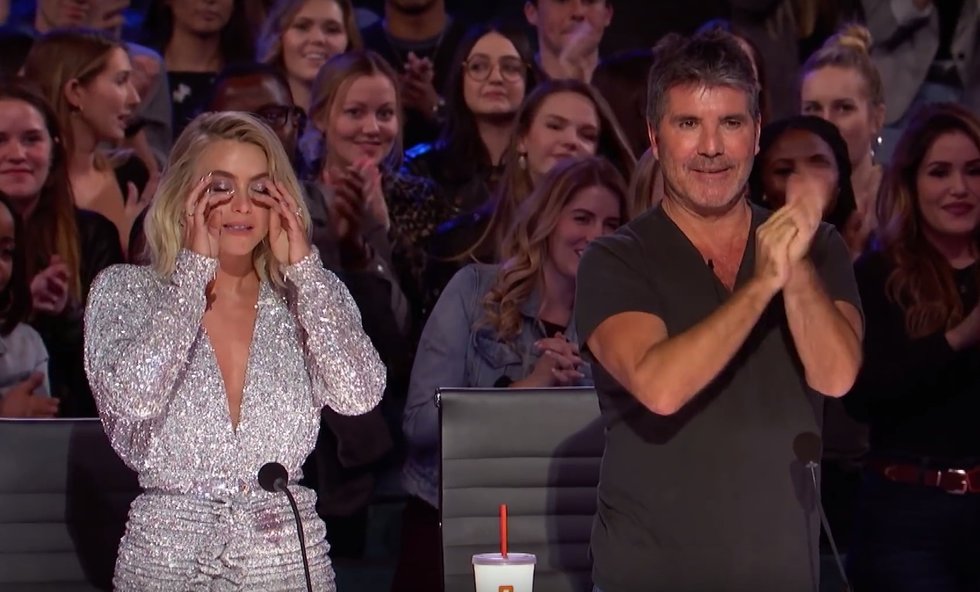 “What just happened there was extraordinary,” Cowell said. “Your voice is absolutely fantastic. You have a really beautiful tone. Thank you so much for trusting us on this show. I’m going to remember this moment for the rest of my life.”

Union spoke last, noting she’s a new judge as well as a new mother, and chose to pound the show’s golden buzzer for Lee — something each judge can do only once — which catapults him to the program’s live shows. 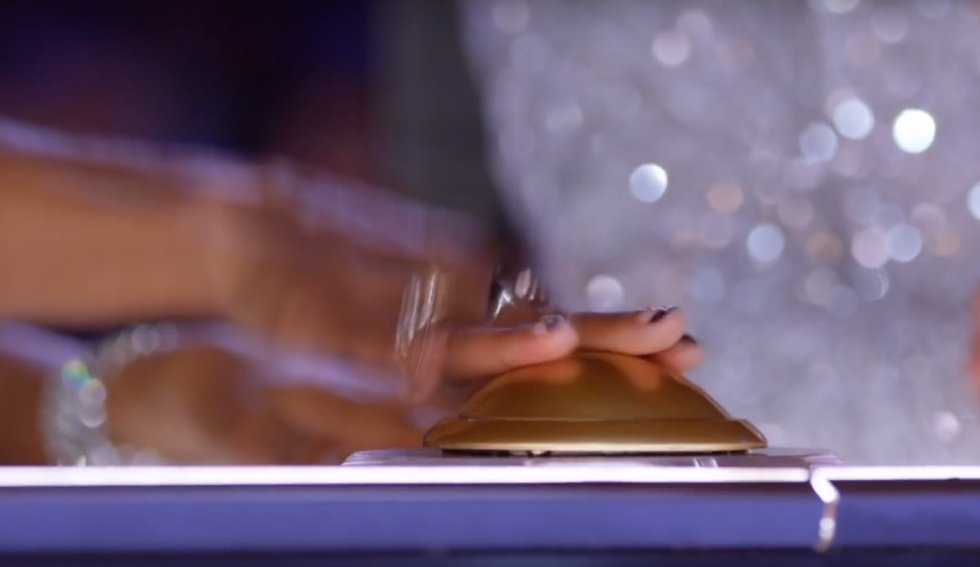 Then came the confetti, as mother and son celebrated: 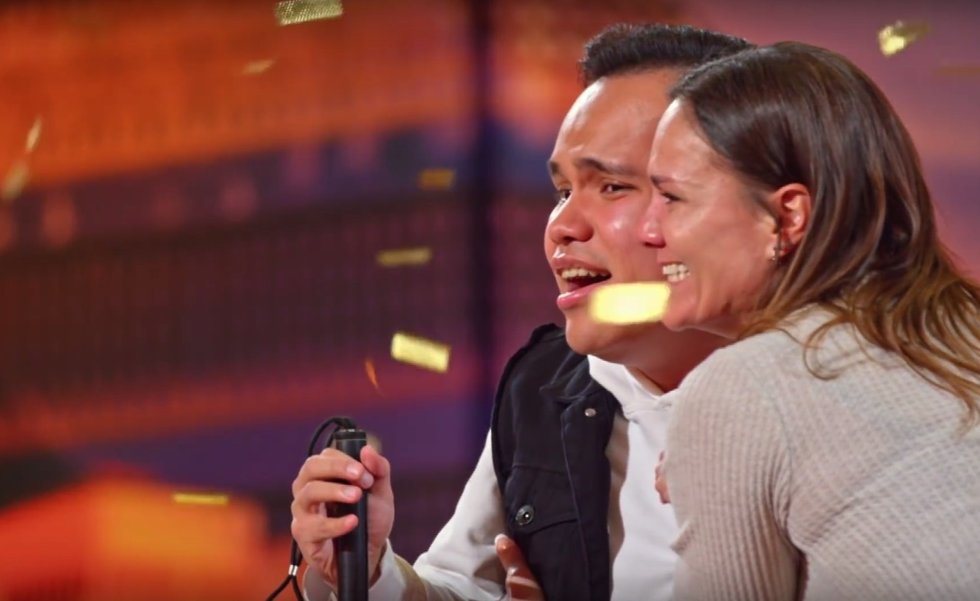 Lee’s bio indicates he’s a “musical prodigious savant” and “one of only approximately 25 in the world today.” His bio adds that he possesses perfect pitch and an “audio photographic memory, in which he can recall music he hears after just one listen.”

He was born with optic nerve hypoplasia and had life-saving surgery when he was 5 days old, his bio also said, and was diagnosed with autism at an early age. But despite such challenges, the Lake Elsinore, California, resident presses on:

He has been performing his singing and piano expertise all across the globe for many years. He currently performs locally at a variety of venues including local restaurants, wineries, and music events all around town. Recently he was invited to perform at the prestigious Carnegie Hall in New York City. His musical repertoire ranges from rock to jazz, to R & B, and pop. Plus his mastery of the classics such as Bach, Chopin, Mozart and the list goes on. He literally has a library of songs in his mind that would rival any jukebox. But he doesn’t stop there. He recently has picked up tap dancing and he continues to amaze with his musical expression through dance and vocalization.

Squires: Lia, Laverne, and 'The Lion King': How trans activists use the legacy of lynchings to silence the culture

WHO expert says monkey pox outside of Africa can be contained: 'Let's not make a mountain out of a molehill'