You’ve no doubt noticed how popular Drag Queen Story Time for kids in public libraries has become over the last few years.

And now for an encore, a brand new group of people is getting a taste drag performance — those with Down syndrome, the Mighty reported. 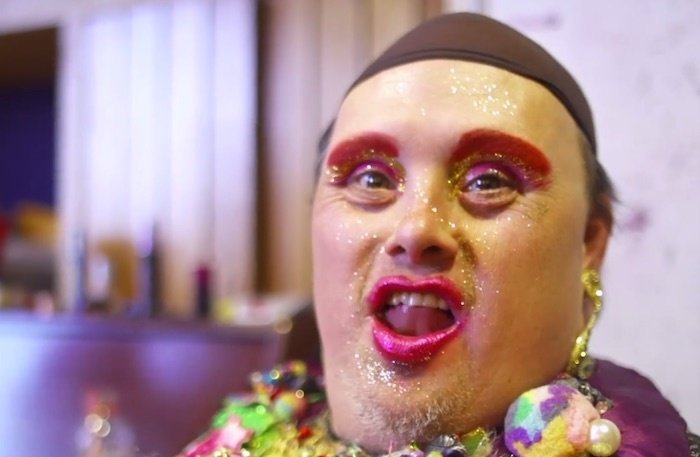 That’s right. A U.K.-based troupe that calls itself “Drag Syndrome” started in March 2018 because choreographer Daniel Vais wanted to give people with intellectual disabilities a platform to perform, the outlet said. 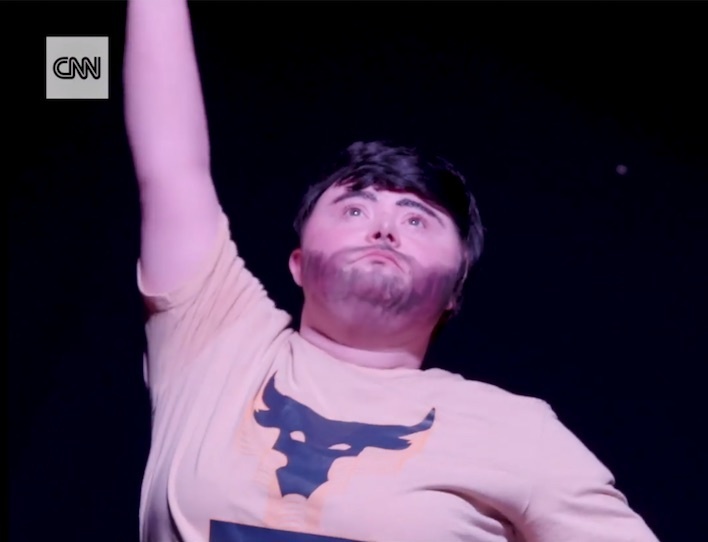 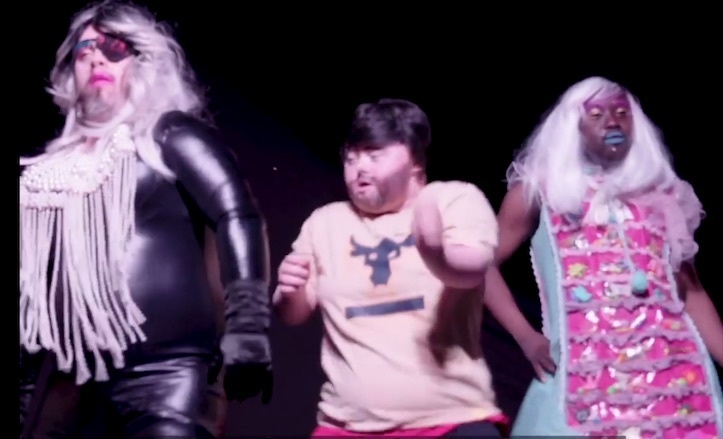 “When people see us perform, they recognize the immense talent in front of them and the sheer quality entertainment of the artists,” Vais told the outlet, adding that “people with Down syndrome have the extra chromosome to excel in the arts, culture, and anywhere else.” 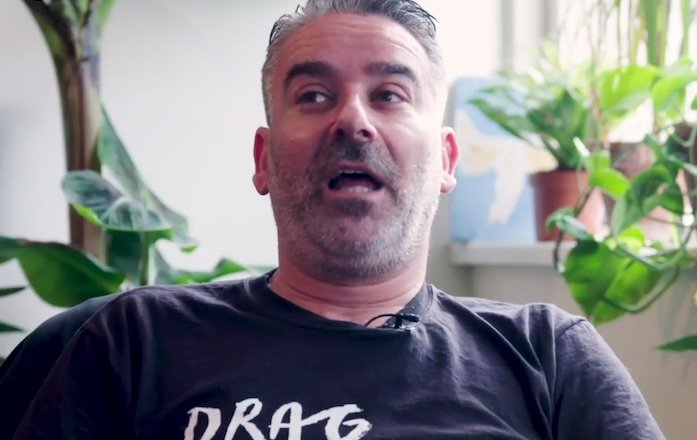 The Mighty noted that Drag Syndrome also has been criticized. The outlet said the group noted in a recent BBC video that members have received hate mail and have heard that having those with Down syndrome participate in the drag scene is exploitative. 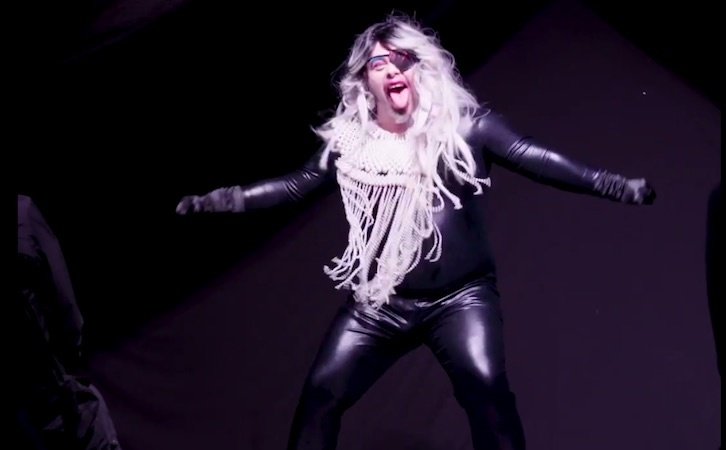 But Drag Syndrome’s performers apparently don’t see it that way.

“Gaia is not a character, but she is a part of me,” Gaia Callas said, the Mighty noted, while Justin Bond added, “If you have a problem with that, mate, you shouldn’t be here.”

“Live your dream, you can do anything you want, you can be anyone,” Horrora Shebang told the Mighty. “Just get out there.” 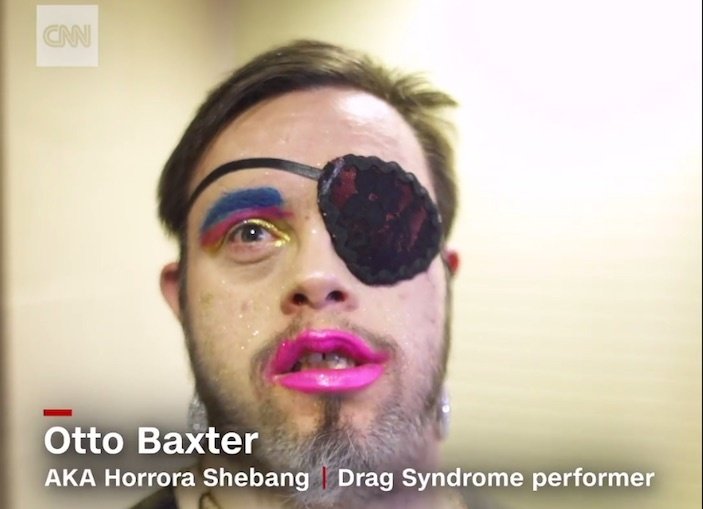 Here’s a video about the troupe: