“I will summon the members of the Senate and the House of Delegates to meet in Special Session for the purpose of passing common sense public safety laws,” Northam announced at a news conference Tuesday. 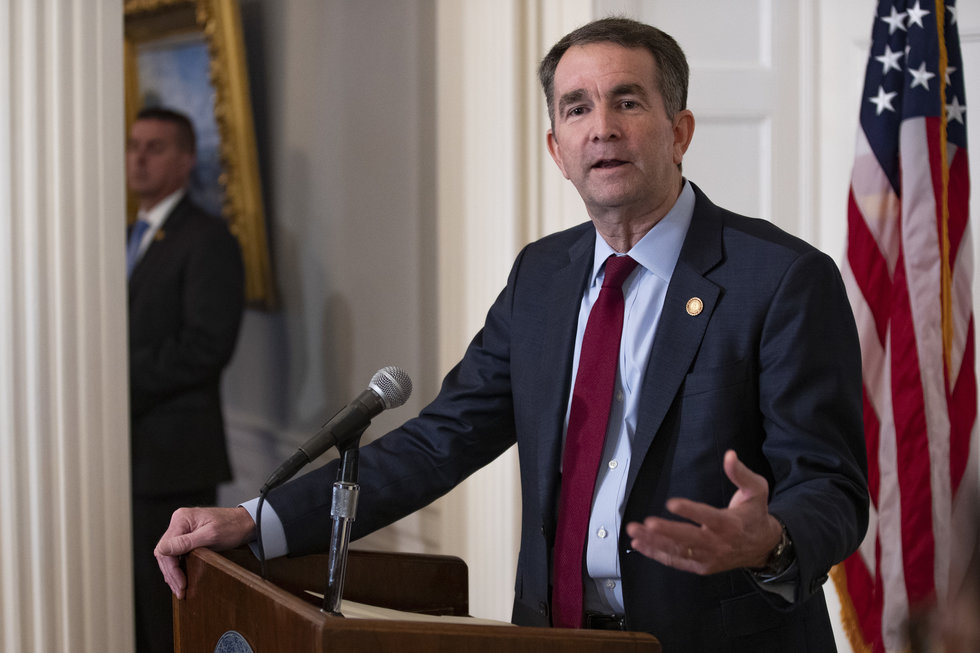 Included among Northam’s proposed changes are:

When Northam mentions a ban on “assault weapons” what he really means is outlawing semi-automatic rifles, including the AR-15, which are often upgraded with certain cosmetic features such as a folding stock, forward pistol grip, and muzzle flash suppressor.

Further, the Trump administration has already outlawed bump stocks, following through on a promise following the Las Vegas massacre in October 2017.

At the news conference, the Democratic governor, who seemingly once endorsed infanticide and opposes most abortion restrictions, said gun control is “worth it” if “we can save one life because we acted now.”

“I will be asking for votes and laws, not thoughts and prayers,” Northam said mockingly.

Would the proposed changes have prevented last week’s tragedy?

Republican Kirk Cox, speaker of the Virginia House, called Northam’s proposals “hasty and suspect,” according to the New York Times, referring to the series of scandals Northam and Lt. Gov. Justin Fairfax have faced this year. Pushing for gun control could aid their re-election efforts.

Instead, Cox said Republicans intend to propose stiffer penalties for criminals who use firearms to carry out a crime.

“We believe addressing gun violence starts with holding criminals accountable for their actions, not infringing on the constitutional rights of law-abiding citizens,” he said, the Associated Press reported.