The mother of five and her ex-boyfriend had a long, violent past, Cincinnati police told WLWT-TV.

In fact, she had a protection order against him, police added to the station.

Yet cops told WLWT that the ex-boyfriend broke into her house about 5 a.m. Thursday, dislodging a window air-conditioning unit to get through a front window. 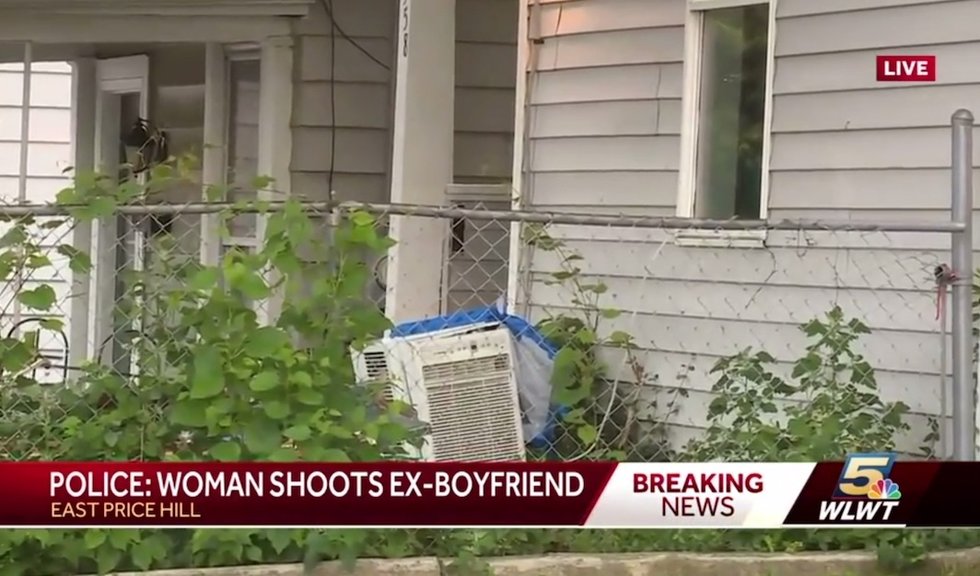 The woman’s five children were upstairs at the time, police noted to the station — but her ex apparently didn’t get very far.

You see, WLWT said the mom — who had a concealed carry permit — shot her ex-boyfriend multiple times in the abdomen.

An ambulance took him to a hospital, went into surgery and and was in stable condition, the station said.

Police told WLWT the mother was taken in for questioning, and they aren’t sure if she’ll face charges. 'Ridiculous, anti-science, cowardly, cruel': Washington DC mask requirements to be scaled back, but not at schools