A street preacher was arrested for causing a disturbance in an LGBTQ neighborhood Tuesday afternoon, Toronto police said.

Police said David Lynn, 39, was alleged to have “caused alarm in the community” with his messages, and that he drew a “large hostile crowd.”

Global News video showed Lynn walking in the area of Church and Wellesley Streets and preaching with an amplified microphone. The outlet said some of his comments included “dispel and remove the kingdom of darkness from this area” and that he’s “coming out as a Christian.” 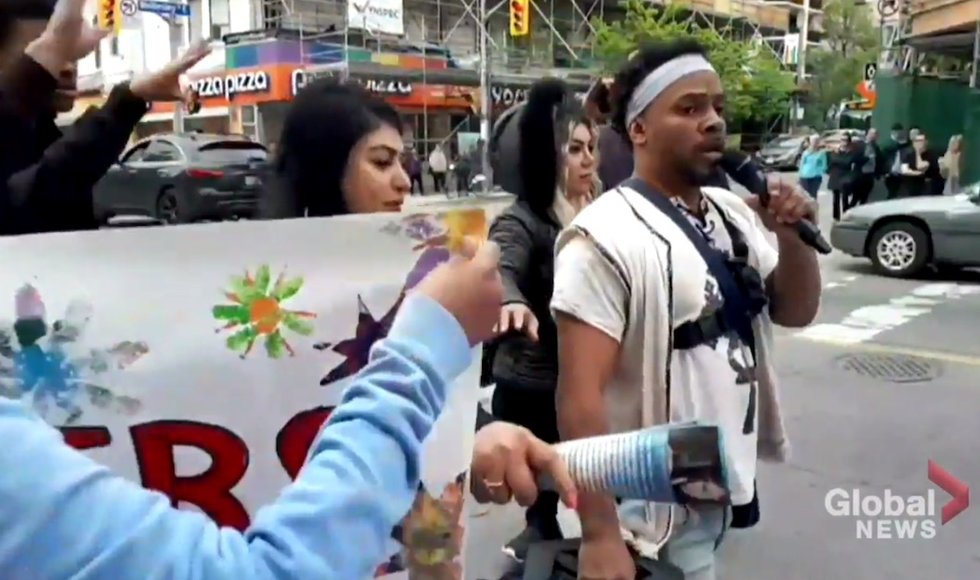 Police said it was alleged that residents and business owners asked Lynn to stop numerous times.

Video showed a crowd confronting and arguing with Lynn. 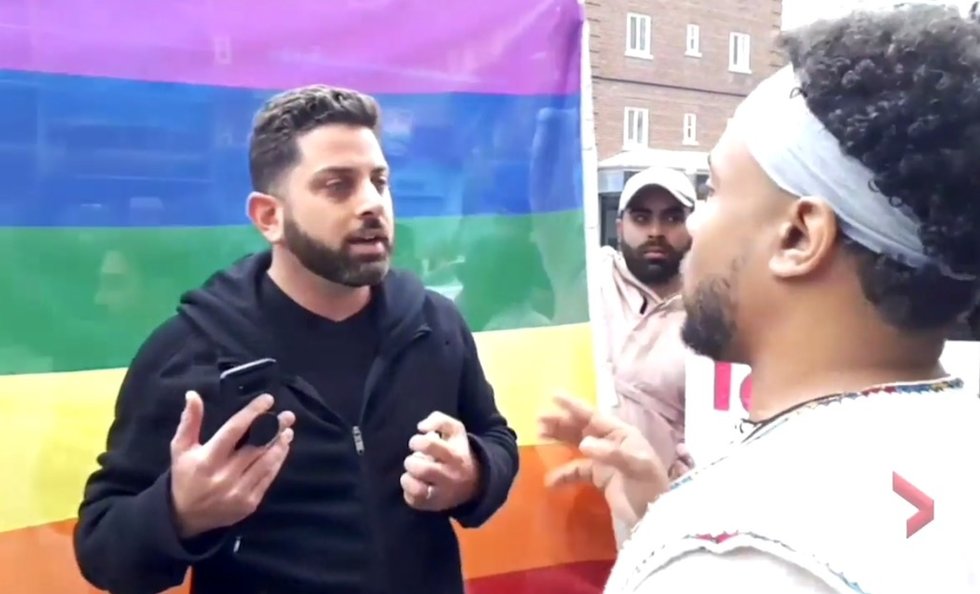 Opponents held banners and signs — some in an apparent attempt to block others from seeing him. 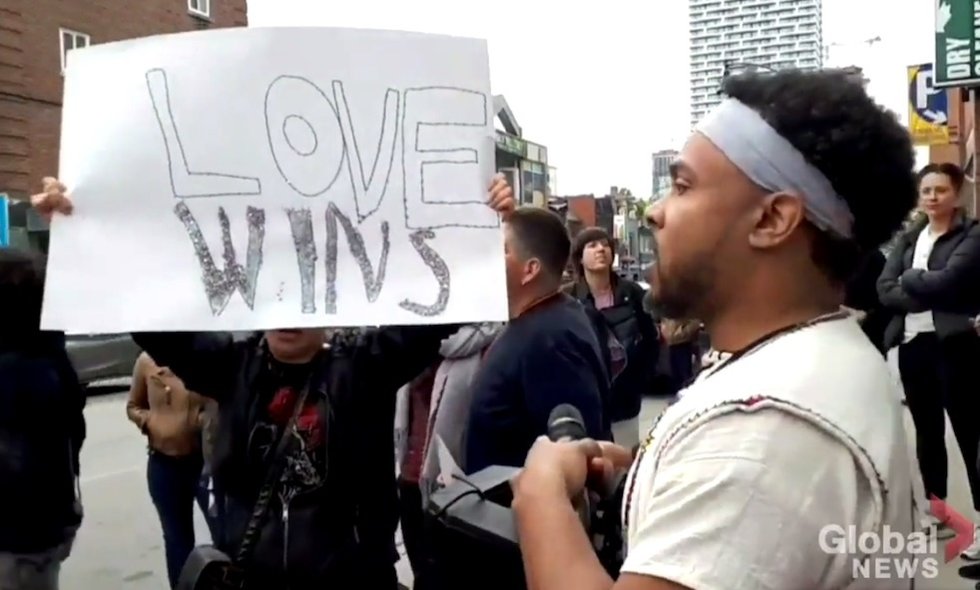 Lynn also said the area “is full of bigots,” the outlet added.

Police asked Lynn to stop using his microphone and leave the area, Global News said. But while he dispensed with his microphone, he went right on speaking without amplification — and then cops arrested him, the outlet said. 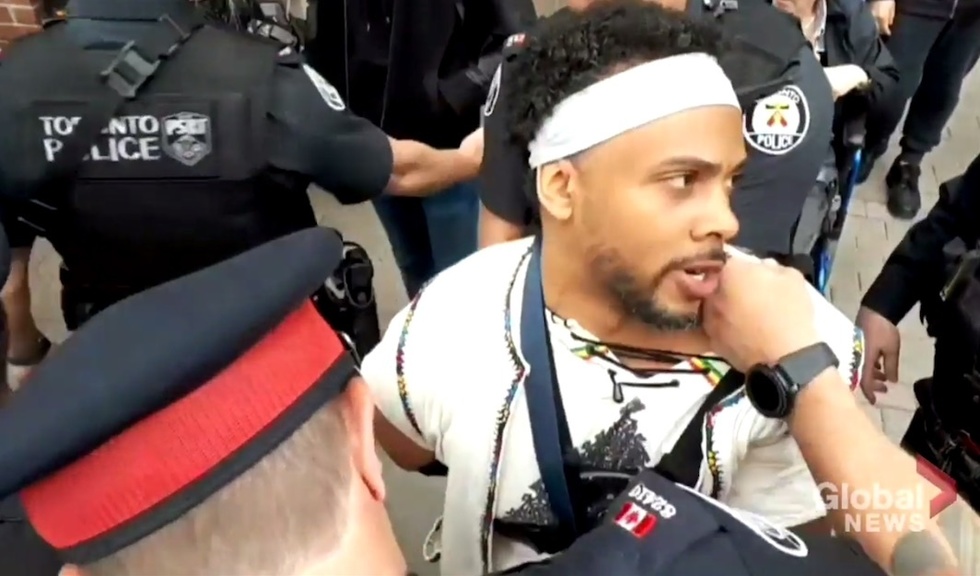 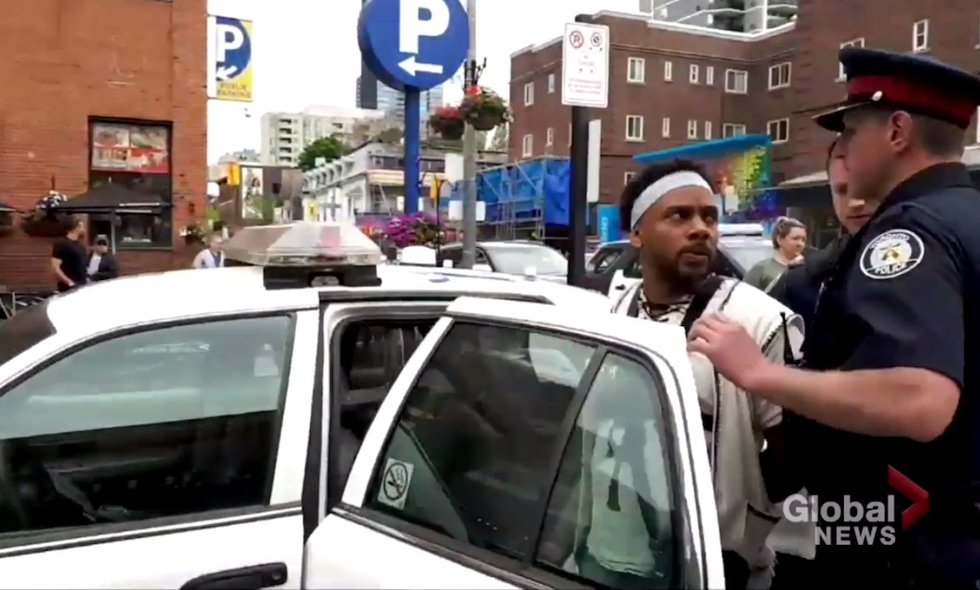 Onlookers could be heard cheering when police led Lynn away.

Global News said in its video report that Lynn spent the night in jail. Police said he appeared in court Wednesday and was released on bail. He hasn’t been charged with spreading hate speech, the outlet reported.

The incident occurred just hours after Toronto Mayor John Tory and city council members raised the Pride flag at city hall to kick off Pride month, Global News said, adding that Lynn is barred from attending Pride events in the city as part of his bail conditions.

Regarding Lynn’s preaching and arrest, Tory said Wednesday that free speech has its limits and that Toronto residents shouldn’t become politically polarized, the outlet reported. 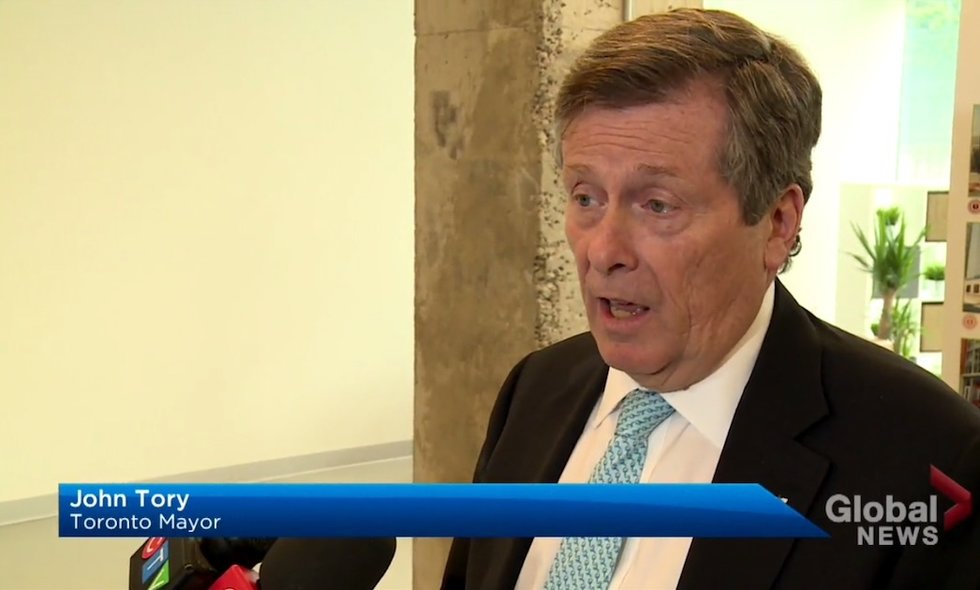 What else did Lynn say?

“I didn’t do anything illegal,” Lynn said after his release, Global News noted. “I didn’t go there to provoke anybody. We’re part of a Toronto tour, where we’re going all over Toronto … I didn’t know that this was the first day of the Pride month.” 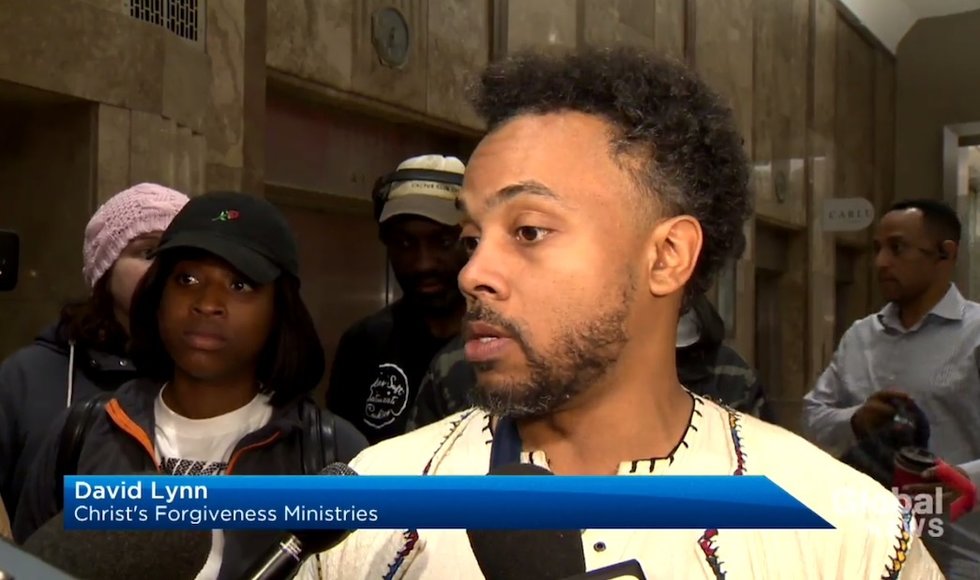 He added, “What was hateful was the words said against me and my religion and saying I’m not even welcome there. I think every community in Toronto should have the same laws and everyone should be welcome, including Christians as well as the LGBTQI community,” the outlet reported.

Another preacher has a message for Lynn 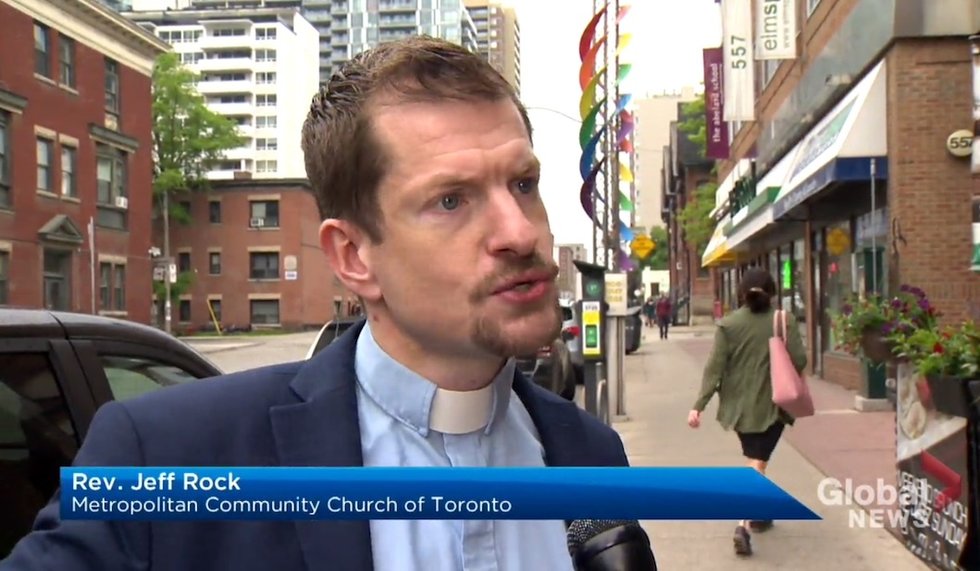 “For decades the Church-Wellesley Village has been a safe place for people to come,” Rock told Global News. “The last thing we need in a safe place is somebody to tell us that we are broken. … What we need is a place where we can experience love and belonging.” Report: Elon Musk to temporarily take over as Twitter CEO after deal is finished