Only three riders joined the Cowboys for Trump as they rode across the Memorial Bridge to hitch their horses across from the White House on Saturday, and none were carrying the Trump flags that were featured during their first trip to the nation’s capital in February to show support for a border wall and President Donald Trump. 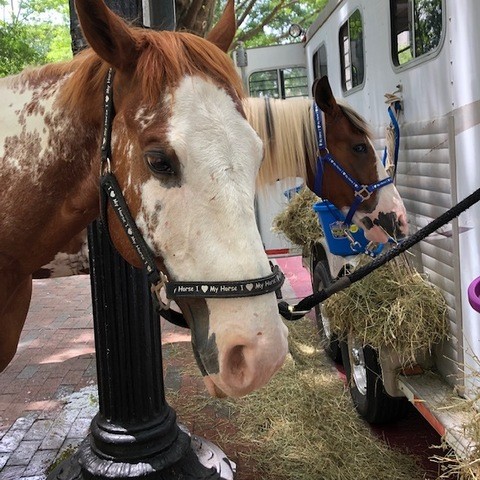 And for the second time Wolf Portugal, a Native American, rode with them to show his support for God, the Constitution, and Trump and to fight those who are trying to take down the president, including Democrats and Never Trumpers.

“They are driven to destroy the United States of America to prove one man wrong, and that’s our president Donald Trump,” Portugal said.

But some who rallied with Cowboys for Trump’s Couy Griffin and Portugal at Lafayette Square Park said they are no longer Trump supporters because he hasn’t accomplished what they think he should have by now, including building the wall to stop the flow of illegal immigrants into the United States.

William Gheen, president of Americans for Legal Immigration PAC, said Trump also supported legislation that would give millions of illegal immigrants legal status — something Trump promised not to do when running for president. 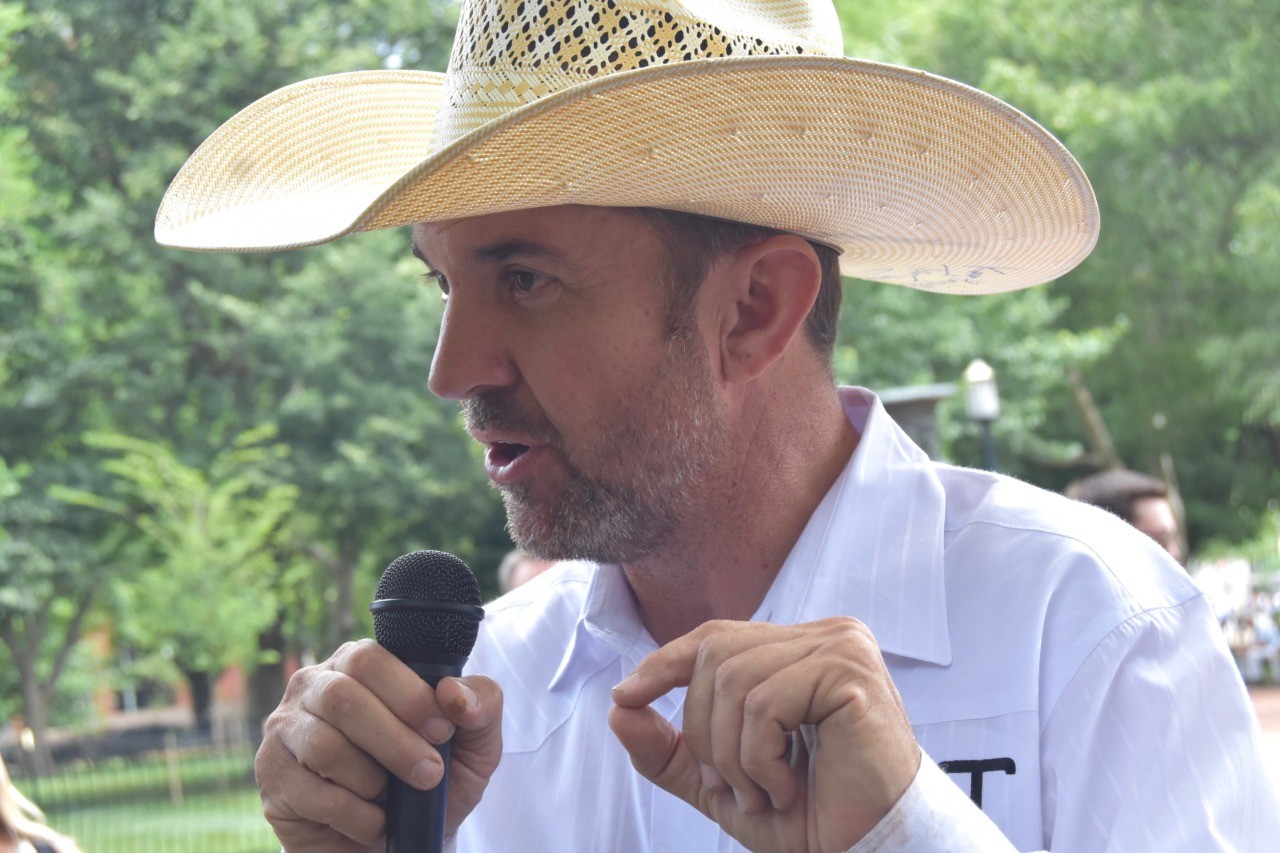 Couy Griffin of New Mexico spoke across from the White House on Saturday about his support for President Donald Trump and his efforts to secure the border. (Penny Starr/Breitbart News)

But for at least one cowboy and one Indian, Trump is the best hope for getting done what Americans want to get done, including securing the border so that drugs and human trafficking will no longer pose the grave threat they do in border states like Griffin’s New Mexico. 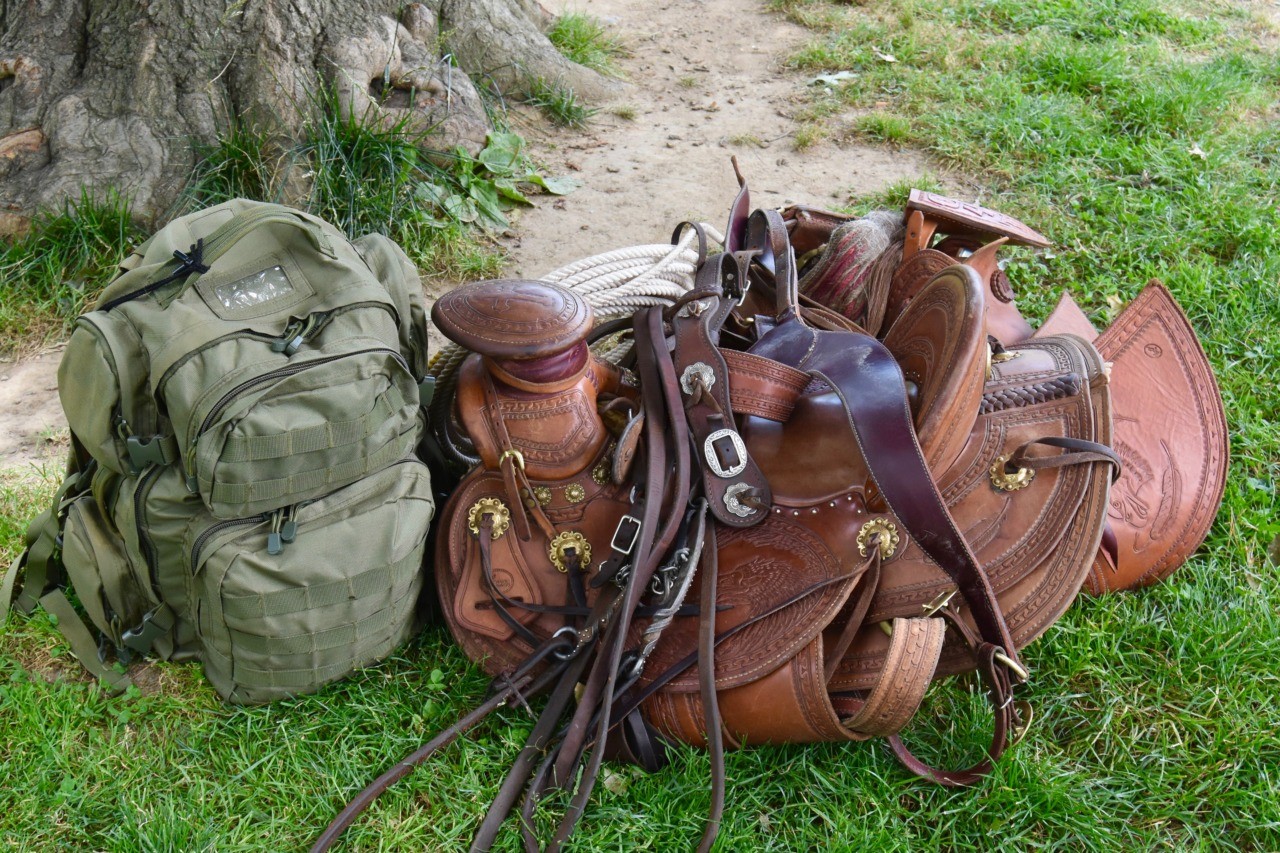 Griffin said he and Wolf have a lot in common regardless of their different backgrounds.

“As my brother Wolf said earlier, our country is under attack right now, and it’s under attack through the undermining of our Constitution,” Griffin said. “And we have to remember who we are as a country and the principles and ideals that make us great.”

They would do all that can do to support the president and his reelection in 2020, Portugal said, so Trump can continue to “make America great again.” Gaming Legend John Carmack: Zuckerberg’s Metaverse Can ‘Be Better Inside the Headset than Outside’