MONTERREY, Nuevo Leon – The ruthless faction of Los Zetas known as Cartel Del Noreste continues to terrorize communities along Mexico’s border by dismembering bodies or desecrating them in other ways. The cold-blooded killers frequently leave the remains in public places in an attempt to intimidate law enforcement and rivals.

One recent murder took place near the international airport in the municipality of Apodaca. Authorities found an abandoned Nissan, license plate SST-4072, on the side of the road. Police found a message from the killers on the passenger’s side. Inside the vehicle, cartel gunmen left a human head and, in the rear section, they left two large plastic containers with the dismembered remains of a male victim. 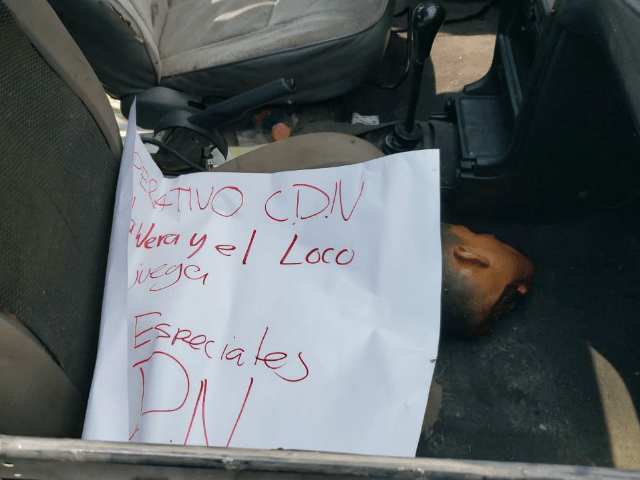 Law enforcement sources revealed to Breitbart News that they identified the victim as 24-year-old Nestor Ivan Saucedo. Police previously arrested the victim on theft and burglary charges, they said.

The message was signed by the Cartel Del Noreste and mentioned two commanders known as La Wera and El Loco. As Breitbart News reported, the CDN is led by the known terrorist Hector Raul “El Tory” Luna Luna who is the cartel boss behind the 2008 grenade attack on the U.S. Consulate building in Monterrey. 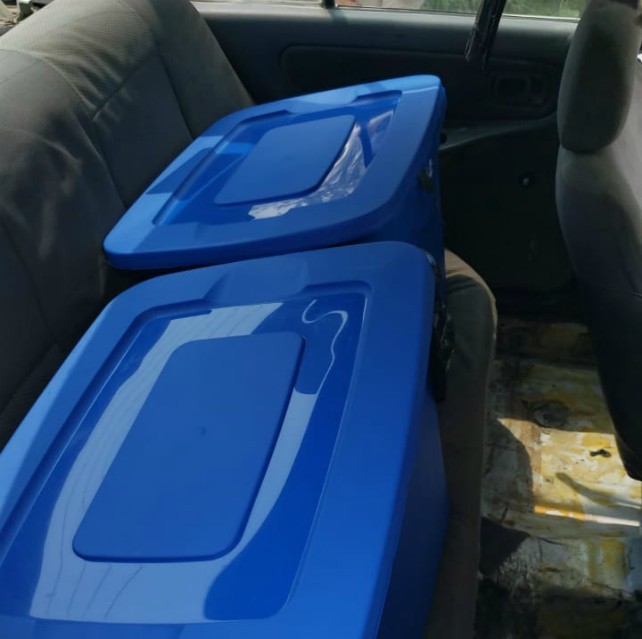 In recent weeks, the CDN continued to murder numerous victims throughout the Monterrey Metropolitan area in an attempt to take over the lucrative drug distribution market. They also seek to control the established drug trafficking routes to the Texas border.

Breitbart News reported on the identity of the chief executioner for the CDN in Nuevo Leon, Jesus Enrique “El Negro Cadereyta” Flores Ramirez. Authorities claim the man personally dismembered at least 16 victims under El Tory’s orders. El Negro Cadereyta’s activities came to an end in recent weeks after Nuevo Leon’s State Investigation’s Agency (AEI) tracked him down and arrested him on several charges of murder and organized crime. Report: Your iPhone Is Vulnerable to Hacking Even When Turned Off