The classic schoolyard game of dodgeball has been under assault of late.

It seems the contest — in which players throw bouncy balls at each other in the hopes of being the last kid (or team) standing — is proving too much for students to handle.

Now a team of Canadian researchers has concluded that dodgeball is a tool of “oppression” and teaches students that “it’s okay to hurt or dehumanize their peers,” the
Washington Post reported.

The trio of university professors presented their findings last week at the Congress of the Humanities and Social Sciences in Vancouver, the Post said, adding that their paper on the subject will appear in the journal European Physical Education Review.

“When you’re setting up the environment for students to learn, and you introduce the idea that it’s okay to slam the ball at whomever you like, even if it’s with a soft ball, the intention is there,” Joy Butler, a professor who studies pedagogy and curriculum development at University of British Columbia, told the paper in a phone interview.

“When students think it’s okay because they’re being told it’s okay to do that, what do they learn?” she added to the Post. “People say [dodgeball] is being used as an outlet for aggression or catharsis. I suspect that this is where they’re learning that. [Physical education class] should be an arena where teachers are helping [students] control their aggression and move on instead of expressing themselves through anger.” 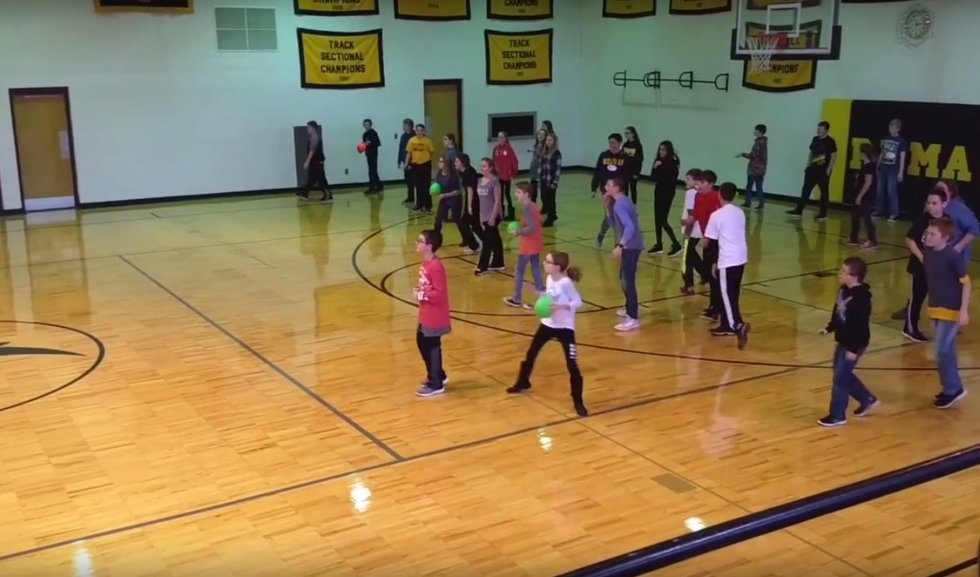 When researchers asked why they hated the game, the Post said their answers were plotted against political theorist Iris Marion Young’s “Five Faces of Oppression.”

The paper said Young says that oppression’s faces are:

Butler told the Post the latter “faces” of oppression matched with some messages students communicated to researchers regarding dodgeball.

“I think of the little girl who is running to the back to avoid being targeted,” Butler added to the paper. “What is she learning in that class? Avoidance?”

The Post noted that researchers observed that more “athletic and authoritative” students ran the show when it comes to rules and tended to create their own teams — and “which allowed them to gang up on other students.”

“The message is that it’s okay to hurt or dehumanize the ‘other,'” Butler told the paper. “The competition is about annihilating one’s opponent, and the true definition of competition is between two evenly matched teams. Well, kids stack their teams, and they really enjoy beating the other team. What’s the enjoyment of that?”

As it happens some schools still have dodgeball tournaments — and “teachers versus students” remains a popular contest. Here’s what the researchers might be missing: