The ballsy realism of HBO’s Euphoria is worth the risk

Euphoria is a jarring exploration into the dark gamuts of growing up with addiction, depression, and immense peer pressure among other coming-of-age obstacles. HBO’s gritty teen drama pushes boundaries in its attempts to realistically display the how and why of high schoolers indulge in drugs and sex.

The show found its way into the news before its June 16 premiere when it was revealed that one of the actors quit while filming the pilot after feeling uncomfortable with explicit scenes. In an interview with The Hollywood Reporter, show creator Sam Levinson said, “There are going to be parents who are going to be totally fucking freaked out.”

I can see why some parents (and their kids) might need a trigger warning.

The students at the center of this show, led by Spider-Man actress Zendaya, live in an ordinary American suburb where social media, dating apps, and texting dictate their lives. They are thrust into adulthood while still discovering their sexual identities, coping with loss, and shedding inner childhood demons.

And yes, a lot of this happens through an assortment of graphic sexual displays: shocking, sensual, revelatory, unnecessary, empowering. Most of the superfluous physicality is used to enhance characterization and not further the plot. It’s to demonstrate why they engage with it, like when the new, trans girl in town Jules hooks up with older men in an attempt to find validation and love.

As episodes progress, the hyper-luridness tones down ever so slightly to let the narrative actually develop. The pilot episode is structured well visually but doesn’t do justice to the story you’re about to watch unfold. Once you get beyond the unfamiliarity of seeing this much male genitalia on-screen (it’s usually the other way around, so it’s OK to question the fuss surrounding this), Euphoria’s central protagonists find a way to reel you into their lives. The show’s message, if it has one, isn’t to find a solution for their problems. It’s to exhibit — quite extensively — their day-to-day challenges as they evolve with their trauma.

Zendaya plays Rue Bennett, a 17-year-old addict fresh out of rehab when the show begins. Within the first two minutes of episode 1, we learn that Rue was diagnosed with OCD, ADHD, anxiety, possible BPD as a kid. This becomes a basis for her escape into Molly, pills, and other drugs as she grows older. Her idea of euphoria is letting her head swivel in colors, glitter, and intoxication because it quiets the outside world. If and when she’s sober, she has to deal with the reminder that her younger sister found her OD’d on their bathroom floor during summer break.

Her classmates are surprised to see Rue alive when school starts up but in fact, all of them are also chasing a distraction from their own dreariness. In the four episodes provided for review, we peel back the layers on Jules as well as the resident jock/bully Nate Jacobs. My favorite subplot is that of Katherine “Kat” Hernandez, a plus-sized girl who come to terms with her body in a sex-positive (again, more extensively than you would think) manner.

It takes a couple of episodes but once Euphoria kicks into high gear, it’s impossible not to feel invested in the heart of the show: Rue and Jules’ kindred connection.

We learn Jules’ heartbreaking backstory in the opening montage of episode 4. It helps frame her journey so far and also why she bonded with Rue so fast; Rue is the first person to accept Jules without any questions. And for Rue herself, Jules represents a certain degree of liberation and light that doesn’t involve getting high all the time.

Rue is dressed in the same oversized hoodie and black shorts while Jules is a walking Manga girl, adorned with pink clothes and a tiny backpack to match it. They’re different on the surface but internally, their damage is extreme and in each other, they find true friendship for the first time. That’s why it’s impactful when they fight or when Rue begs for them to remedy it or the well-developed twist ending of episode 4 that sets up the rest of the season.

Zendaya gives a career-defining performance, letting go of every ounce of the Disney girl within her. Her breakdown in the closing moments of the third episode is wrenching to watch. Hunter Schafer makes a worthwhile debut as Jules and together, the two crackle with chemistry on-screen.

Euphoria works because despite the grim subject matter, the relative newcomers of the cast really sell the material. Barbie Ferreira and Sydney Sweeney are specifically wonderful to watch. Eric Dane’s turn as Cal Jacobs is unnerving, especially if you’re a fan of Grey’s Anatomy and McSteamy. Most of all, the direction and cinematography is as aesthetic as it is haunting. Shots that are slow-paced, zoomed in, run in parallels, and even animated help elevate what’s playing out.

Recent YA shows like Sex Education and Riverdale also let its teens gratify themselves with sex and narcotics but they’re lighter to take in. The CW’s Archie comics adaptation is downright unbelievable even. But Euphoria is unlike them because it steeps itself with troubles that go beyond angst.

It’s not flawless. Nate’s aggressive behavior is addressed but doesn’t add any weight to the show’s overall appeal. The episodes are an hour long, which definitely makes the more tedious scenes stand out.

But it’s novelty not just because it’s an HBO original but because the diegesis of these young adults is meant to be devastating, hyper-sexed up, and rarely hopeful. It’s not easy to digest but damn if it isn’t sincere in its effort to tell it. It’s a bold gamble to make but it pays off, turning it into an unexpected winner for the cable channel. 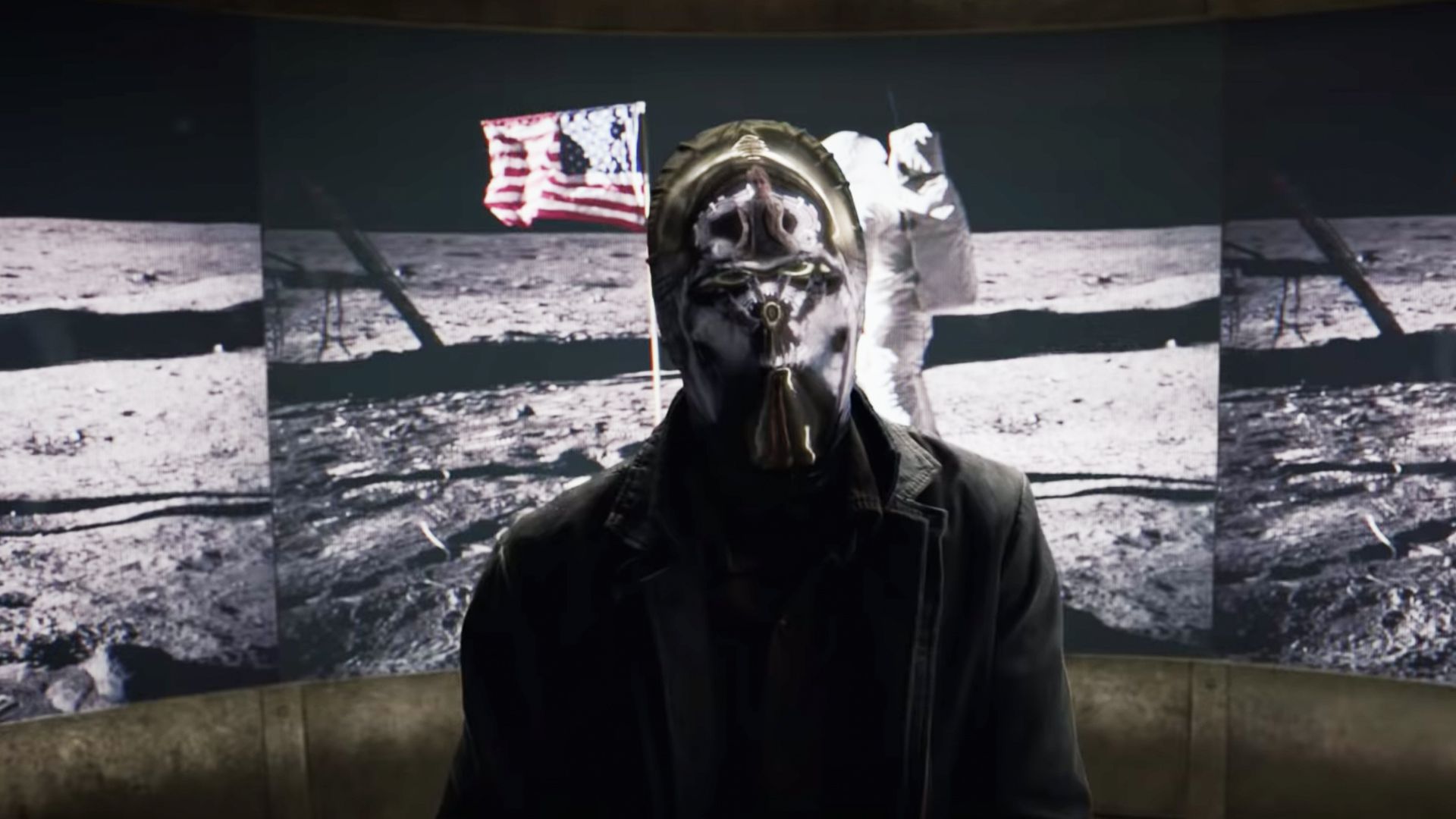