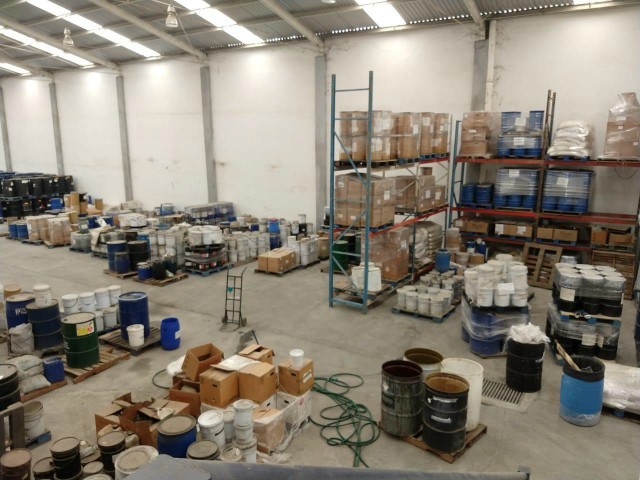 The raid was announced on Sunday afternoon by Mexico’s Attorney General’s Office (FGR). The operation was coordinated with the U.S. Drug Enforcement Administration (DEA). Following an investigation, federal authorities obtained a search warrant from a judge in Nuevo Leon and raided a warehouse in the Ciudad Mitras Industrial Park and a home in the Pedregal La Silla neighborhood. 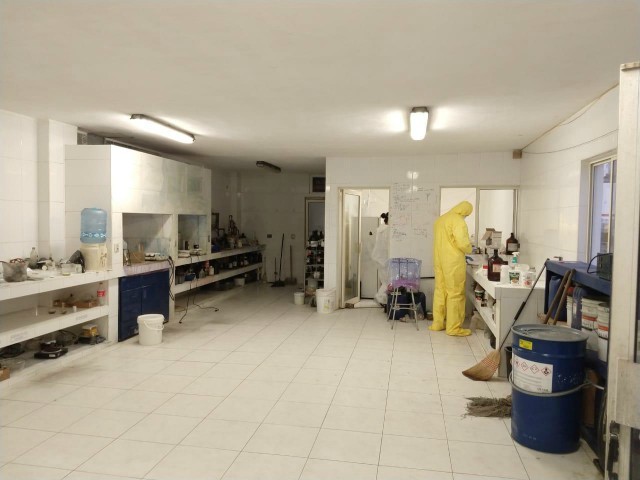 During the warehouse raid, authorities found a full-scale production laboratory and series of notebooks with formulas allegedly describing the manufacture of fentanyl. Police arrested a chemist identified as Guadalupe “A” on drug production charges. 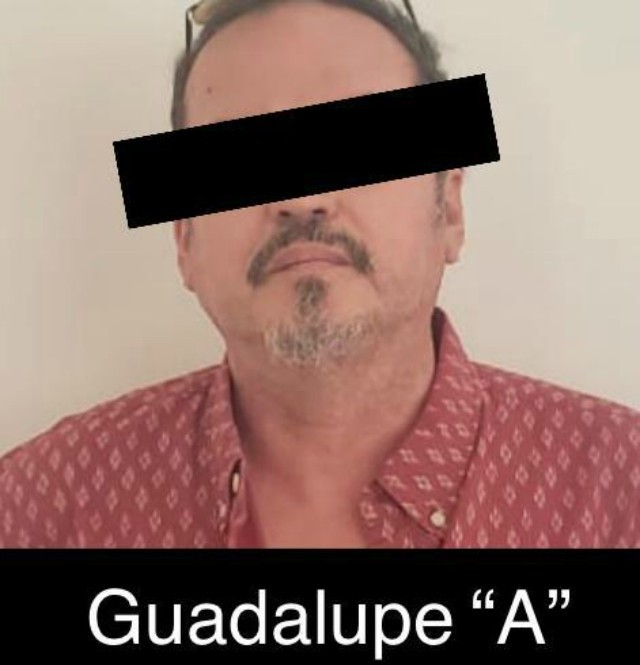 The fentanyl laboratory is the first of its kind in Nuevo Leon. Authorities have not revealed which criminal organization they believe is linked to the plant.